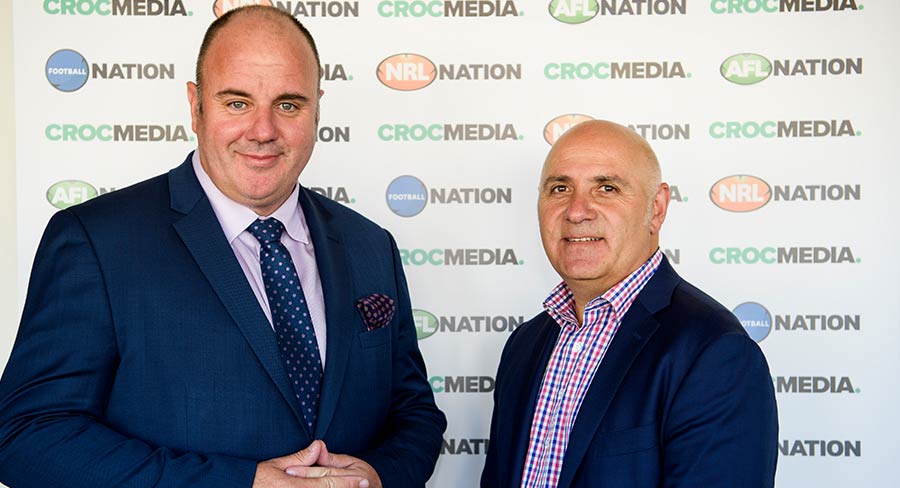 Now under the guidance of CEO Craig Hutchison following the March 29 deal, the business has detailed its three key business segments.

The new-look Pacific Star Network has released its first operating and financial results after merging with Crocmedia earlier this year.

Now under the guidance of CEO Craig Hutchison following the March 29 deal, the business has detailed its three key business segments:

Publishing: including production and sale of magazines, subscriptions and merchandise from frankie press and AFL Publishing.

The financial results comprise 12 months of Pacific Star revenues and a three-month contribution from Crocmedia.

The underlying EBITDA for the two years lifted from $1.7m to $3.0m. The company detailed that, if one-off costs relating to the merger were excluded, that EBITDA figure lifts to $3.7m.

Pacific Stat will release an investor presentation later this month with commentary on the results, details of organic growth initiatives and strategic investments plus an outlook giving guidance on the financial year ahead.