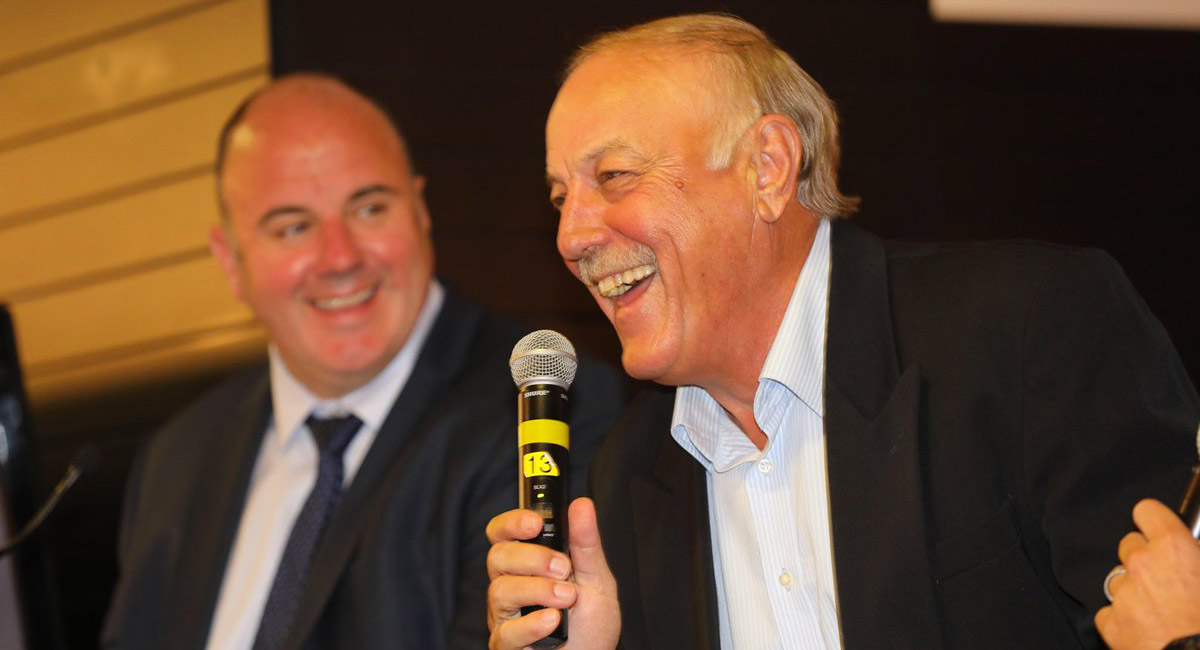 Proxy voting resulted in a Yes vote recorded for every resolution.

Pacific Star Network shareholders have today overwhelmingly endorsed the 10 resolutions that were put before a general meeting in Melbourne.

Pacific Star operates a number of media businesses, most prominent among them Melbourne radio station 1116 SEN.

The meeting was presented with an overview of the sports, entertainment and lifestyle content business, details of its footprint and details of the revenue sources.

Shareholders were told the deal placed the value of the merged business at the lower end of comparable media businesses.

Proxy voting resulted in a Yes vote recorded for every resolution with the highest No vote related to the proposals to give a performance bonus via shares to Hutchison and Giannopoulos. Even then the No vote was less than 1% of the overall.

As part of a national roadshow to launch Crocmedia’s coverage of the AFL and NRL seasons, Hutchison was in Adelaide last night for an AFL Nation launch.