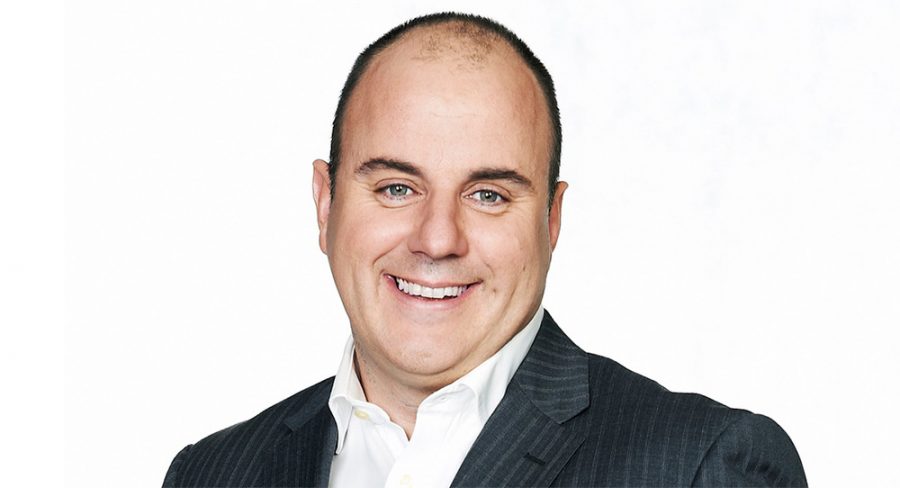 • Combined Pacific Star Network and Crocmedia have annual revenue of $48m with $10m EBITDA
• Crocmedia founders Hutchy and Chris Giannopoulos join Pacific Star board
• How much will Hutchy earn as chief of the merged media businesses?

Pacific Star Network (PNW) is proceeding with the merger with Crocmedia by acquiring 100% of the equity in Crocmedia in exchange for issuing 91.6m PNW shares to the shareholders and executives of Crocmedia.

Here are some of the highlights from the announcement from PNW to the ASX today.

• Crocmedia is an Australian sports content and entertainment business with capabilities to deliver brand stories to national, metropolitan and regional audiences with unique and exclusive content via multiple platforms including radio, television, online, in-stadium and events.
• The merger will create a leading sports content and entertainment business of scale with complementary services across multiple media platforms, providing a clear point of differentiation and an attractive platform for growth.
• The combined group will have a compelling radio broadcast footprint comprising two Melbourne-based owned broadcast licences and syndication agreements with 200 frequencies in 88 radio markets across metropolitan and regional Australia.
• The PNW board believes strong cost and revenue merger synergies are achievable, and has identified a minimum of $3.0m pro forma cost synergies and further potential revenue synergies not yet quantified.
• Combined group pro forma revenue and EBITDA of over $48m and $10m respectively, including identified pro forma cost synergies4, for the 12 months to October 2017.
• PNW will raise $10m in cash from the placement of 40m new shares at $0.25 per share to pay out its existing debt facility which is due to mature on 30 March 2018 and support growth initiatives.
• Viburnum Funds, a 19.5% PNW shareholder, will cornerstone the placement with an $8.25 million investment.
• The merger is subject to shareholder approval at a general meeting expected to be held in March 2018.

About Crocmedia
Crocmedia is an Australian sports content and entertainment business which was established in 2006. The group has six complementary business units encompassing the sport and entertainment industries:
• Branded Content (Crocmedia): Bespoke content tailored to audiences and brands for radio, television, podcasts and digital channels. Crocmedia’s talent and state of the art production infrastructure delivers efficiently produced content for brand partners of all sizes and their requirements to national and local audiences.
• Talent Management (Bravo): Boutique and exclusive representation of media professionals including presenters, broadcasters, journalists, sports professionals, entertainers and some of Australia’s biggest and most recognisable names in television and radio.
• Events (BallPark Entertainment): Exclusive access for individuals and corporate groups to the biggest and best events and experiences.
• Events and Activation (E&A): Brand activation advice and creative solutions for brands wanting to activate or leverage their sponsorships and media partnerships and reach consumers via non-traditional and social media platforms.
• Creative Services (Thread): Boutique creative agency with extensive experience in developing and managing brand communications across all touch points including print, television, digital, radio and social media.
• Racing Media Sales (Raceforce Media): Exclusive agency sales of RSN 927 Racing and Sport Radio and Radio TAB, providing brands with opportunities to engage with racing and sport audiences.

Syndication Activities
Radio syndication is the core of Crocmedia’s business.
Crocmedia produces 18 radio shows and over 130 hours of content per week. The group distributes content into its established radio broadcast footprint of 200 frequencies and 88 radio markets across metropolitan and regional Australia. Management estimates this footprint represents a potential audience base of approximately 20.5 million listeners and approximately 85% of the Australian population.

Merger Rationale
The merger would create a leading sports content and entertainment business capable of delivering brand stories to national, metropolitan and regional audiences with unique and exclusive content via multiple platforms including owned and supplied radio, television, online, in-stadium, events and print.
Commenting on the merger, Craig Coleman, chairman of PNW (and executive chairman of shareholder Viburnum) said: “The proposed Merger is transformational for PNW which, if approved, would create a compelling platform for future growth.” 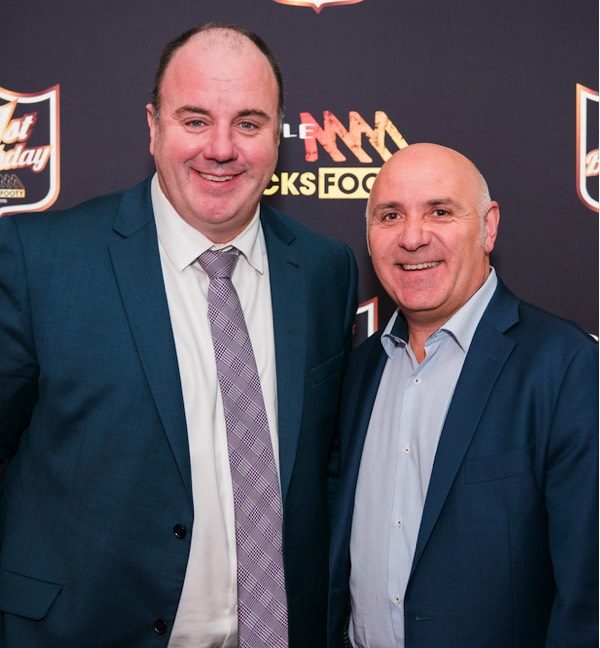 Hutchison, CEO-elect of the combined group, said “We’ve enjoyed a wonderful relationship with Pacific Star Network as a supplier to SEN for a decade and have unbelievable admiration for the platform they’ve built. SEN is Australia’s only 24/7 sports station and together with the broader radio, publishing and digital business represents a tremendous growth opportunity. To join forces as one company with a single vision of a fully integrated sports content and entertainment business is incredibly exciting. We look forward to growing even further nationally and beyond and being the best place to connect fans to stars, and brands to fans.”