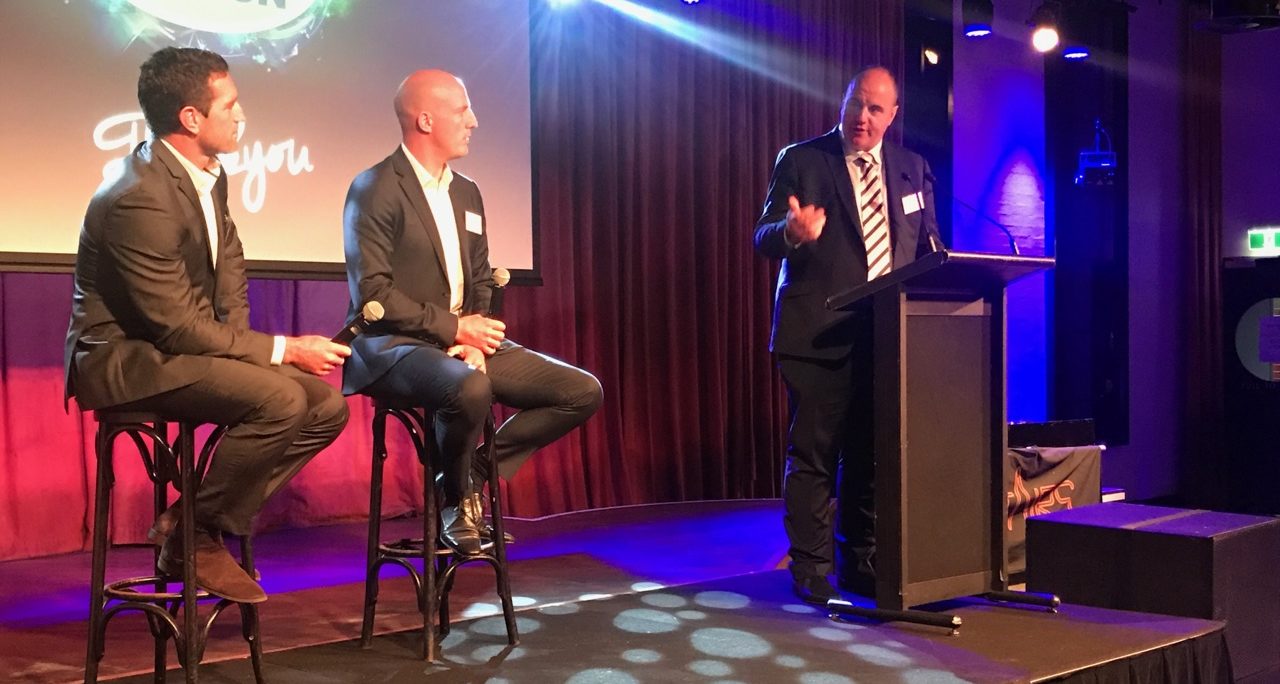 Crocmedia started its Sydney showcase started at the Beresford Hotel on a wet Tuesday night with a video highlighting the expanded suite of programs Crocmedia has launched or is about to launch right across Australia on radio and television.

With a voiceover by the great John Flaus, Crocmedia linked its improving fortunes to the Western Bulldogs – “battlers who refused to die”.

The achievements of the AFL club who took the ultimate prize last year parallel the AFL radio rights grab that Crocmedia pulled off late in 2016. As the video noted: “A bold bid fuelled by people who believed, spurred on by industrious clients and partners. An unlikely outcome, a controlling hand and a new national product. In the process tipping Australian sports talk radio on its hinges. As those Bulldogs contemplate life with a cup, Crcomedia starts its own new pursuit, climbing a whole new mountain. Welcome to AFL Nation.”

Crocmedia CEO Craig Hutchison then hosted the short formalities before launching a Q&A session with former NRL and AFL stars now working for the media company.

Hutchy reminded the audience of clients and media agencies that Crocmedia makes content state by state, providing partners with what Hutchy called parochial solutions. “We produce radio, TV and digital across all corners of the nation including 26 regional markets right across NSW plus metropolitan Sydney. 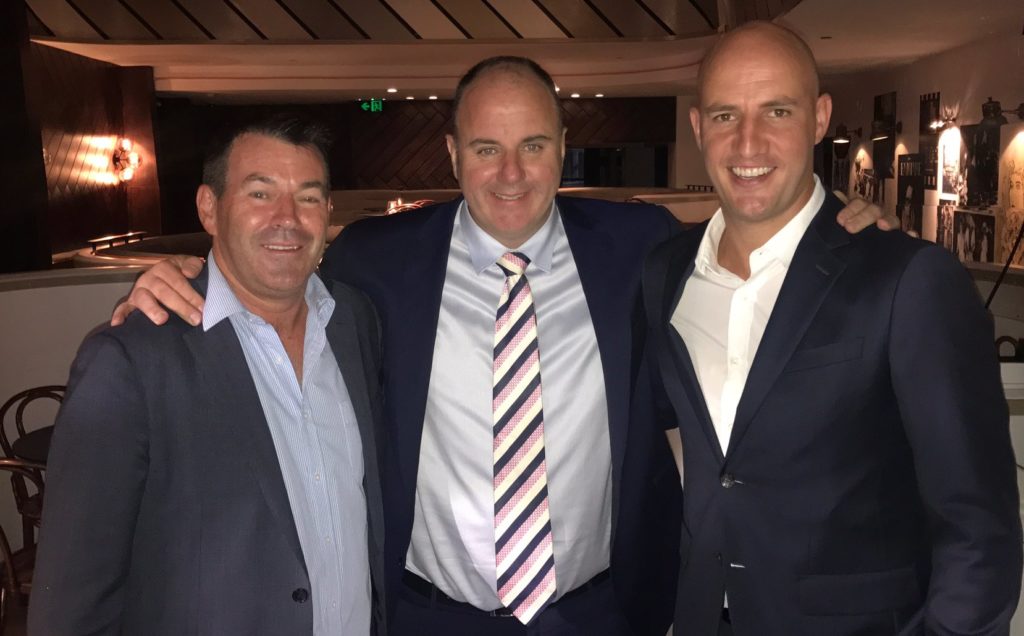 “AFL is our biggest driver after we secured a new six-year partnership which will see a national programming broadcast supply via a syndicated call that will go national. In Sydney it will be heard on 2UE/TalkingLifestyle and 2SM.

“AFL Nation is the syndicated call every weekend across the state in additional to a parochial call of Swans and Giants games like never before. In total our AFL Nation can be heard on over 200 stations around Australia and includes some of the biggest names in football.”

Hutchy then rattled off the impressive list of AFL greats and broadcasters who would be covering the AFL games.

He noted that AFL Nation will reach close to 1m listeners across the various markets with its broadcast partners. “For the first time we will be offering two games into Sydney, Brisbane, Perth and Melbourne plus games into Adelaide on Fiveaa.”

He said the business is also making special content for NRL audiences in addition to covering the new AFLW. “We are making a women’s footy radio call and a TV show in Melbourne, Adelaide and Perth all brand-funded by our partners.

“NRL is very important for us. We make rugby league content every day of the year, but we are not as well known for that. That is about to change. Our NRL talent includes Danny Buderus.”

As Hutchy was speaking at the event, he reminded guests at the same time five separate Sportsday programs were being broadcast into each state. “We are now running all those shows into cap city markets for the first time.” 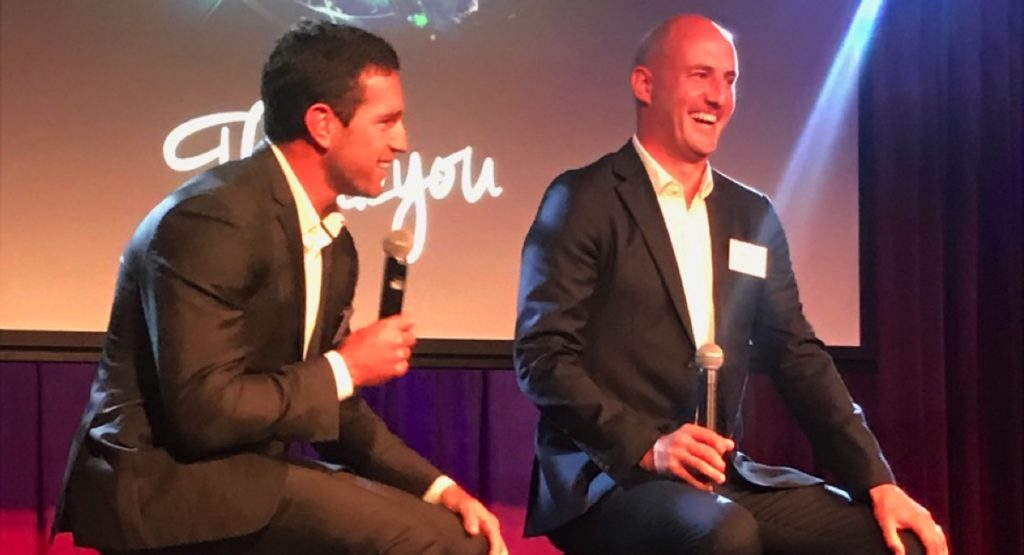 Hutchy then also quickly listed other programming opportunities for ad partners including A-League, golf, fishing, V8s and outdoor adventure. “We are also working on expanding our TV offering, which is one of our key focuses in 2017.

“We are content rich and we connect fans and brands.”

For more about Crocmedia in Mediaweek see: