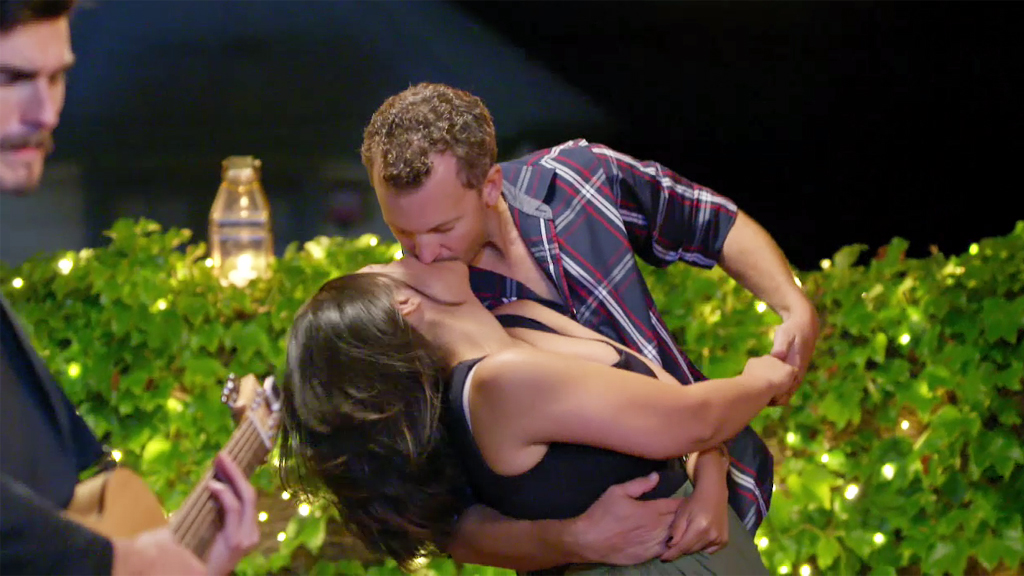 Nine’s Married At First Sight continues to deliver what audiences want as it again narrowly outrates Seven’s My Kitchen Rules.

Nine won its third consecutive night of the week after taking two of the first three nights last week.

Nine was a big winner in each east coast mainland capital while Seven was #1 in Adelaide and Perth.

The clash in the 7.30pm reality timeslot saw TEN’s The Biggest Loser Transformed enter the fray and it was unable to replicate the numbers I’m A Celebrity…Get Me Out Of Here! had been doing in the slot.

Home and Away is not far away from its next wedding and the show did 774,000.

My Kitchen Rules said goodbye to Caitie and Demi after they trailed Mark and Chris in a sudden death cook-off at Kitchen HQ. The Tuesday audience lifted the show back above 1m, the first time it made it to that magic mark this week. The show will be cooking for 150 cruise ship passengers tonight.

A Current Affair included reports on a married boss acting inappropriately and the new Aldi budget homewares range. The episode did 871,000 and again won the network timeslot.

Married At First Sight saw the couples spending their last days together ahead of splitting when they have to make the decision whether to continue their relationships. The series’ new superstars seem to be Anthony and Nadia who talked about what it means to move cities for your partner. The Tuesday episode did 1.14m which was up on 1.12m last week.

Travel Guides saw the teams stay in Australia as they visited the Top End for some fishing and camping. The audience of 666,000 was up on 594,000 last week and was the highest-rating episode so far.

Channel share hasn’t dipped below 13% on Tuesday this year until last night. Audiences had to juggle the move from the jungle on I’m A Celebrity to Sydney Harbour to meet the contestants on The Biggest Loser Transformed.

The Project was the channel’s best with 542,000 watching at 7pm where guests included the winner of Celebrity Casey Donovan.

Tuesday share remained in single figures for a third consecutive week with the first episode of Bullied just making the top 20 on 387,000.

Great Continental Railway Journeys could be the channel’s most-watched show for a third consecutive week after doing 324,000 last night.