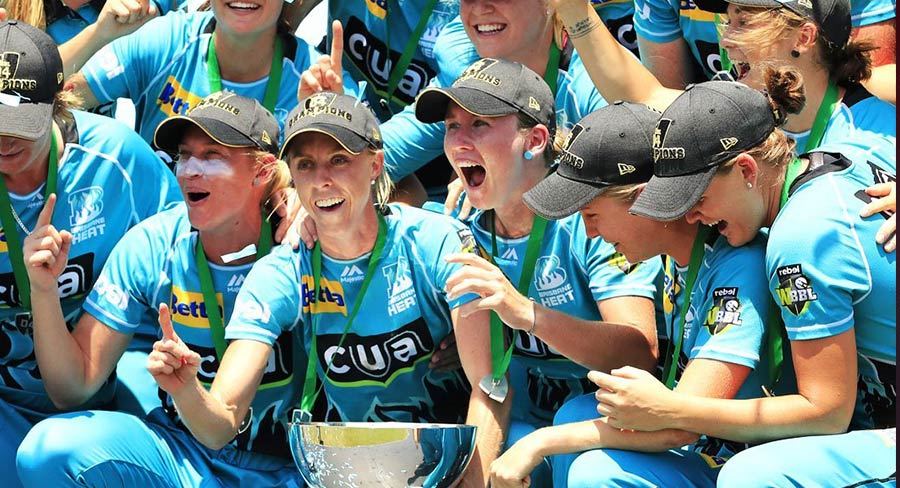 • There will be seven festival weekends

• Despite record ratings, 23 of 59 games on TV again this year
• First game October 18 – Final to be played December 8

For the first time in its history, the fifth instalment of the Rebel Women’s Big Bash League will be standalone in 2019/20 with seven festival weekends of cricket confirmed in today’s unveiling of the fixture. 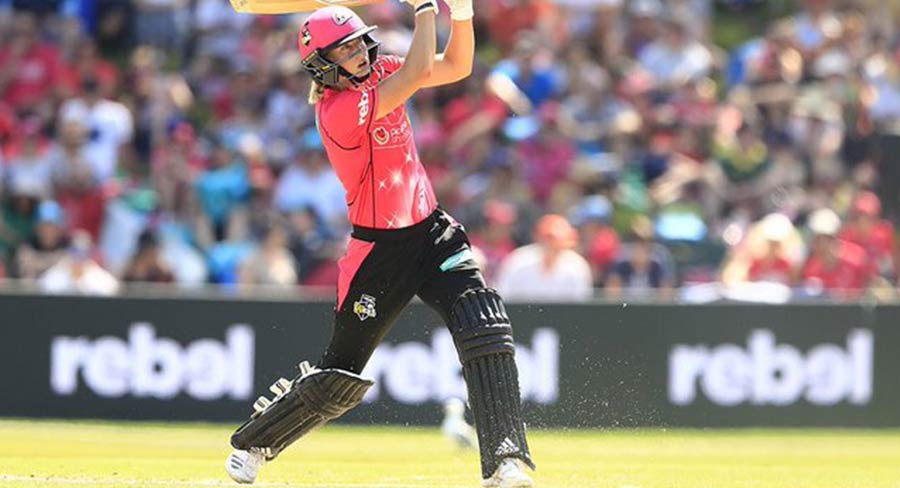 In what will be an enormous summer of cricket, the WBBL will lead into the remainder of the Australian Women’s Cricket Team home summer, followed by the history making ICC Women’s T20 World Cup 2020 Australia in February.

The 2018/2019 final attracted a record-breaking television audience of 479,000 across Seven and Fox Cricket, in addition to a sold-out crowd at Drummoyne Oval in Sydney.

Despite the improved TV performance, there will again be 23 games shown on either Seven or Fox Cricket and Kayo. All matches will be streamed at cricket.com.au.

The season will commence under lights at North Sydney Oval on October 18 and end with the Grand Final on Sunday December 8.

There will be seven festival weekends, with the remaining matches played across the country.

Each team will play 14 matches with the finals festival weekend hosted by the top ranked team, featuring the top four playing off in semi-finals before the grand final on Sunday 8 December.