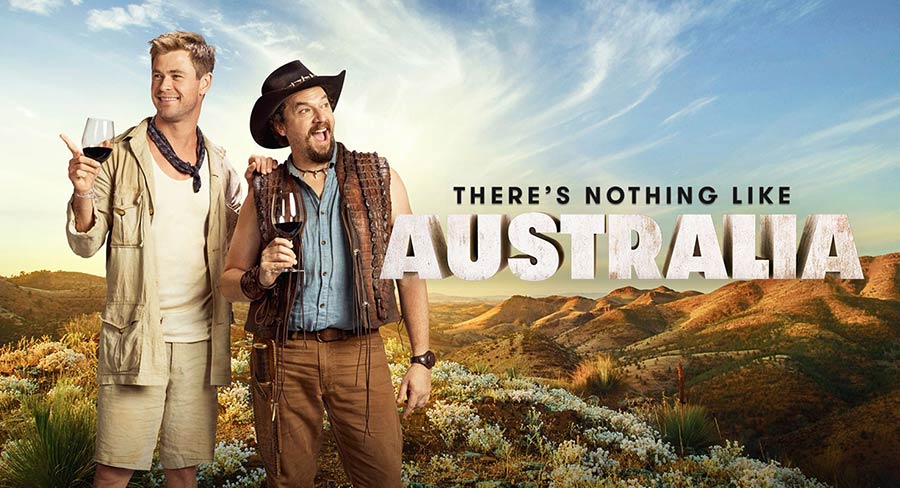 • Tourism Australia will be taking home the winning prizes

Bauer Media has announced that Tourism Australia’s ad Dundee: Australia’s Tourism Ad in Disguise by UM and Droga5, has been voted Australia’s favourite ad and the winner of the Most Popular Television Commercial category for the 61st annual TV Week Logie Awards.

Tourism Australia will be taking home the winning prizes, which includes a $100,000 marketing campaign across the Bauer Network.

The winners will also receive four tickets to the Logies along with complimentary flights and accommodation to attend The 61st TV Week Logie Awards at The Star Gold Coast in Queensland on Sunday, June 30, where they will be accepting their Logie award.

TV Week editor Thomas Woodgate said: “It’s been really amazing to share this journey with creative and media agencies since we introduced the new category Most Popular Television Commercial this year. We are very pleased to congratulate Tourism Australia for their well-deserved win with Dundee: Australia’s Tourism Ad in Disguise commercial”.

Tourism Australia managing director John O’Sullivan said that its Dundee ad had achieved the ultimate success of capturing the imagination of both Americans and Australians alike.

“Nobody is prouder nor cares more about how their country is marketed overseas than Australians, and that was certainly a huge consideration for us when we developed Dundee.

“With this ad we wanted to have some fun, elevate the Australian way of life and really lean in to our personality. I’ve loved seeing the smile it puts on people’s faces. To get the vote of the Australian public and be the inaugural winner of the ‘Best Ad’ category is a proud moment for Tourism Australia and a huge honour.”

The 61st TV Week Logie Awards will be held at The Star Gold Coast in Queensland on Sunday, June 30.

The red-carpet arrivals and awards-show celebrations will be telecast on the Nine Network and 9Now.