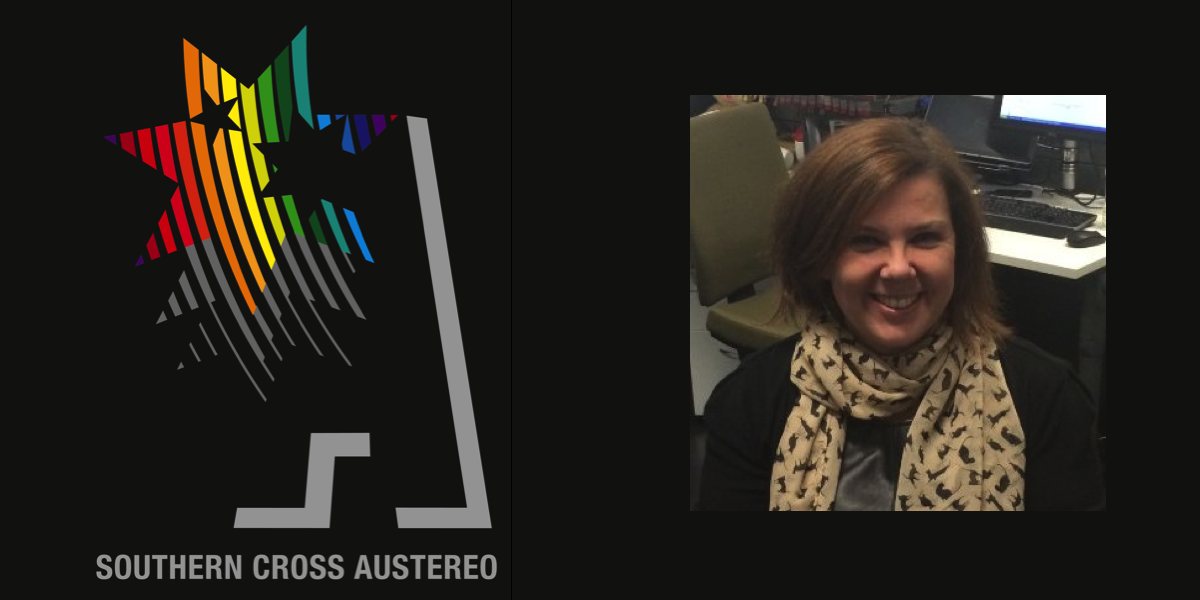 Southern Cross Austereo (SCA) has announced Creina Chapman as its head of regulatory affairs and corporate communications, effective October 6, 2015. This newly created role will see Chapman take responsibility for leading the company’s interaction with key stakeholders in regulatory matters, and in framing the agenda for the changes needed in the media industry.

With a comprehensive career spanning two decades, Chapman has worked as a strategic advisor at the highest levels of government, politics, and media and retail corporations. Chapman is highly regarded for her understanding of complex issues and challenging environments and she has a strong track record in creating a path forward through difficult and publicly contentious environments.

Chapman has extensive experience in the media industry from her time at News Limited, the Nine Network, Publishing and Broadcasting Limited, and more recently in retail at Woolworths Limited. In Government she has held senior policy advisory roles most recently as deputy chief of staff to treasurer Joe Hockey, after being part of the Government’s successful federal election campaign team.

Chapman will represent Southern Cross Austereo’s interests on a number of industry bodies including Commercial Radio Australia (CRA) and FreeTV as well as engaging with government regarding legislative change and managing corporate communications.

Chapman said: “I am delighted to be returning to a regulatory and communications role within the media and to be joining Southern Cross Austereo with such an ambitious agenda under new leadership.”