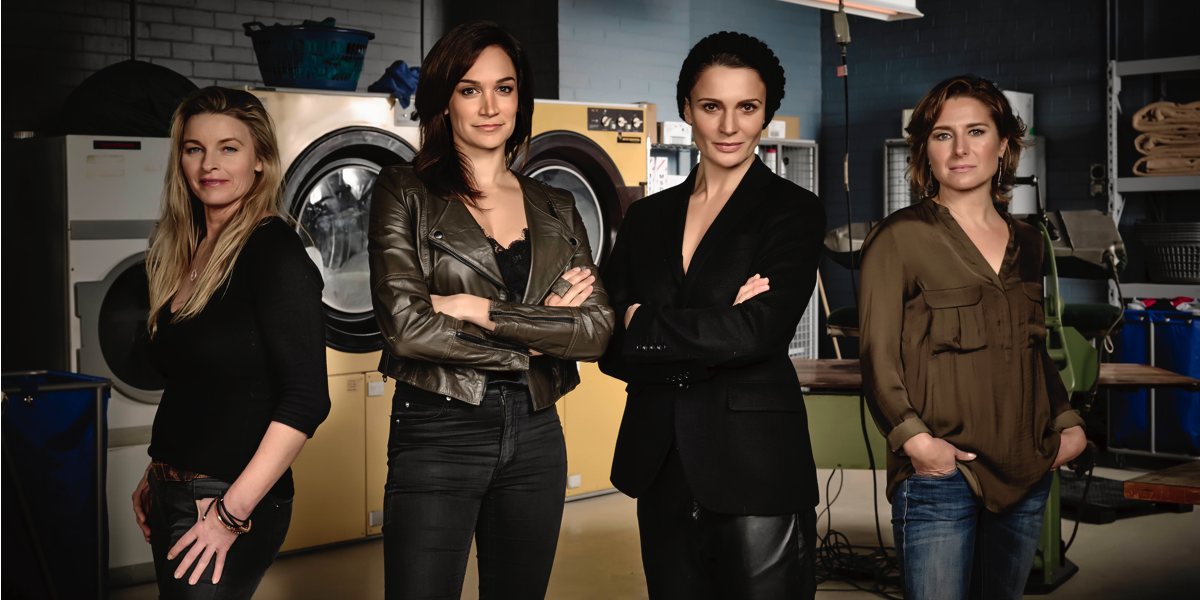 The steam press is hissing, the dryers are tumbling and the cameras are rolling with production underway this week on season four of Foxtel and FremantleMedia Australia’s internationally acclaimed drama Wentworth.

The cast and crew are settling in to a new location and studio in Melbourne’s western suburbs to shoot the 12 episode season.

Jo Porter said: “Season four will see Wentworth prison rise again from the ashes of the closing hour of season three.  We all love the new location and the subtle changes introduced by Pino Amenta and the Art Department.

“The writing team lead by Marcia Gardner has once again concocted a fantastic story arc for the series which will see new and old characters forced to decide what is and isn’t worth fighting for. Thematically, notions of love and obsession will underpin the season as the power base of Wentworth is redefined.”

“All of us at Foxtel and FremantleMedia Australia are very proud of Wentworth’s achievements in garnering both passionate fans and critical acclaim at home on Foxtel’s SoHo channel and around the world.”

Wentworth is distributed by FremantleMedia International and has been sold to 87 countries. Season three launched in the UK on Channel 5 last month and starts in New Zealand on TV2 on August 24