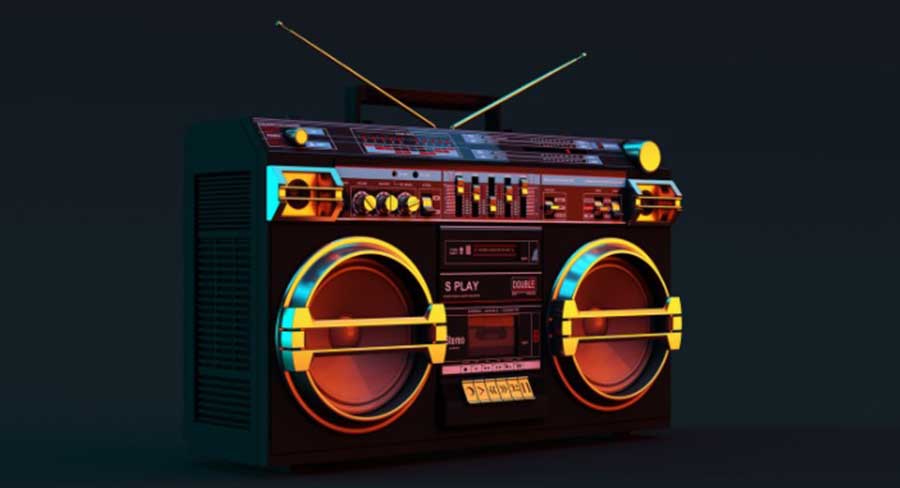 • Advertising revenue for the five capital city markets was down 10.4%

The Australian commercial radio industry reported an improvement in metropolitan advertising revenue to $168.525 million in the December quarter, following the re-opening of Victoria and a slight improvement in business conditions.

Advertising revenue for the five capital city markets was down 10.4% for the quarter compared to $188.049 million a year ago, reflecting a good recovery from the 28.15% year on year decline in the September quarter, according to figures compiled by Deloitte and released by industry body Commercial Radio Australia.

“2020 has been one of the toughest years for all Australian media but this is a sign that commercial radio is on the road to recovery,” said CRA chief executive officer Joan Warner.

“Average weekly audiences have stayed at very strong levels and that, coupled with unique local content and well-known personalities, makes radio an attractive consideration for advertisers as marketing spend returns more broadly in 2021.”

Data from GfK released on Tuesday shows that an average of 11.1 million listeners tuned in each week to commercial radio across the five major capital city markets during 2020, 200,000 more than in 2019.