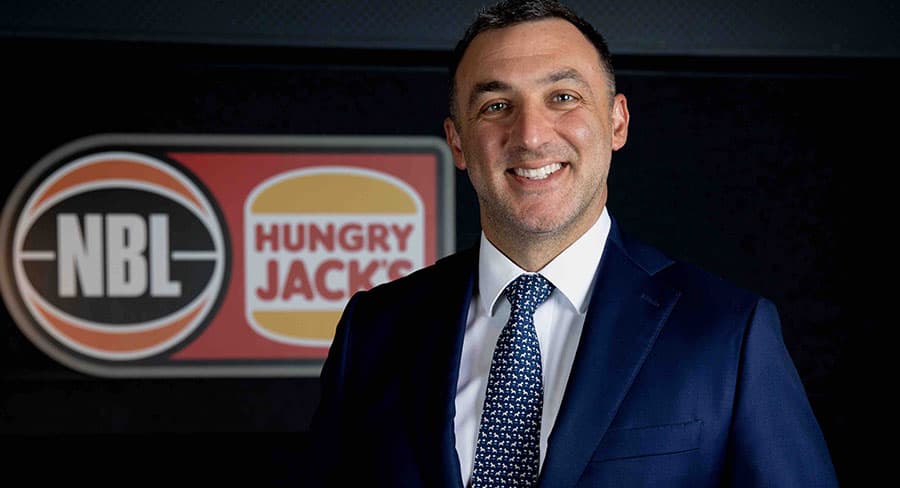 The 2019-20 Hungry Jack’s NBL Season was a record-breaking season for the league with the Perth Wildcats winning their second consecutive championship after a three-game series against the Sydney Kings.

NBL commissioner Jeremy Loeliger said: “We’re delighted IMG’s production of the Hungry Jack’s NBL Finals has won such a prestigious award. The NBL enjoyed a record-breaking year culminating in an incredible Finals series and we were thrilled that IMG’s presentation of our product was fitting of the occasion.

“We take enormous pride in our broadcast; it is the public face of our commitment to quality entertainment driven by innovation. That commitment is a crucial element of our partnership with IMG, who continue to push boundaries that ensure that our product evolves in parallel with their capability.

“Their introduction of a new production and commentary hub last season has been transformative to the way we do business and saw us jointly lead the way for many sports as they dealt with the effects of COVID.”

IMG executive producer and head of TV & broadcast production Michael O’Dwyer said: “This is exciting and extremely rewarding for everyone involved in our first NBL production in what has been a challenging 2020 for many. Our 40-plus team were based across three venues, Sydney, Perth and Melbourne.”

IMG’s head of production for the NBL Fiona Smith said: “We’re thrilled to receive this recognition for our work last season on delivering a world class NBL broadcast product that went all around the world. Our work on the NBL has been a wonderful team effort and we are grateful to those we share the vision and this award with, especially our facilitation partner NEP.”