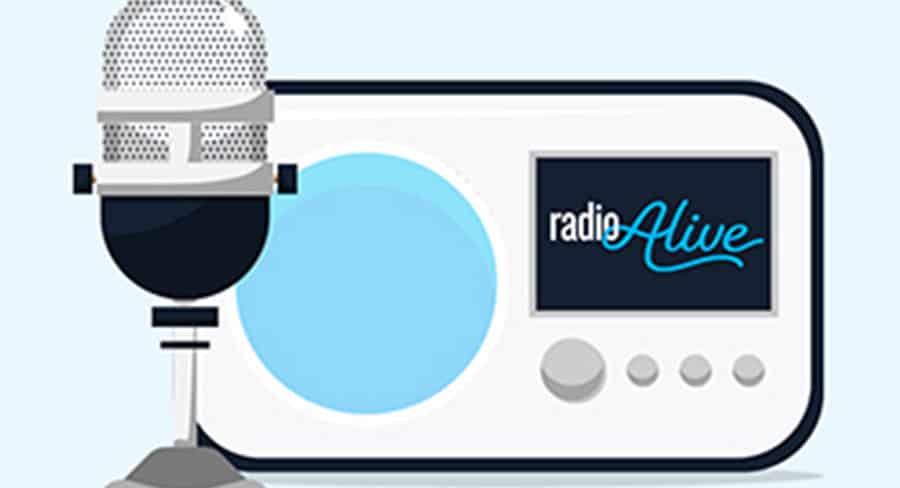 • Overall, commercial radio reached 77% of all people aged 10+ each week in the five major metro markets

The Australian metropolitan commercial radio audience grew by 2% to nearly 11.1 million listeners in 2020, in a year dominated by COVID-19 which saw the number of people listening at home jump by eight per cent to 6.4 million.

Commercial Radio Australia’s annual listening summary, based on an average of the five official GfK radio surveys conducted in 2020, shows radio’s cumulative audience reached a record high and has climbed by 10% over the past five years.

Bright spots included a 2% lift in listeners aged 25-39, which comprised the largest age group at nearly 3 million people, a 5% increase in audiences during mornings (9am to midday, Mon – Fri) and a 13% rise in audiences for DAB+ only stations.

“Radio proved its adaptability in emergencies and continued to deliver for listeners in a year where we contended with floods, bushfires, a global pandemic and digital disruption,” CRA chief executive officer Joan Warner said.

“Radio also showed that while we’re dominant in the car, we’re not reliant on any one platform or place of listening. There has been a strong lift in listeners across digital, mobile and DAB+ platforms and we will continue to evolve and grow those opportunities in 2021.”

Commercial DAB+ only stations attracted nearly 1.6 million listeners, an increase of 13% or 180,000 people compared to 2019. More than half of those listened to DAB+ stations at home and 676,000 listened in the car.

Audiences spent a total of 13 hours and 12 minutes listening to commercial radio each week.

Working from home and travel restrictions resulted in changes to listening behaviour. Morning audiences rose 5% to 6.3 million, while afternoon audiences (midday to 4pm) were up 3% to 6.9 million, overtaking drive on 6.8 million. Breakfast remained the most popular time to listen, with an audience of 7.5 million each week.

The first radio survey period for 2021 began this week with results to be released by GfK on March 11.