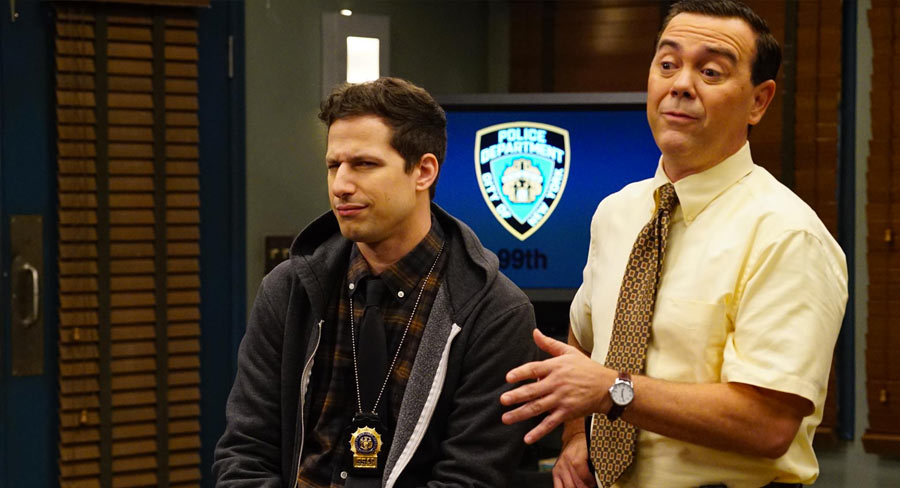 Free TV details how SBS moved away from multicultural role.

In a submission lodged with the Competitive Neutrality Inquiry Panel, Free TV has called for greater regulatory oversight to ensure that ABC and SBS are playing strong and distinctive roles in Australian’s media landscape in line with their charters.

The release focuses on SBS programming decisions in particular.

Free TV Chairman Harold Mitchell commented: “Like most Australians, we value our national broadcasters. They have an important role in our media landscape.

“However, over the last five years SBS TV has moved away from its principal role as a multicultural broadcaster. Much of its programming is now indistinguishable from the existing commercial networks.”

Free TV CEO Bridget Fair added: “Independent analysis has confirmed that of the top 150 shows across SBS One, SBS VICELAND and SBS Food Network, over 55% was commercial content unaligned with their Charter.

“We need less Brooklyn Nine-Nine and Batman and more Eurovision and Kabul Kitchen.”

Under the model proposed by Free TV, a new requirement would be introduced for SBS to take account of the services provided by the commercial sector – mirroring the requirement that already applies to the ABC.

The ACMA would be tasked with undertaking annual competition and charter reviews to report on the performance of the national broadcasters in delivering on their charters.

Free TV has also called for the ABC and SBS Codes of Practice to be registered by the ACMA in the same way as the Commercial Television Industry Code of Practice.

Fair said: “We have recommended that the Panel reinforce the crucial role that national broadcasters play in the lives of Australians. Our proposals are absolutely focused on that.

“All Australians need strong and vibrant national broadcasters that deliver strongly on their existing charter obligations.”