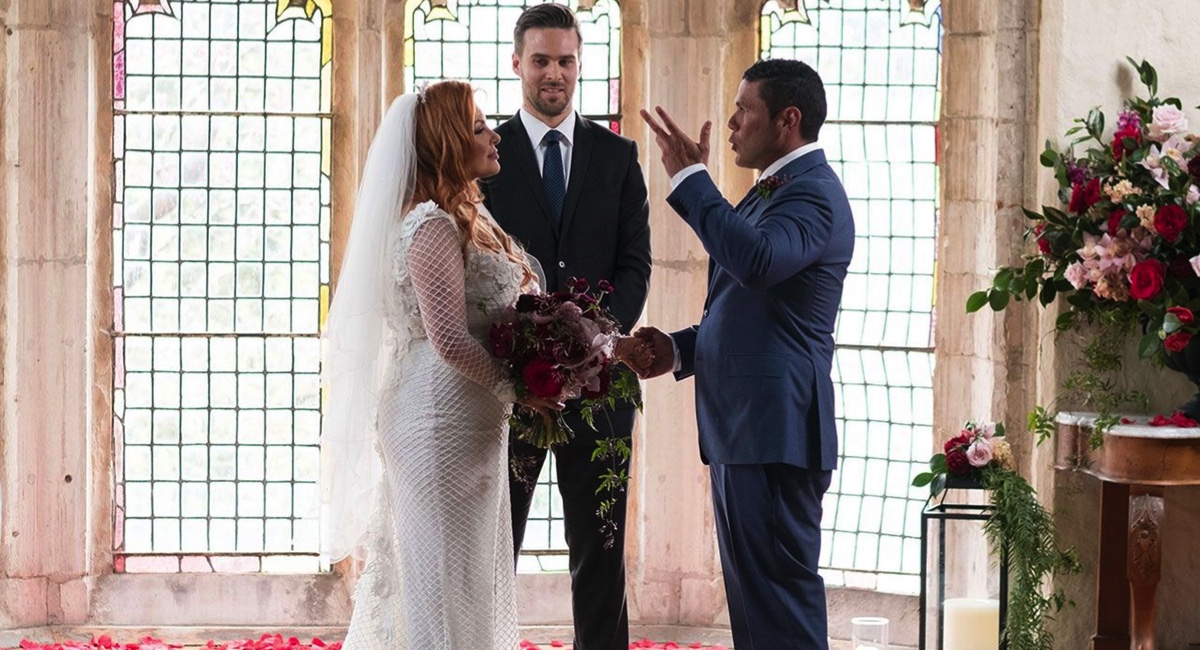 Nine has named four commercial partners for the fifth season of Married at First Sight, which premiered last night. Major brands supporting the latest season of the dating reality show are KFC, HotelsCombined, Youfoodz and Finder.com.au. West Australian hairdressing chain Maurice Meade has also signed on as a commercial partner in Perth only.

“Married at First Sight was one of the breakout hits of 2017 and last night’s episode was a great start to this year’s series,” Nine’s chief sales officer Michael Stephenson said. “Last night’s show performed incredibly well across every key demographic, up 12.2% among 25-54s and 17.2% among 16-39s. Overall the program was up more than 10.5% on its 2017 debut and we expect it to continue to grow in the coming weeks.

“Together with our great commercial partners we have been able to build on the foundation established in last year’s supersized show and grow and evolve exciting new opportunities for brands.

“Married is a proven performer not only on television but also on social and on broadcast video on demand (BVOD) where we expect 9Now to again break records, as viewers tune to Nine’s linear and digital platforms.”

HotelsCombined has returned as a commercial partner of the show for a second year. The travel comparison website will supply the honeymoons and weekends away for the couples on the program. It will also have a new Married at First Sight-inspired advertisement on air featuring Sharon and Michelle from season four in 2017. HotelsCombined’s partnership extends to digital as well with Married at First Sight episode recaps on Nine’s leading women’s network, 9Honey.

Meanwhile, Finder.com.au will create a Married at First Sight highlights section on Nine’s celebrity news website TheFix, which will cover all the behind-the-scenes gossip and insider information from the show. Finder will also own a weekly Facebook viewer poll where the audience gets their say on topics in the show.

KFC, Youfoodz and Maurice Meade will have key spots and billboard placements around the program.