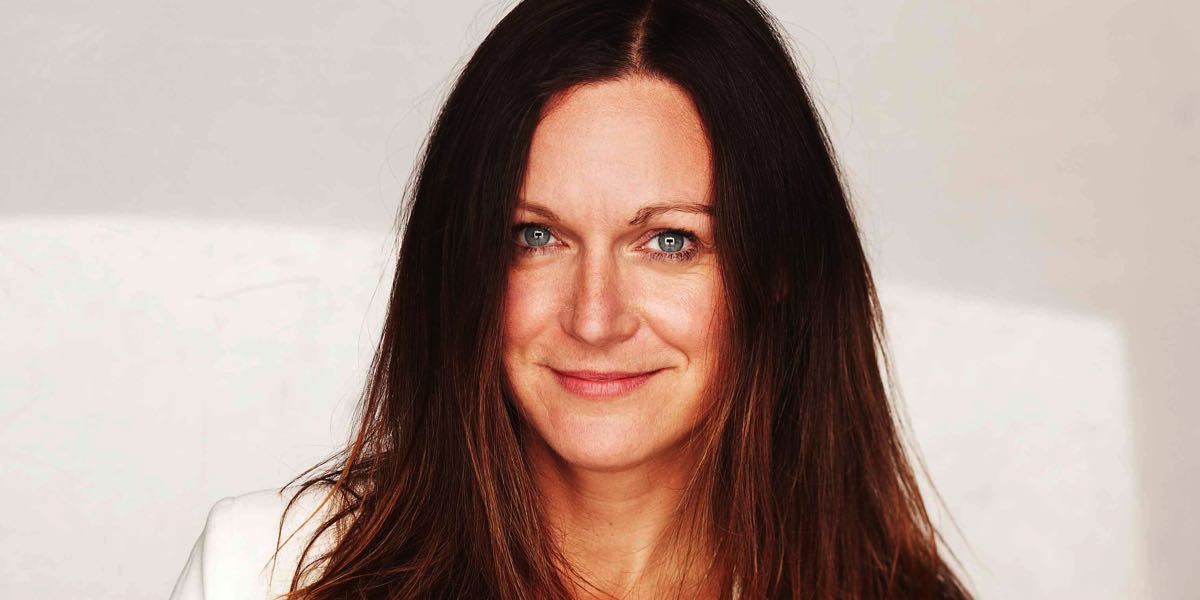 Bauer Media has announced the promotion of Claire Askew to editor of Cosmopolitan. She replaces former Cosmopolitan editor-in-chief Bronwyn McCahon, who left the title in February after 16 years.

Marina Go, general manager Hearst Australia and publisher of Bauer Media’s young women’s portfolio, said: “Claire is a highly experienced editor and understands the Cosmopolitan brand inside and out having worked on it both in Australia and the UK. There is no one better to lead it on the next exciting chapter that will ensure we continue to connect with our readers wherever they want to engage with us.”

Askew added: “I’m delighted to be taking on the role of editor of Cosmopolitan. It will be a huge privilege to edit such an iconic magazine and to be following in the footsteps of some brilliant editors who have helped create a brand that has such an inspiring impact on women’s lives.”

Askew will start in the role immediately.