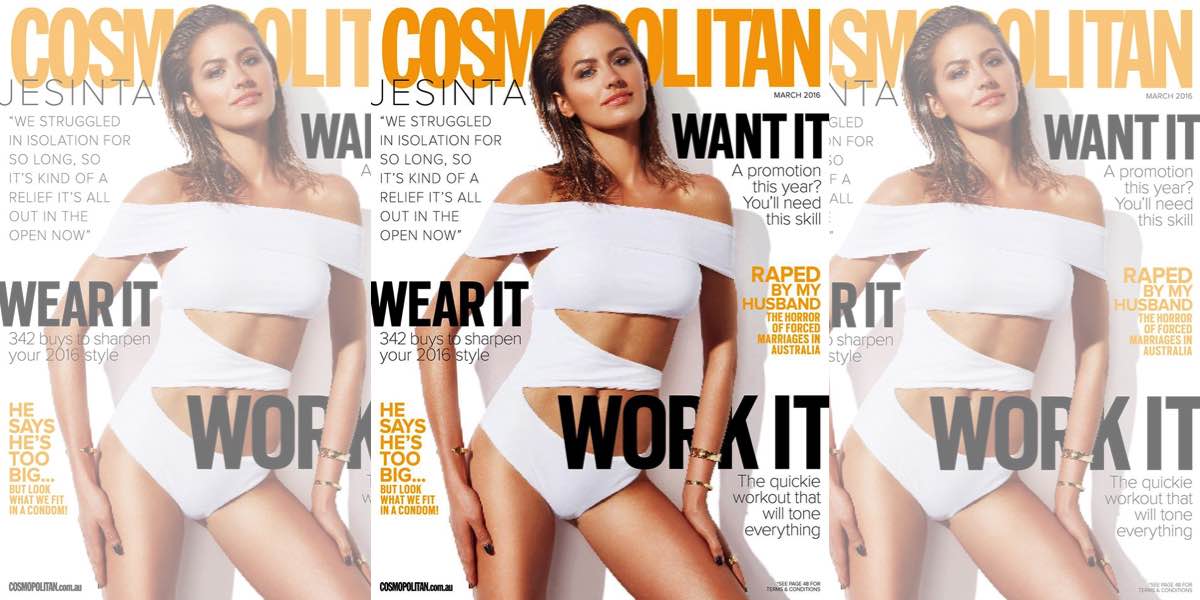 Marina Go, general manager of Hearst brands Australia, today announced that after 16 years, Bronwyn McCahon, editor-in-chief of Cosmopolitan, will depart the business to spend time with her young family and explore new opportunities.
“After 16 fantastic years, it feels like the right time for me to step away and try something new. Cosmopolitan has been a huge part of my life for over a decade and it’s been a privilege to edit such an iconic brand,” said McCahon on her departure.
“In my time at Bauer [previously ACP], I’ve been so fortunate to have worked with and been mentored by some of the best in the business and I leave with many fond memories and life-long friends. I’d like to thank both Bauer and Cosmopolitan’s joint venture partner Hearst for their constant support and nurturing of my career and I wish them every success for the future,” McCahon concluded.
McCahon joined Cosmopolitan in 2000 holding numerous roles including beauty editor and features editor before being appointed editor of Dolly in 2004. McCahon re-joined Cosmopolitan in 2006 and during her time as editor-in-chief has played a pivotal role in evolving Australia’s leading young women’s lifestyle magazine brand, with initiatives including Fun Fearless Female, CosmoTV and #equalpay, a national campaign aimed at closing the pay gap between men and women.
Go added: “Bronwyn has played a formidable role in shaping one of the world’s great media brands in Australia. Her passion and drive has seen Cosmopolitan evolve beyond the pages of the magazine into a highly successful multichannel brand. I wish her all the very best for the future.”
McCahon will leave Cosmopolitan in April. An announcement regarding her replacement will be made in due course.