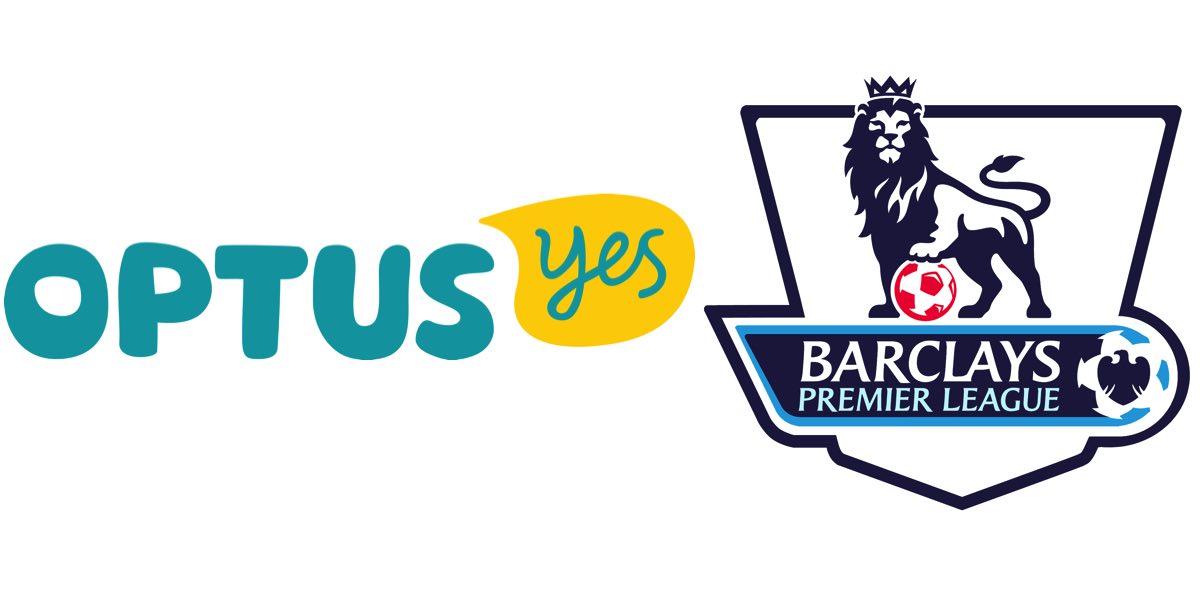 Paul Rybicki joined Optus four years ago to lead the insights team, which is tasked with understanding the customers’ needs better via analytics. Late last year Rybicki moved across to lead the television and content team with a brief to build the division and the Optus entertainment brand.

Optus had been talking about the desire to build a multimedia mobile business for about 18 months. That started with the relationship with Netflix when it launched in Australia and then led to the acquisition of some of the content.

Rybicki told Mediaweek the endgame from its content plays is to give Optus customers a better experience. “What we are looking to do is introduce into the market an alternative for entertainment. The brand that was traditionally bringing you mobile and broadband services wants to enhance that brand and deliver an entertainment offering as well.

“When customers make a choice about whether staying with Optus or joining Optus, they also have the entertainment content to consider during that decision process. We are focused on building that in the digital world.”

Optus is looking at not just partnerships, as it has formed over the past year with Netflix and Stan, it is actually acquiring content too like its deal with the English Premier League. “We are also looking at creating our own content, like the cricket relationship and some of the content we have there. There is a level of Optus-produced exclusive content for Optus customers. The concept of exclusivity is very important to us.”

Although Optus is making a big impression with its sports rights, Rybicki said the telco won’t stop there. “We are looking at all opportunities, but we recognise how much Australians love sport.” 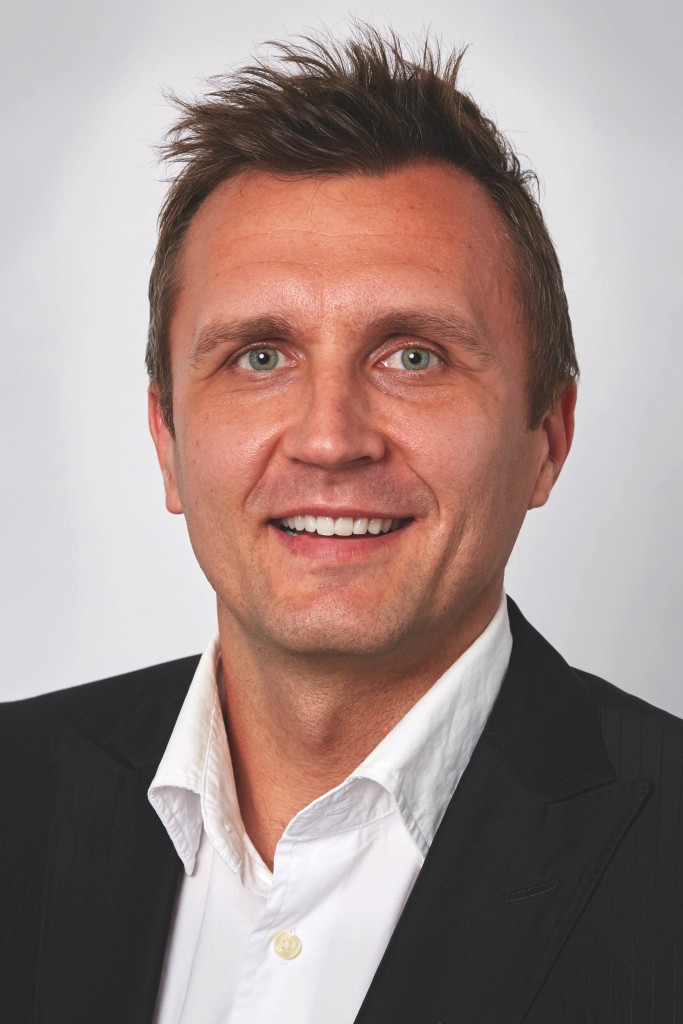 Optus has been making waves in the content market that haven’t gone unnoticed. “I have never been so popular since taking on this role,” laughed Rybicki. “Whether it is people wanting to work here or people wanting to sell us content.”

With regard to the Premier League deal, Rybicki said Optus had been reviewing investment opportunities for some time. “The windows of when content is available vary and the deals differ – some are for as long as seven years while others might be for just one year. We have to consider what customers love and want and also what’s available and how much does that cost. When those things come together we will go hard and double down on that.

“The Premier League was one of those and a big one for us. The cricket was another one that is important to Australians. More recently the FIFA deal was very important and a huge one for us. FIFA comes with the World Cup and also the Women’s World Cup plus the Confederation Cup next year which Australia has qualified for.”

Optus is conscious of the universal appeal of football to women and men across various age groups. Rybicki noted it won’t be just about the live experience, but in the way Optus will deliver the content to its customers. “People are watching live sport in a non-traditional way. They are all not sitting in front of a big screen television in the living room. We will have something unique that will allow people to consume the content on various devices.”

If viewers can’t watch it live, don’t panic, Optus has that covered too. “There will be a 24/7 channel coming out of Optus with EPL content which will include the live games plus magazine programs with news and fan engagement.” (See box for more.)

Optus owner Singtel has had Premier League content in other markets and will pull on that experience. “Singtel has a fully fledged broadcast business it is running and we are working closely with them to learn what works and what doesn’t.”

Optus has been working alongside various businesses, partners and advisors to make what Rybicki called the right informed decisions. One of those consultants is former Fox Sports and Network Ten rights negotiator Jon Marquard. “We have been drawing on expertise from Singapore and all around the world,” said Rybicki.

As to whether Optus would eventually become a Foxtel alternative, Rybicki noted Optus will virtually be offering a broadcast service. “The definition of that is certainly changing. Viewing content is moving away from linear and terrestrial to on-demand on various devices. Our 24/7 channel will be available in a linear fashion, but also on-demand. But many people still enjoy watching live sport on a big TV in their living room and we will enable them to do that.”

When pushed about what other forms of entertainment content Optus would like to offer its customers, all Rybicki would say was: “My inbox is running hot and I am having coffees and meetings with many people. It just depends on the opportunities when they arise.”

The size of the success of the drive for more customers via the Premier League will help steer Optus as to what and how much more content it could acquire or maybe commission.

“We are certainly looking to grow this part of our business,” is all Rybicki would say in regard to what might be next. 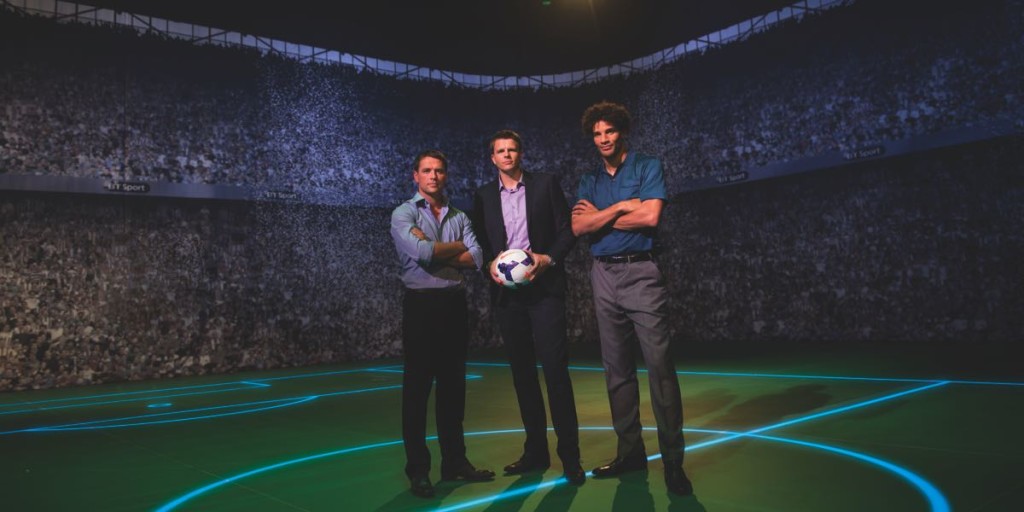 Digital rights aren’t part of the anti-siphoning regime, so Optus could purchase the digital rights for other sporting codes, an Optus spokesperson told Mediaweek.

Take the AFL as an example. Telstra currently has the digital rights to the AFL that includes the rights for all hand-held devices, the club digital network, IPTV (Internet Protocol Television) and to the AFL website, AFL.com.au.

If Optus purchased the digital rights for a sport on the anti-siphoning list, the regulation would not restrict further sub-leasing of the rights to digital platforms such as Fetch. Rather it would be dependent on the terms of the original rights deal negotiated with the AFL.

The final plans for the channel are yet to be settled, but Rybicki noted Optus has access to the Premier League feeds out of the UK which offer the best studios, the best graphics and the best reporters and commentators. “We will also have on-field access and be able to talk to the players and the managers.

“We are considering if some of that content will be localised and we are asking customers how they feel about the Premier League content.”

There will be 10 sub channels for viewers to be able to watch matches being played at the same time and there will also be a multiscreen offering for people who want to look at more than a single match simultaneously. “We know the frustration sometimes when a customer can’t choose the team they want to watch.”

How much will it cost?

“We will be revealing that shortly,” said Rybicki. “Our intent is to encourage customers to take Optus products. We will soon announce what makes customers eligible.”

It is generally assumed that if you are not an Optus mobile or broadband customer you will not have access to the content.

Rybicki noted that there are already barriers for people wanting to watch the Premier League – they need a Foxtel subscription and the sports package.

Some recent commentary has linked the $189m three-year spend on the Premier League rights with the recent job cuts at Optus. Rybicki said the two are not linked. Optus explained to Mediaweek that in addition to the announced redundancies there will also be some roles added related to the arrival of the Premier League.