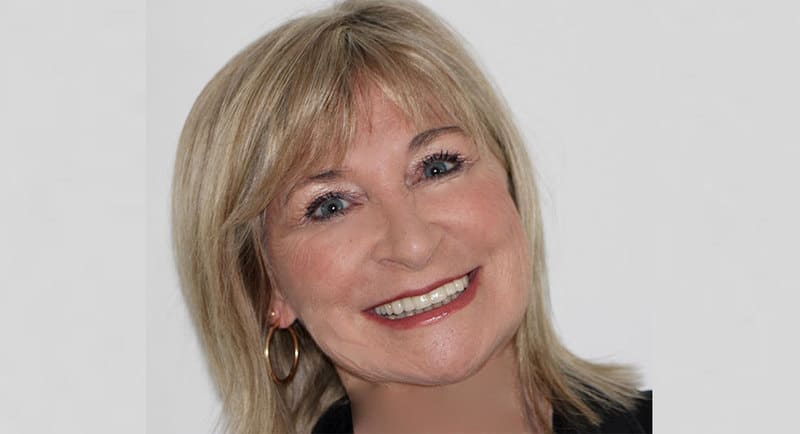 Longtime Sydney radio executive Cherie Romaro (pictured) has ended her most recent role as general manager of Classic Hits 2CH. The move comes after new owner Sports Entertainment Network co-founder Craig Hutchison spent $11m+ on the 2CH AM licence which is now the home to the new 1170 SEN Sydney. 2CH Classic Hits has moved to DAB+ and online streaming.

Romaro told Mediaweek she knew the AM frequency would eventually become a sports station following the sale. “It was a gutsy move by Hutchy but one needed for the future national success of the Sports Network. You don’t purchase in Sydney not expand into the biggest market in the country.”

Over these past months Romaro has worked with the SEN executive team to enable a smooth transition of Classic Hits 2CH to DAB+ and to help relaunch 1170 SEN, Sydney’s new home of sport.

Sports Entertainment Network CEO Hutchison paid tribute to Romaro: “Cherie’s career and respect in Australian radio stacks up against anyone’s and she has been consummate professional working with us on our launch into Sydney and to successfully migrate Classic Hits 2CH from the AM band to DAB+,“ Hutchison said in a statement.

“On Cherie’s watch 2CH grew to a 4.8% share of the toughest and biggest radio market in the country.

“Cherie is adored by her staff, and her love and respect for the medium of radio and the desire to entertain audiences is an asset to the entire industry, not just 2CH.

“Her legacy is profound at 2CH. We accept that the time is right for Cherie to choose new challenges, and we wish her every success in doing what she has always done … conquering and achieving the next media challenges that come her way.”

Romaro told Mediaweek her time at 2CH was amongst the best years of her long career in radio. “The EON Broadcasting Group was outstanding to work for.”

Romaro said 2CH filled a gap in the market vacated by WSFM in Sydney as it played music from more recent decades. Helping her build the audience at the station were a team of radio all-stars including Rob Duckworth, Tim Webster, Trevor Sinclair and Kayley Harris. Romaro managed to get these radio stars into the available budget: “It was not about the money, they were prepared to do it. They worked long hours. Some of them did five and seven hours shifts when the budgets were tight toward the end.

“It is hard to say goodbye at such an exciting time for 1170 SEN and I wish only the very best for Hutchy and the Sports Entertainment Network team with their foray into the Sydney market and continued expansion across the country.”

Romaro sounded in need of a rest after what had been a busy two years. But she doesn’t rule out taking another position in the media. “If another role comes along that I felt I could really make a difference in I would be back in a heartbeat, but right this minute I am on well-earned R&R, binging on Netflix, Stan and old Sydney Swans games.”

Romaro was the first program director at Triple M after it launched in Sydney. She was later head-hunted by Mike Willesee for the new 2Day FM. “That was a great journey and I was there for seven years.”

She later worked in radio in Paris then returned to Australia and launched the Mix and Gold streams for the Albert family at ARN.

Romaro said it is sad to see 2Day FM lingering at the bottom of the FM ratings. She was careful not to be seen to be critical of current management though. “However, to be successful you have to have a point of difference that could attract audience from elsewhere. You need to get the music right first before building a breakfast show.”

Would she have a plan for 2Day? “There do seem to be some obvious gaps in the market for it. To see it at 3.3% in the last survey it was so sad.” 2CH outrated both 2Day and Triple in the most recent survey.