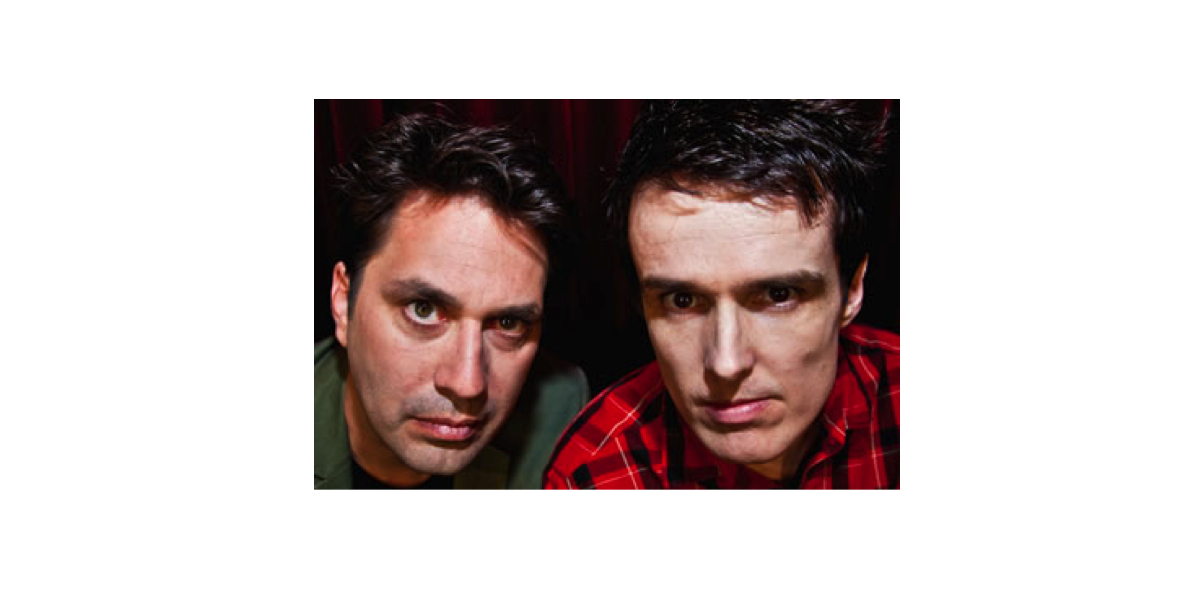 Australia’s leading ad agencies, radio stations and production studios are amongst the finalists announced this week for the Siren Awards Best Radio Ad of 2015.

Chris Taylor and Andrew Hansen (pictured) from The Chaser will host the new, less formal Siren Awards event at Bar 100 on Thursday 14 May.

Chief executive officer of Commercial Radio Australia, Joan Warner said: “In its 11th year, the Siren Awards continue to highlight the excellence and creativity across radio advertising. The awards provide important peer recognition and the opportunity to reward agencies and clients for ads which stand out from the crowd.”

The Gold Siren winner will receive a trip to the Cannes Radio Lions in June, accompanied by the client of their winning campaign. In addition, Silver Sirens will be awarded to the winners of the three Siren categories of single, campaign and craft ads.

See a complete list of the 2015 Siren finalists here.