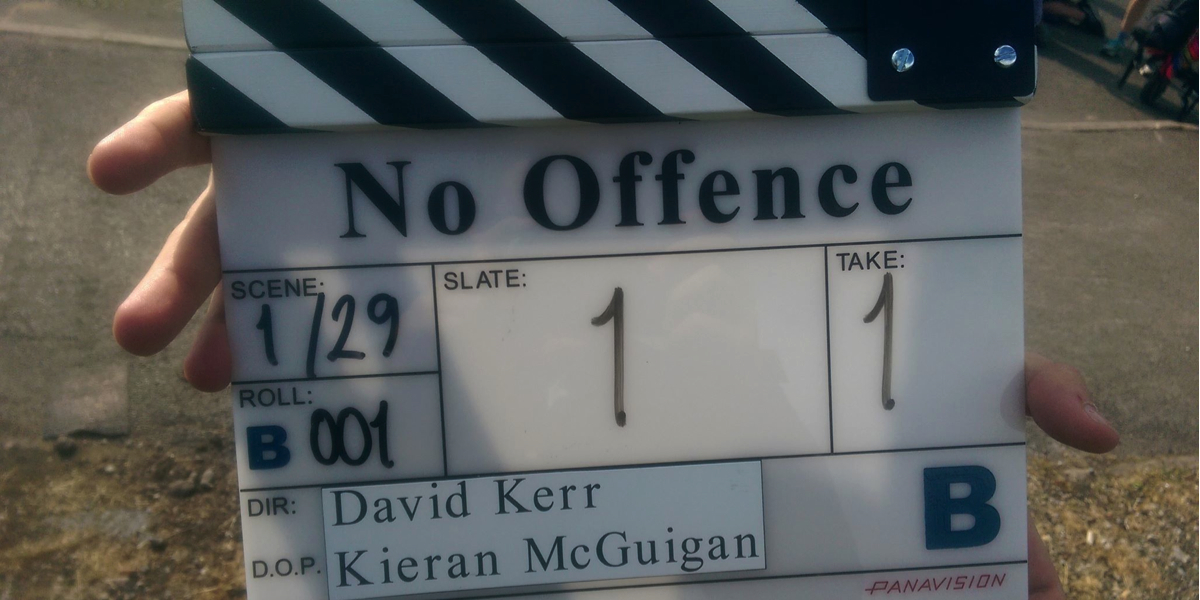 FremantleMedia International (FMI) has announced a deal with ABC TV proceeding this year’s MIPTV for unconventional police procedural drama No Offence. Created by acclaimed screenwriter Paul Abbott (Shameless, State of Play), the series sees a crack team of no nonsense coppers clamp down on crime in an attempt to keep the streets clean. No Offence is produced by AbbottVision for the UK’s Channel 4 and is set to premiere in the UK on Tuesday, 5th May. The series has also been sold to the Danish broadcaster, DR.

Paul Ridley, SEVP of sales & distribution, FremantleMedia International, said: “We’re delighted that ABC TV has acquired No Offence. The series is truly unique and full of strong storylines entwined with Paul Abbott’s dark sense of humour – that along with a sterling cast makes No Offence a compelling watch.”

Brendan Dahill, head of programming, ABC, said; “Aussies love a good crime drama and No Offence promises to deliver a gritty, gripping and outrageous take on the genre. We look forward to sharing the fun with audiences down under.”

In addition, ABC TV has also picked up The Keith Lemon Sketch Show (6 x 30), which sees Keith affectionately spoofing the world of TV, film and famous faces – including the likes of One Direction and Kim Kardashian. Keith is joined by a host of celebrity pals along the way.