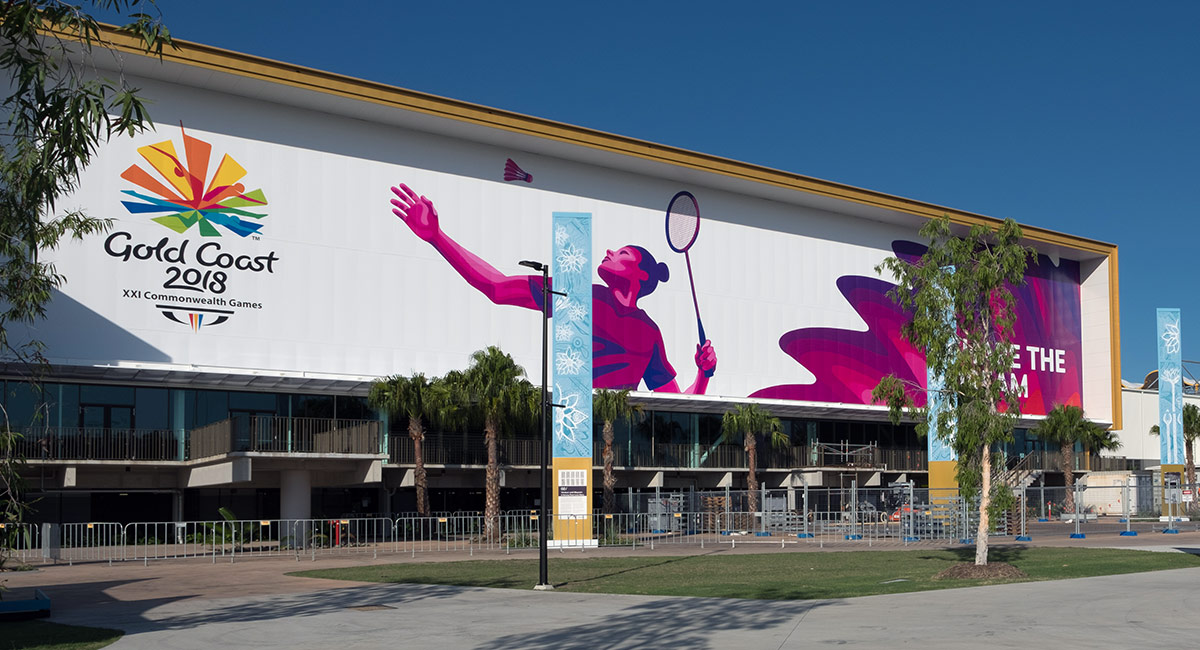 ‘Brightcove will continue to be a key pillar in the delivery of Seven’s video live and on-demand content.’

Video cloud services provider Brightcove has announced a partnership with Seven West Media for its new OTT streaming service 7plus, as well as on-demand content on the 7CommGames app, giving Aussies access to broadcast coverage from the Gold Coast.

The Brightcove video platform underpins the live and on-demand video experience on 7plus, ensuring a high quality viewing experience for Australians across devices including web, mobile, and the big Connected TV screen.

Seven is also leveraging Brightcove’s Server Side Ad Insertion (SSAI) technology to boost audience reach and engagement. SSAI allows ads to be seamlessly integrated into the video stream to a wide range of devices while ensuring premium content is kept secure.

Seven West Media’s Chief Digital Officer Clive Dickens said: “Brightcove has been critical in the development of the 7plus platform, providing not just the technical components to help run the product, but deep video expertise throughout the entire implementation process.

“As we scale to three million Monthly Active Audience by May 2018 Brightcove will continue to be a key pillar in the delivery of Seven’s video live and on-demand content.”

Brightcove Vice President ANZ Mark Stanton said: “We’re proud to be part of Seven West Media’s innovative new video 7plus platform. Our Brightcove Global Services (BGS) team worked closely with Seven to assist with a range of areas from the design, to the architecture and development of the 7plus platform and ensured a rapid delivery to market – taking just a few months to execute from concept to launching.

“We launched the local arm of our Global Services team last year and it has already had a massive impact on customer projects. Seven is at the beginning of a new video era and we look forward to working closely together to roll out its vision of becoming a leading total video company.”

Brightcove has been a long-term partner of Seven West Media powering video delivery for The West Australian, and Yahoo7’s PLUS7 platform, as well as working on major sporting events including 7Tennis (Australian Open) and the Melbourne Cup.