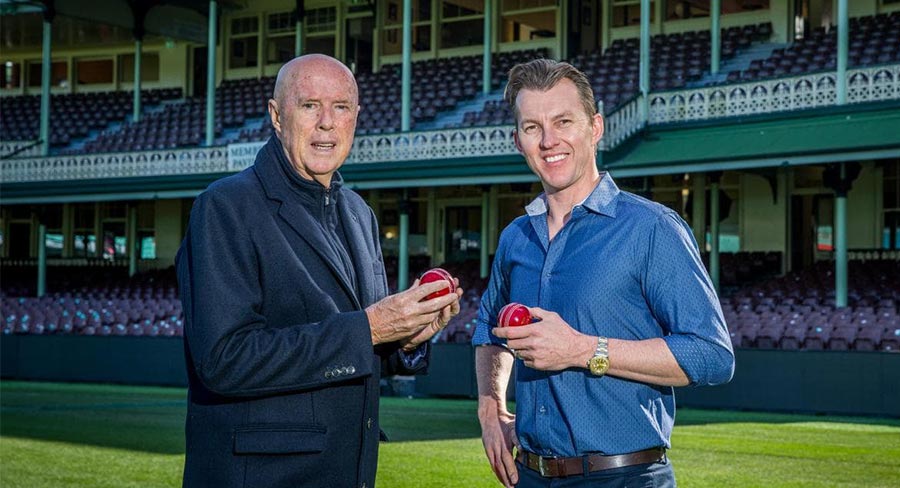 Lee said the team Fox Sports has built is like no other he has seen before and he can’t wait to be part of it.

“I’m thrilled to join the team that Fox Sports has put together. I’m excited to be a part of something that will deliver cricket to fans in a way that is fresh and new. To show them cricket like they’ve never seen it before.

“To be united with a number of my former team mates – Gilly, Warnie and Huss – means a lot to me. We are going to have a lot of fun and to play a role on Australia’s first ever dedicated cricket channel is something I’m very excited about.”

Starting this summer, every ball of every over of elite men’s and women’s cricket will be shown live and ad break-free during play, on Australia’s first and only dedicated cricket channel, Fox Cricket.

Fox Sports’ head of television Steve Crawley said: “From the very beginning at Fox Cricket we put an emphasis on storytelling and have carefully selected the best communicators in the game. We wouldn’t swap any of them and now we’re adding Binga and Kerry.

“Every kid with a ball in their hand still dreams of being Brett Lee. And when you want a laugh on a hot summers day there’s no one more fun than Kerry O’Keeffe. Even his laugh makes you laugh. We’re going to have a lot of fun together”.

All men’s Test matches, One-Day and T20 Internationals, plus every game of the Big Bash League will be shown live, ad break-free during play and available to stream.