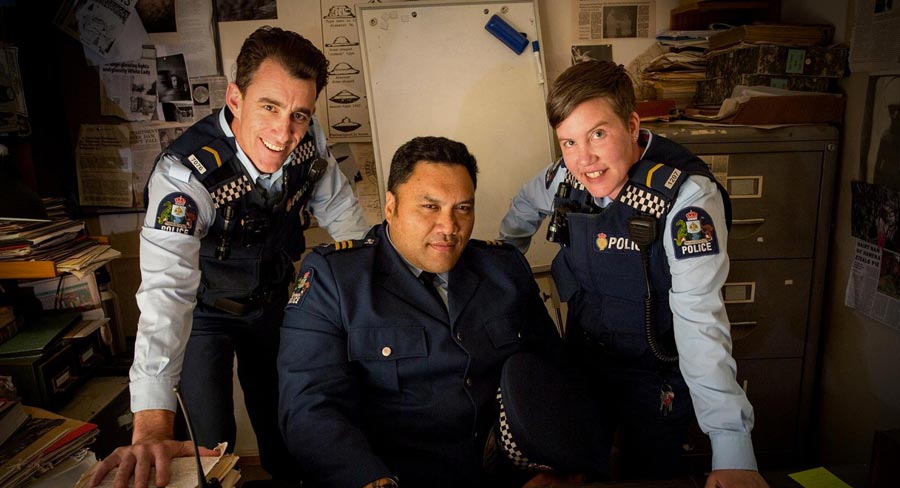 Judge Gary McAskill in the Christchurch District Court found this week that marketing claims made by Fibre TV were misleading and deceptive. The company’s pre-loaded set-top boxes amounted to copyright infringement. Fibre TV positioned itself as having “all of the content with none of the fees”, including Netflix, Sky movies and a range of sport content.

Radio New Zealand expansion plans have been pared back. Labour promised RNZ a big share of a estimated $38 million public funding boost but cut it back to $15 million in the May Budget. This week the government announced that would be shared four ways with RNZ getting just $4.5 million. RNZ is facing upheavals and scheduling changes after a falling out between management and communications minister Clare Curran. RNZ has pulled back from TV plans with star journalist John Campbell to be a roving reporter and presenter at TVNZ.

Government incentives for the film and TV industry are under scrutiny with a report questioning the return on investment. The report and incentives for Hollywood investment were the subject of an investigative series in the NZ Herald on $575 million of subsidies since 2010. Previously, the industry had Sapere Group report that incentives were dominated by spending on international film production with economic benefits that significantly outweighed the cost. But the NZ Herald reported a peer review of that said evidence for the claim was weak.

The NZ Herald reported television producers have been paid bonuses by the government for “corny” references to New Zealand. That includes $1.6 million paid to US producers of the TV show Power Rangers in return for references to a New Zealand-born character who spends an entire episode trying to bake a pavlova, which NZ claims as a national dish.

NZME-owned Newstalk ZB was the big winner for the quarterly GfK radio ratings to mid-June, announced last week. Newstalk ZB has recovered from a fall earlier this year. Its national share was up 20% to 10.9%. Rival MediaWorks continues to score strongly with music networks. More FM increased from 8.4% to 8.8%. The struggling talk station RadioLive saw its nationwide share fall from 3.2% share to 2.9%.

TVNZ has had a strong start to Wellington Paranormal, its new mockumentary comedy show written by film director Taika Waititi and Flight of the Conchords’ Jemaine Clement. The show, set in Wellington, is a spinoff of the movie What We Do In The Shadows. A TVNZ spokesman said the TV2 show had the highest average audiences across every demographic with 265,800 watching the whole show and peaking at 484,400.