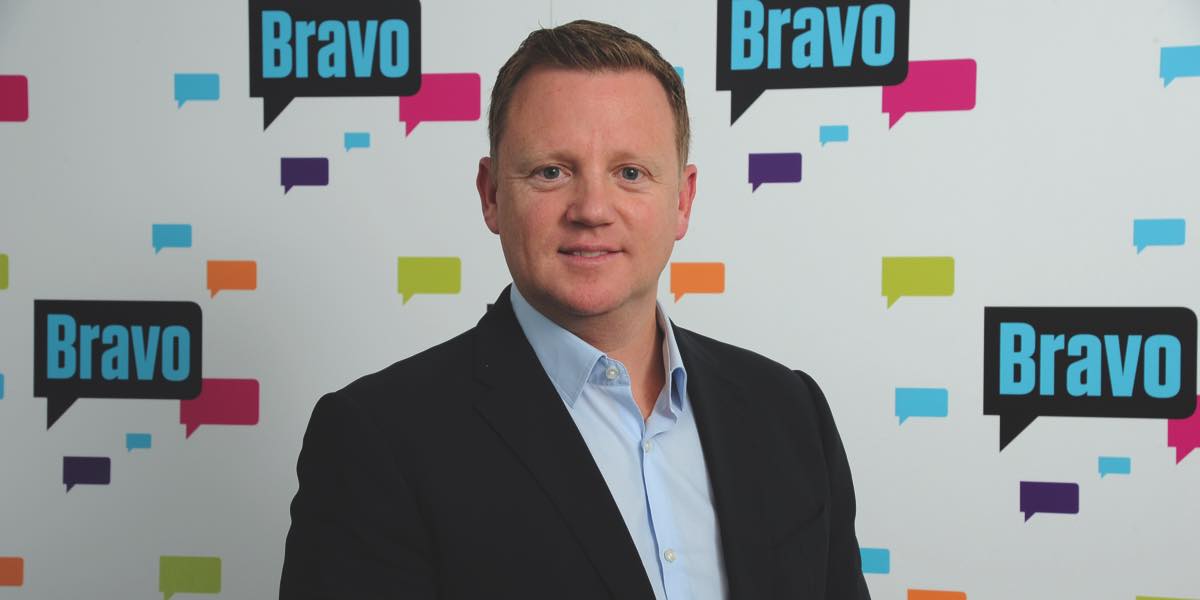 We were speaking with NBCU’s Chris Taylor (pictured), along with MediaWorks’ CEO Mark Weldon in his last extended media interview before suddenly quitting the company last week.

Taylor started by explaining how the global media company carefully evaluates each proposal: “NBCU is very particular about JVs and there haven’t been very many in the past anywhere,  certainly in the time I have been here. The last one was in Latin America. They look at these opportunities with a fine toothcomb. That’s partly why it has taken so long to consummate this deal – a lot of due diligence was done on both sides to establish something we thought could work for both parties.”

MediaWorks’ Weldon was reluctant to reveal the financial agreement covering the JV. “For the business to work we both have to be fully invested and fully engaged. While NBCU is a very big business, their brand is on the line and they have treated it very seriously all the way through.”

When pressed on investment levels, Weldon and Taylor told Mediaweek they both have equity, but they stopped short of revealing the size of the NBCU commitment. Weldon said the fact they are giving away equity in their FTA channel proves their commitment to the deal, as opposed to going to market and simply buying content. “We think that having NBCUniversal invested in the success of the business, and having their people in Australia, Asia and the US thinking about Bravo is worth it. Bravo in the US offers one of the most valuable of audiences to advertisers because of viewer loyalty and engagement. Our ability to learn from them and use those tools here is important to us.”

Taylor added: “I was very insistent that we found a path to market for Bravo. It was a brand that we could bring to market in New Zealand with content that was not being exploited. It was being exploited extremely successfully in Australia via Arena and more recently 9Life who have taken a lot of content in a second window [after it has screened on Foxtel].” 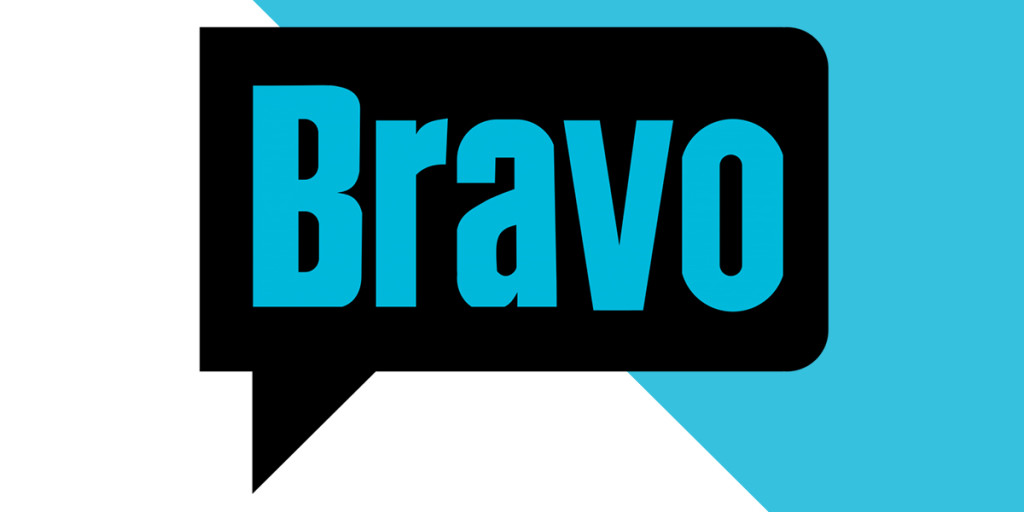 Taylor initially proposed the new channel be called Bravo, and he explained that after Weldon made a trip to New York and met with the Bravo team he got on board too.

About that New York trip, Weldon said: “We wanted to understand the brand, hear about NBCU’s long-term investment in the brand and the future of the brand as in scripted versus unscripted. We wanted to learn what it was in America that made it successful and if that would transfer here.”

Channel Four currently has a lot of children’s programming during the day, with that programming now moving to a refreshed daytime schedule on TV3 on-demand with the TV3 app. “There will no longer be any kids’ programming on Bravo,” said Weldon.

As to what will be coming to replace those shows, Taylor said: “There is a deep catalogue of product that has never been seen here in New Zealand.”

TV3 has worked with some advertisers under NDAs via several large Auckland agencies to sound them out in the days before the announcement.

“NBCUniversal runs over these things in extraordinary detail, as do Mark and his MediaWorks team,” said Taylor. “We are very confident we will carve out a great proposition for viewers, but also for advertisers.”

When asked how they expected the New Zealand ad market to respond to Bravo, Weldon said they did have initial performance goals, but they realise it will take time to establish a new brand. “The strategy is to build a loyal and broad audience.” 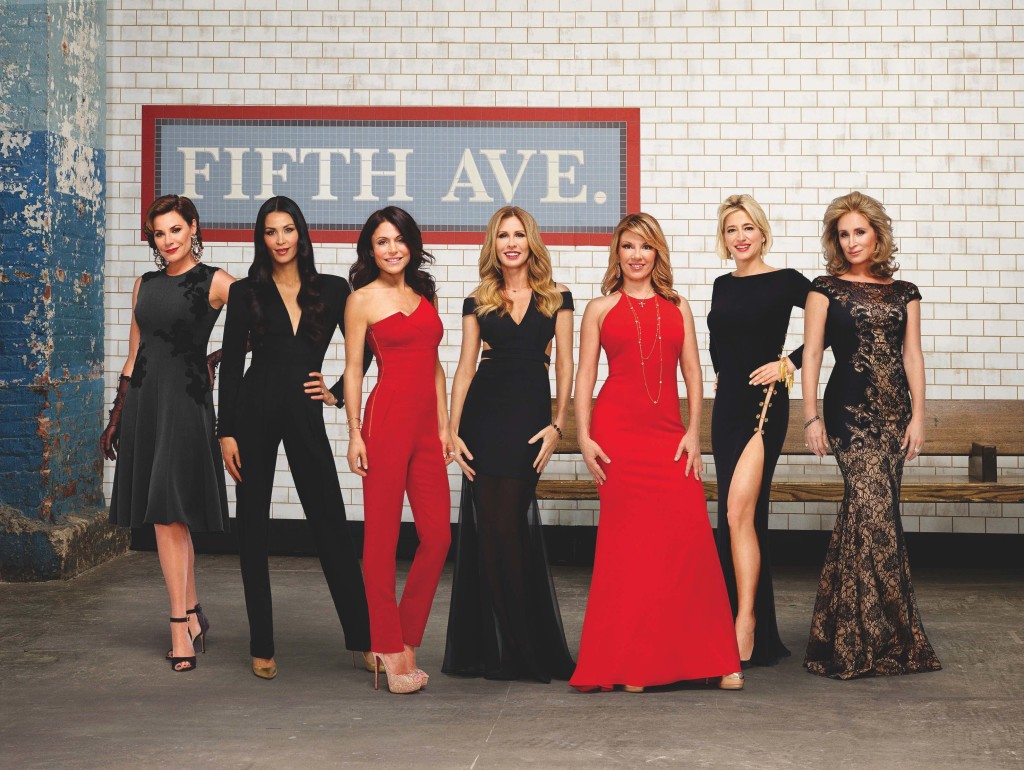 When asked about the decision to choose Auckland for Housewives, Weldon joked that they also looked at Queenstown.

“Auckland is important because the rest of the country will watch it to see how silly Auckland is. Auckland makes a lot of sense.”

Taylor said that Matchbox Pictures, the NBCU-owned production company that also makes real Housewives of Melbourne, was staggered at the talent pool it had to choose from for the Auckland series. The housewives have all been chosen and the series is in production to screen in August 2016.

Taylor added while Bravo has dabbled in scripted programming recently (Girlfriends’ Guide to Divorce, Odd Mum Out), but the new channel would focus on unscripted reality. “Down the track we might look at some of those other programs.”