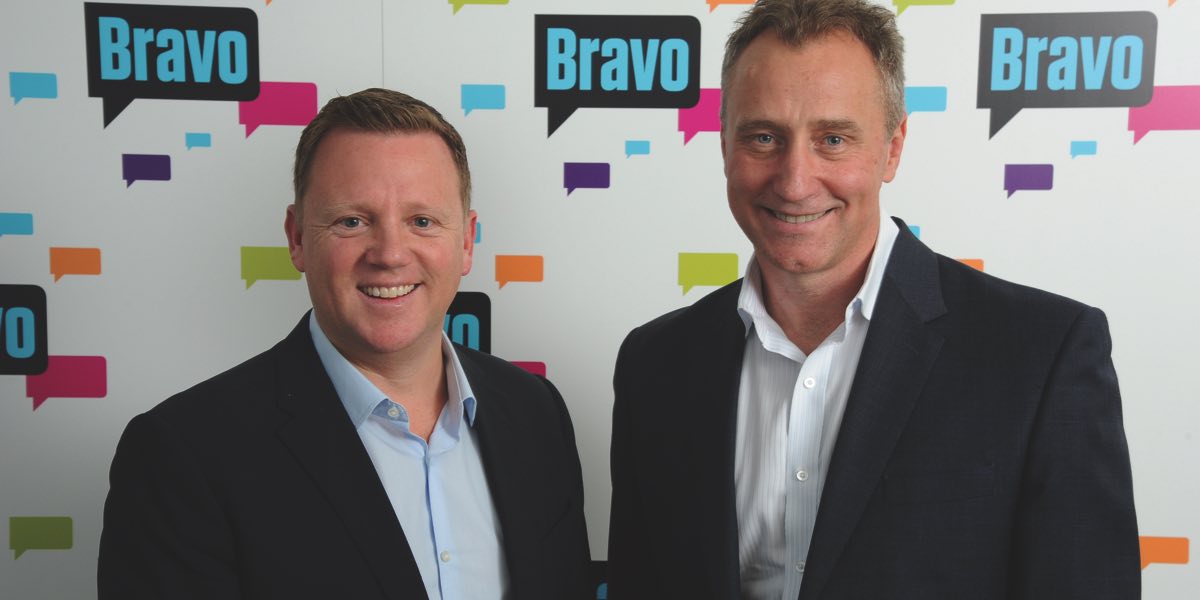 On Tuesday night in Auckland the official Bravo announcement was made in front of MediaWorks customers and local media. Moments later the TV boss quit!

After a search of potential relaunch strategies for its New Zealand TV station Channel Four, MediaWorks has settled on a joint venture with NBCUniversal to launch Bravo as a New Zealand FTA channel.

On Tuesday night in Auckland the official Bravo announcement was made in front of MediaWorks customers and local media. Moments later the TV boss quit!

Speaking in Auckland this week on the day before he quit, MediaWorks CEO Mark Weldon told Mediaweek the company wanted the new channel to focus less on the youth market where TV audiences have been in decline. “We started talking to Chris Taylor and NBCUniversal 12 months ago and then this idea started to take shape six months ago.”

Chris Taylor, MD, New Zealand and Australia, NBCUniversal International Distribution and Networks, said until recently they had an exclusive output deal with MediaWorks for New Zealand. “They are still the partner we trade most with for theatrical and television product,” Taylor told Mediaweek.

Weldon and Taylor both spoke at the launch function which also included a detailed programming presentation from NBCU’s marketing director Shannon Most. Matchbox Pictures’ Kylie Washington spoke about the Real Housewives franchise and then the audience was introduced to the cast of the new Real Housewives of Auckland that will screen exclusively on the channel. The series is now in production and will premiere on the new channel a month after launch in August. 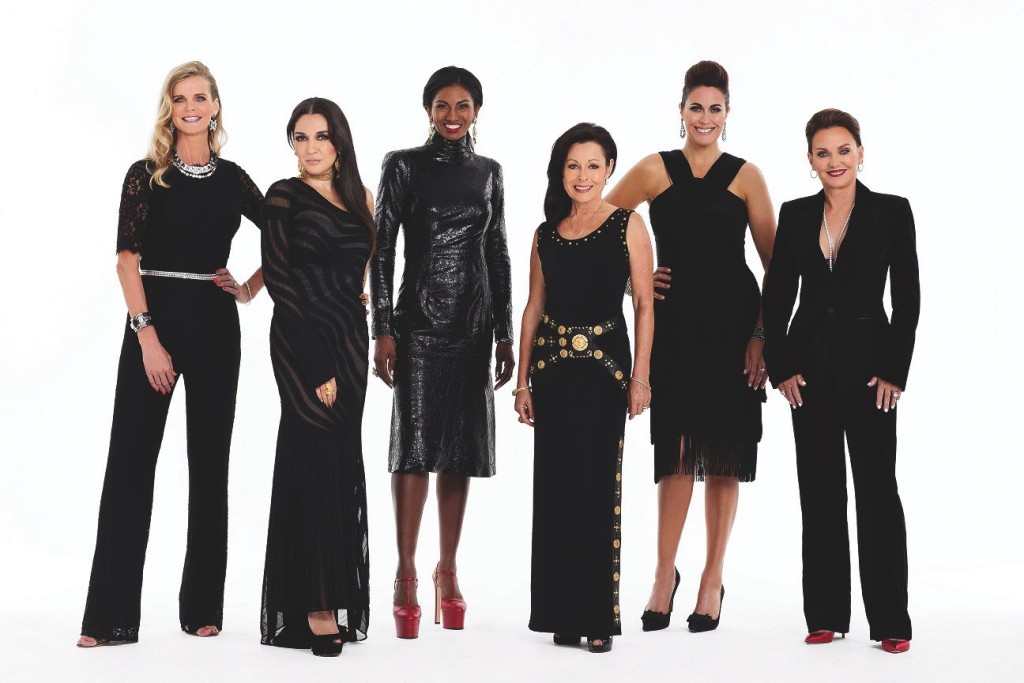 The official launch of Bravo came as welcome relief for MediaWorks which has been under siege by the local media since it was revealed at the end of last week that newsreader Hilary Barry would be leaving MediaWorks’ TV3 soon. Barry is the latest, and highest profile, of a long list of staff that departed the TV station in recent times.

MediaWorks held a board meeting this week in Auckland before Weldon attended media interviews to talk about the new deal. Weldon indicated to Mediaweek that the TV3 program where Hilary Barry read the news, the fast-growing Newshub breakfast program hosted by Paul Henry, will continue to prosper despite the departure of Barry. Barry is also co-presenter of TV3’s evening news bulletin.

But just hours after he slipped away early from the Bravo launch – Weldon resigned.

The joint venture between MediaWorks and NBCUniversal International Networks and the July 2016 launch of Bravo are subject to completion of due diligence and entering into of binding contracts by the parties.