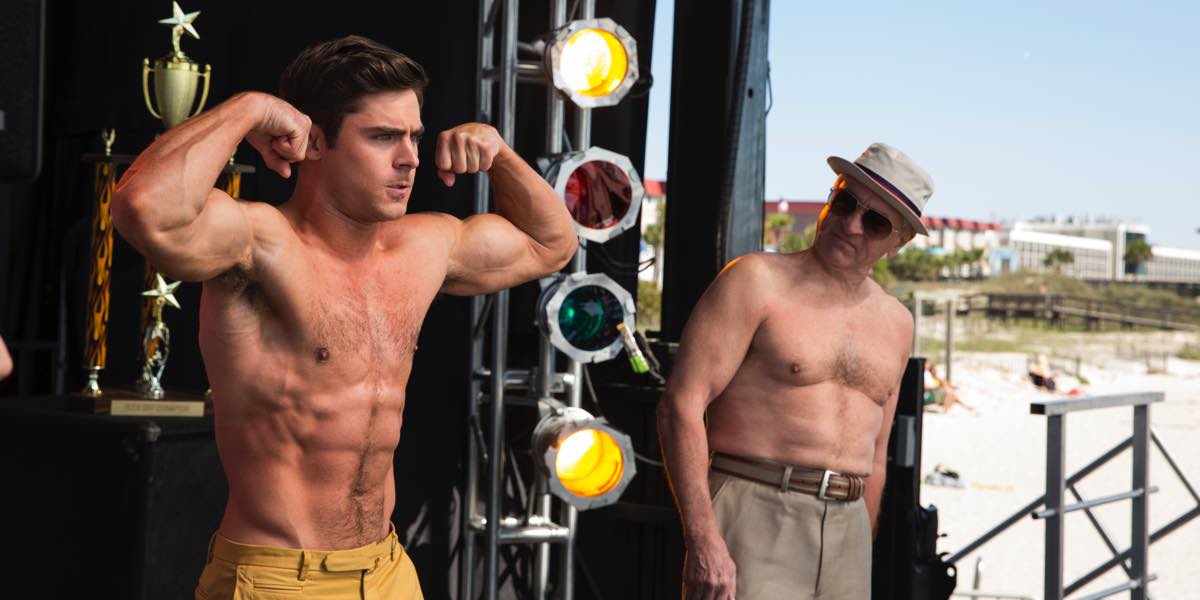 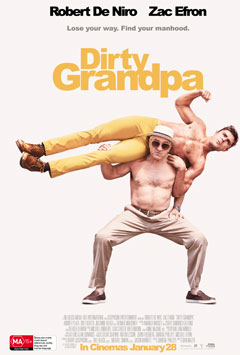 The critics haven’t exactly greeted Dirty Grandpa with glowing reviews. However, reading through some of the funniest reviews we’ve seen in a long time, it started to feel like the movie could end up attracting some big crowds. That is exactly what happened on the weekend.

Exhibit A in the filthy reviews department is this gem from News Corp’s Leigh Paatsch, who gave the film zero stars:

In a new career low, plunging depths measurable only by sonar, Robert De Niro stars as Dick, a pervy pensioner whose wife has just carked it.

As soon as the funeral is over, Dick can’t wait to get home so he can disrobe and view his favourite adult erotica from his favourite chair.

Remarkably, even after treating us to the can’t-ever-be-unseen sight of a naked Robert De Niro getting his rocks off on a recliner rocker, it will continue to be all downhill (and downed trousers) for Dirty Grandpa.

Even if you subtracted the seedy series of gags so insistently off-colour (such as Efron getting mistaken for a child molester at the beach) you want to file a restraining order, this movie is just not funny in any way.

For a comedy on get-a-life-support from its opening scene, that is a death sentence.

[Read the original if you want more]

Critics in the US greeted the movie with similar disdain. Dirty Grandpa has a critic rating of just 7% on Rotten Tomatoes, although the audience score was a little more generous on 52%.

The De Niro and Efron tour de force had enough box office power to push The Hateful Eight from top spot and keep The Revenant from moving back to #1.

The Leo DiCaprio awards season favourite took in $1.56m at #2 as it is set to pass $16m some time this week.

Star Wars: The Force Awakens dropped to $1.29m, but that was enough for it to rank #3 after sitting at #4 last weekend. Total box office could make it over $92m by this time next week.

The Hateful Eight dropped from #1 to #4 with weekend takings down 48% to $1.26m as its closes in on $6m in total after two weekends on release plus a handful of previews.

Rounding out the top five was the first weekend in cinemas for Spotlight, the movie about the investigative journalists working for The Boston Globe. The movie opened with $895,000 on 105 screens giving it the second-best weekend average for a film in wide release – $8,533.

At the other end of the top 20 is the Aussie arthouse movie Looking For Grace which also hasn’t been warmly greeted by critics. The movie opened on 26 screens with a weekend total of $99,618.