SCA has extended the Hamish & Andy show across the country 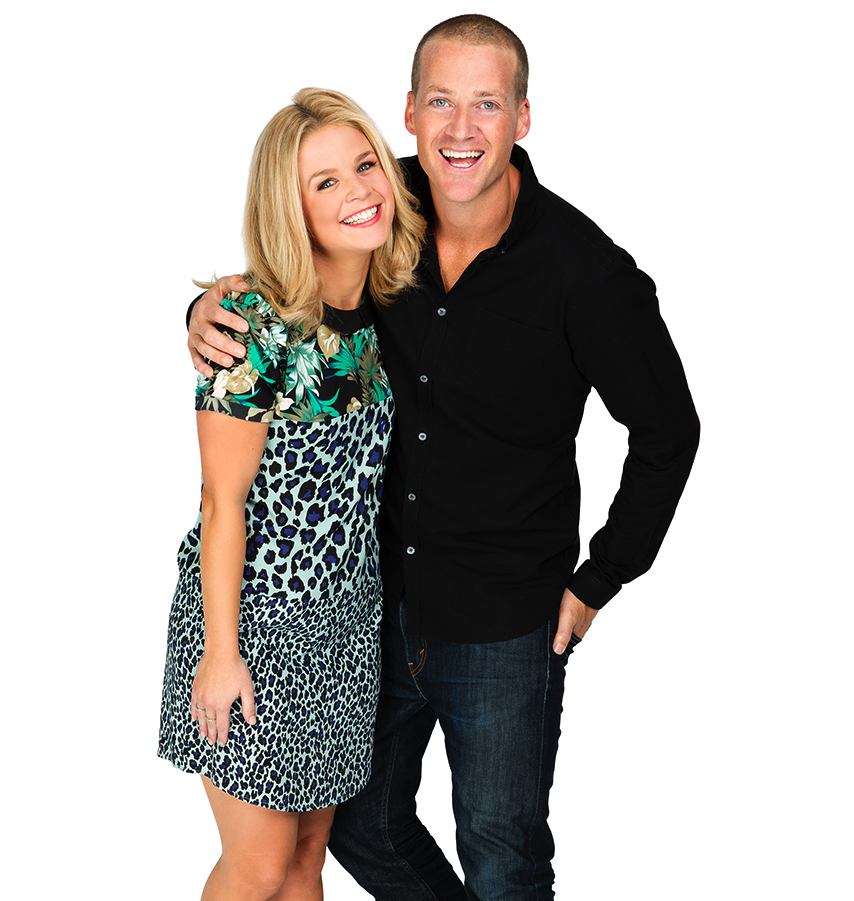 Southern Cross Austereo has signed Emma Freedman to a long-term deal to co-host the soon to be revealed new night show across the Hit Network nationally, alongside current night time regular Angus O’Loughlin.

O’Loughlin and Freedman will also host the national Take 40 Australia on Saturday afternoons across the country.

SCA’s national nights lineup is further strengthened with the extension of the Hamish & Andy show across the country. The new 6-7pm Déjà vu Hour has Hamish and Andy covering off segments listeners may have missed earlier in the show.

Dave Cameron, head of national content and development, says: “Having Hamish & Andy show content on air across the whole 4-7pm drive period, followed by the brilliant new national night time combination of Angus and Emma sets up an exciting 2016 for the Hit network nationally.”

Scoopla, the 6pm national program hosted by Freedman with Jules Lund, has wrapped with Lund moving into a strategic role with the business with Dave Cameron noting: “Jules Lund is a thought leader in the digital marketing space and moves into a strategic role that allows SCA to capitalise on these strengths. From consulting to the country’s largest media agencies to directing branded content, Jules will help ensure SCA is future ready with innovation at its core.”