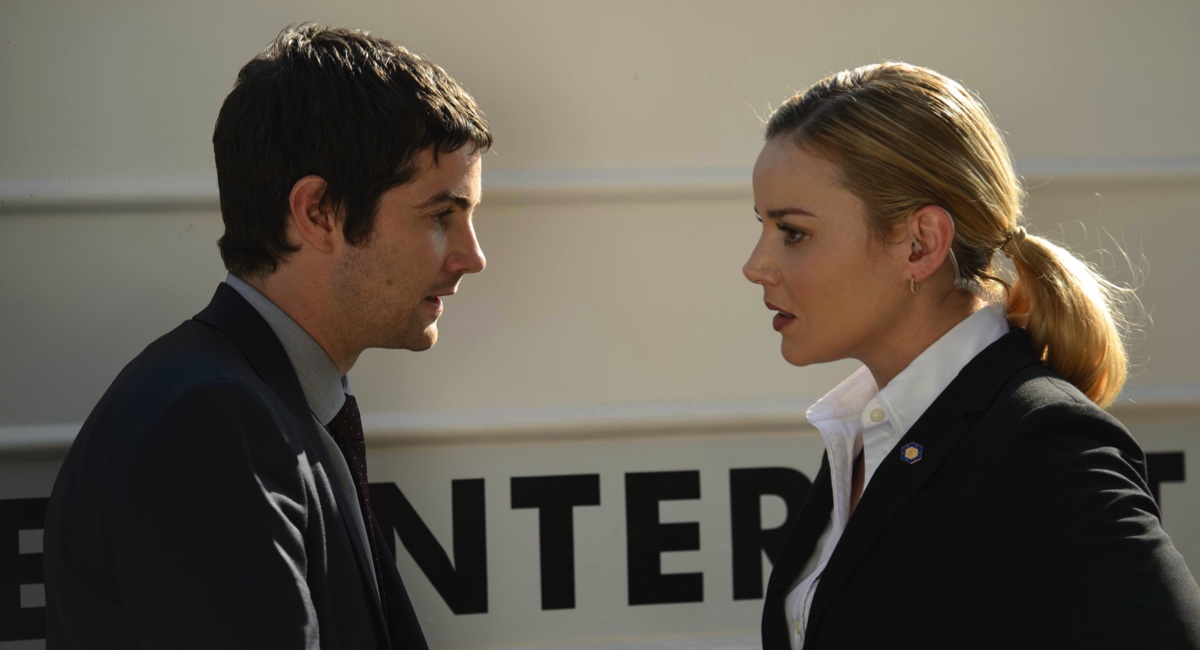 The new disaster movie Geostorm might have topped the box office, but it set records for all the wrong reasons. The movie was key to box office dipping 9% from the previous weekend to just under $9 million. It has been seven weeks since takings dropped that low. This was the first weekend this year that there wasn’t a movie in wide release with a screen average over $5,000. It was also one of the few weekends this year where distributors didn’t have enough faith in a single movie to push into more than 400 screens. That happened for three weeks in a row back in mid-August. 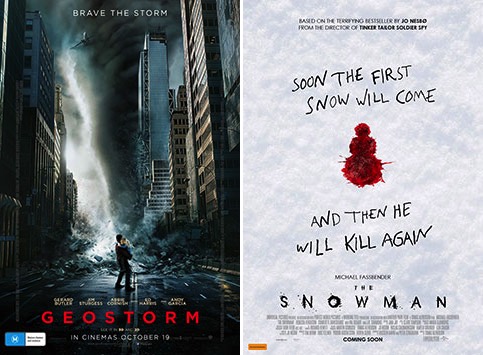 The disaster film about the weather taking control was pushed onto 324 screens and returned the lowest screen average for a movie at the top of the box office chart this year – $4,751. The movie stars Gerard Butler and our own Abbie Cornish, but she was not enough to save it from a savaging by the critics and moviegoers alike. One critic dubbed it “Geostinker”.

#3 The Mountain Between Us

Second week of the romance survival movie sees takings down 45% to just under $1m as it shed just six screens to 292 with a screen average of $3,223.

The second of two new releases to crack the top five did so on 291 screens with a screen average of $2,917. The critics didn’t like this British crime thriller starring Michael Fassbender either.