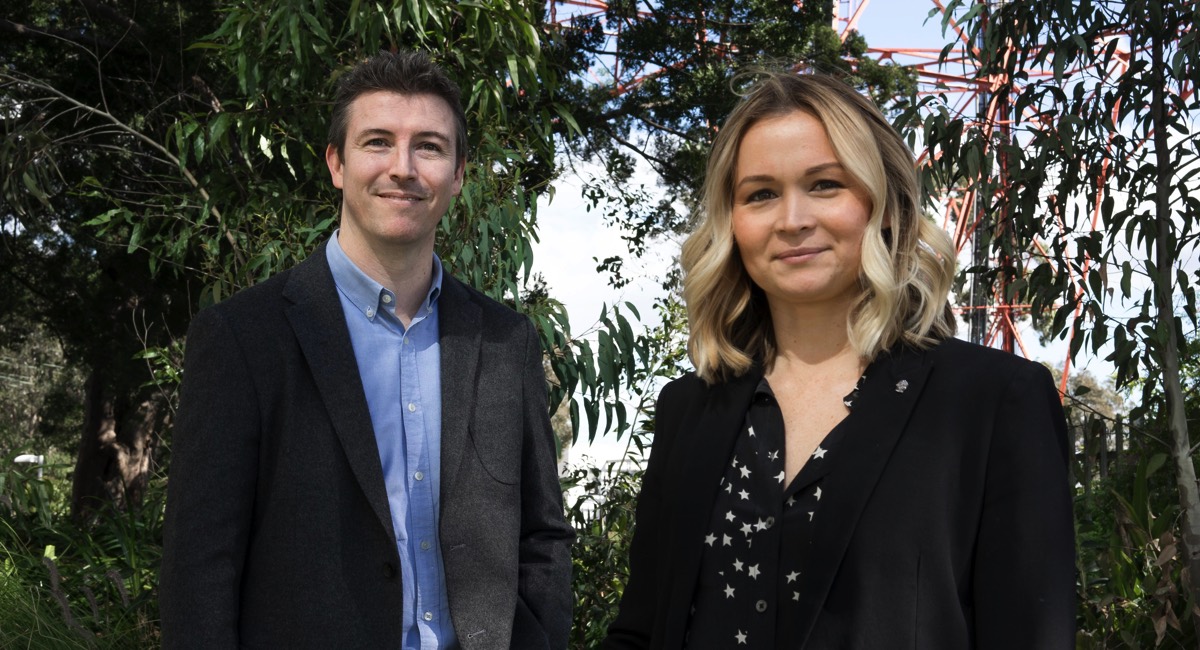 Following the announcement of its expansion into Melbourne, national independent media agency The Media Store (TMS) has confirmed its first Melbourne staff appointments.

Lodge specialises in cross-functional leadership across paid, earned and owned channels and has worked with The Media Store team to drive such campaigns as Sealy’s 3 Million Club, Sharp’s Big Is Too Small a Word and Toyota’s Megafactories and New Generation Camry.

“With the addition of Ally and David, The Media Store’s Melbourne headquarters is quickly laying the foundation for driven and innovative teams that deliver results and efficiencies for our clients,” said chief executive officer of The Media Store, Craig Jepsen.