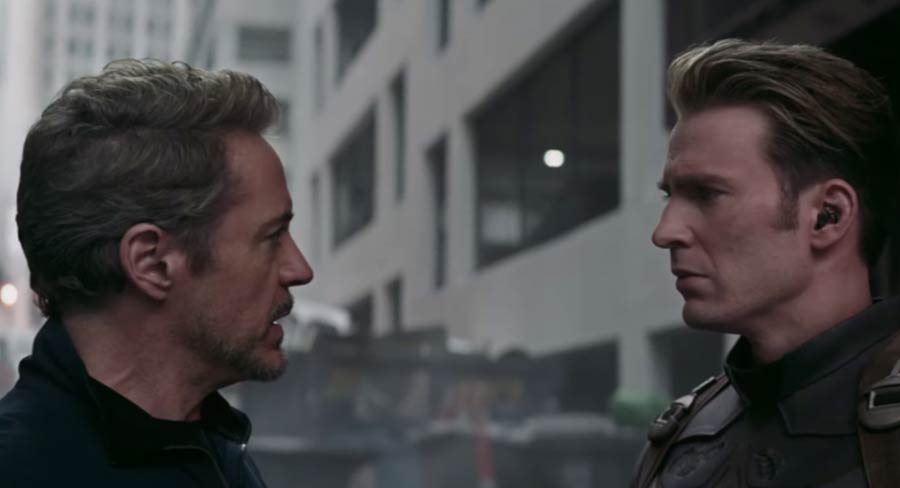 • The top five is dominated by recent films

With cinemas across the country still shut down, Mediaweek is using this time to take a look at the historical box office in Australia. This week we will be examining the top opening weekend totals in Australian cinematic history.

The top five is dominated by recent films with nothing before 2015 making the cut, and to reflect the utter dominance in that time period by Disney every film in the top five is distributed by the company. The other theme in the top five is acquisitions with Marvel and Star Wars both holding two spots each and both having been acquired properties by Disney in the last 11 years.

Extending out to the top 10 and it is broken up a bit more with Disney having two more spots but is joined by Warner Bros., Universal, and Hoyts.

Note: One interesting wrinkle is the absence of Australian box office #1 Avatar which grossed $115.78m without having a top 10 opening weekend.

The film made $2.7 billion at the international box office, and was just as strong in Australia with the film comfortably moving past several box office records:

The return of the Star Wars franchise was a big hit with Australian audiences after a 12-year absence from theatres. The highest-grossing film of the franchise it launched a fresh trilogy which also spawned two other top 10 films in this list.  When the film was released in 2015 it opened on the highest number of screens ever (941), set a new record for the biggest opening day ever and the biggest opening weekend ever, going on to make $94.01m.

Infinity War made its debut in cinemas on Anzac Day with a massive $8.7m on 871 screens averaging $22,839, claiming the title for the third-biggest opening day ever in Australia. This led to a five-day haul of $21.23m on 930 screens. The film was the highest-grossing Marvel movie at the time before being overtaken by its sequel the next year. The film went on to make a total of $62.01m.

The first sequel to Star Wars: The Force Awakens followed where its predecessor left off with another $20m plus opening weekend. The movie recorded the fourth-biggest opening day ever with $7.06m. The film made $21,626 on 970 screens and ended up totalling $58.09m.

A huge opening weekend saw the remake of the 1994 classic surpassing the $20.10m made by the original in one weekend and also eventually passing the inflation-adjusted total of $37.49m.The film was shown on 930 screens for an average of $22,084 and went on to make $64.04m.