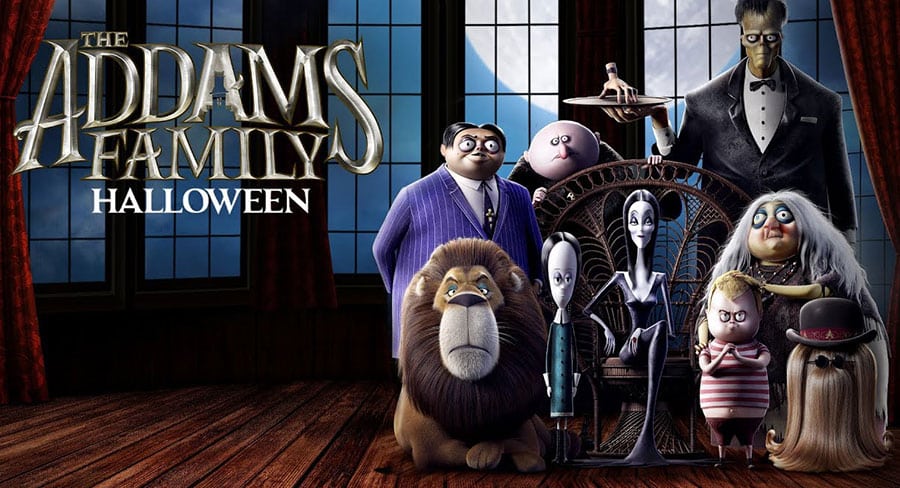 It has followed this up with $5.44m in its second weekend bringing its total so far to $17.25m. Val Morgan forecasts it will deliver an audience in excess of four million to become the highest-grossing animated film of 2019, surpassing the record of $41m set by Toy Story 4.

Not even the release of another family-friendly animation in The Addams Family could slow Frozen down, with the latest version of the dark and ghastly family debuting at number three after also being held off by Knives Out.
The Good Liar also joined the top five this weekend debuting at number five in its first week of release.

The films to give up their top five spots this weekend where Last Christmas (five weeks, $8.71m) and Charlie’s Angles (four weeks, $4.57m).

Overall the Australian box office is down 26% on last weekend after making $11.81m which is due in part to the decline in the massive total Frozen 2 made last week.

With the $20m barrier already in the film’s sights after two weeks, the question is how high will the film climb, the 44% week on week decline indicates that it still has some gas in the tank with another $2m plus total on the cards next week. This week it had the highest average per screen with $8,202 and was also the most screened film in the country being shown on 664 screens.

The critically acclaimed whodunit had one of the smallest week on week declines of the year with 17% which has helped the film generate a total of $5.66m to date. The ensemble film made an average of $6,426 on 284 screens.

The animated reboot of the 1991 film of the same name features the voices of Oscar Isaac, Charlize Theron, Chloë Grace Moretz, Finn Wolfhard, Nick Kroll, Snoop Dogg, Bette Midler, and Allison Janney. Despite being its first week of release it was the least screened film (278) in the top five making an average of $4,034.

Based on the novel of the same name by Nicholas Searle, stars Ian McKellen as a career con artist who meets a wealthy widow played by Helen Mirren online and then proceeds to attempt to steal her fortune. In its first week of release, the film averaged $2,647 on 282 screens.