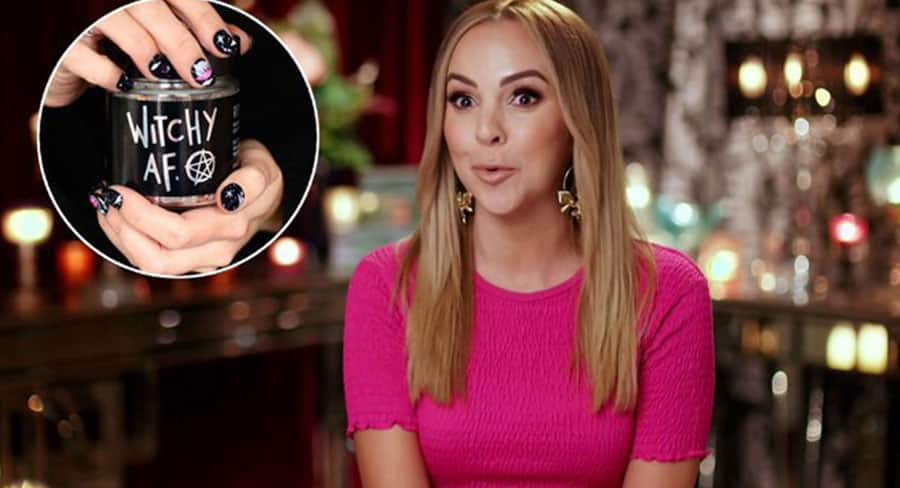 Whether it’s breaking news, the antics of sport, politics and social causes, people come to Twitter to see and talk about what’s happening in the world. These are some of the brands that won in 2019 according to the social media platform.

Criteria: The brand that showed a story can be told even in the shortest formats

As users scroll through their Twitter timeline at speed, they don’t often hang around to watch long-form content from a brand (unless the creative is truly compelling).

2019 was yet another huge year for @Apple, as they launched a suite of new products and innovations. They truly recognise the value of thumb-stopping short form content in engaging consumers, and we saw that first hand with the iPhone XR launch this winter.

With the longest battery life in an iPhone ever, you’ll lose power before your iPhone XR will.

Criteria: The brand that was able to connect to a big cultural events and drive rich conversation during a launch

But how? ANZ drove these messages of diversity and inclusion via pre-roll video in front of SBS’s LIVE stream of the Mardi Gras 2019 Parade on Twitter.

The result? ANZ were able to inject an authentic voice around live culture, but also increase their purpose marketing to engage with the local community through Twitter.

Criteria: The brand that has consistently and strategically been able to define its own Twitter voice

When it comes to a distinctive brand voice on the platform, SportsBet is among those leading by example. With a brilliant reactive content strategy, it has mastered the technique to engage in playful conversation and contemporary memes.

Having a clear, authentic brand voice is always important but on Twitter, where brands have 280 characters to make their point, it’s essential to success. SportsBet have nailed defining its personality — sharing opinions on topics true fans care about in every post.

When you’re a top #AFLDraft prospect and spot the Gold Coast talent scouts nearby… pic.twitter.com/25O8vz4SSY

Criteria: The brand that was able to reward their most devoted fans with exclusive content, to drive conversation when launching something new

Optus brought fans closer to the Women’s World Cup by creating an easy way for them to get snackable recaps from every game. It also fueled excitement by encouraging fans to provide their match predictions. It’s fair to say, there were many views on who would take out the title.

What was your favourite moment?

Great use of videos, gifs and humour: @BacheloretteAU

Carlin may have stolen Angie‘s heart but Bachelorette Australia stole ours with its cheeky brand voice and perfectly matched gifs this year during the latest season of the show. The program receives a notable mention for consistently engaging with Australians on Twitter in the lead up to, during, and after the show in a fun and genuine way.