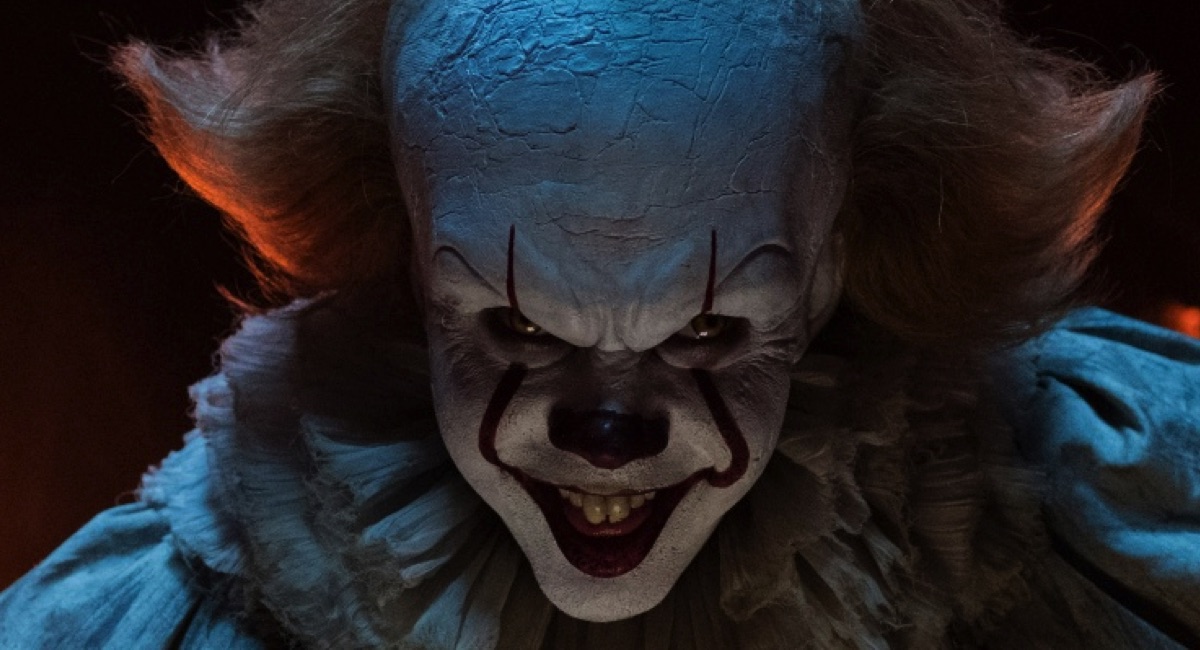 Revenue recovery with Stephen King horror adaptation It over $7m

A horror franchise has now topped the box office chart for three of the past five weeks. The genre is behind a massive turnaround in ticket sales over the past few days with the total earn from the top 20 movies up 44% weekend-on-weekend to $12.27m. For the past few weeks cinemas have been wondering where the next hit would come from.

August and the start of September have been down for the sector with the first two weekends of August just over $10m, followed by three weekends under $9m including a record low of $7.8m.

The adaptation of a Stephen King novel accounted for over 60% of the dollars earned by the top 20 movies. The movie has set a record for the biggest-ever September opening. It is also the biggest-ever opening weekend for a horror movie. The Warner Bros release opened on 548 screens with a screen average of $13,626.

The horror genre has helped the trade through the winter months with Annabelle: Creation topping the chart for two weeks last month. (That film sits at #9 this week with $7.06m to-date.)

The fact that Dunkirk was able to make the top five on just over quarter of a million dollars shows how much money the #1 movie sucked out of the audience. $258,000 is the smallest amount of money a movie at #5 has taken all year. Normally that much wouldn’t even score you a place in the top 10. However, that aside, Dunkirk remains a great performer with $22.97m in the coffers after eight weeks as it remains on 163 screens, down from 221 the previous weekend.