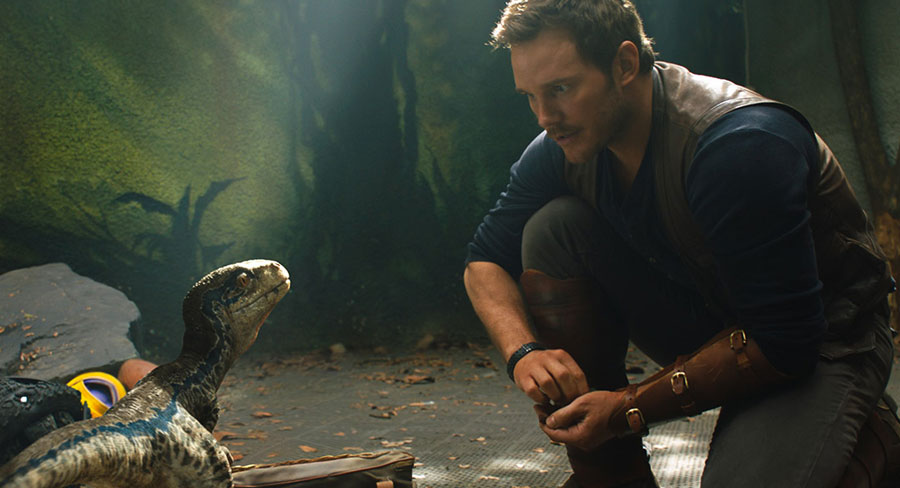 The weekend box office revenue was up 13% on the last weekend.

The weekend box office returned $21.25m for the top 20 movies. That is up 13% on the previous weekend, which makes it the second-best weekend since mid-January – and it’s not quite school holidays yet.

There was only one new release on the weekend, which drove the revenue lift.

The animated hit sequel has had the best second weekend since Avengers: Infinity War did $10.20m. Incredibles 2 was down 38% from its launch weekend, which is better than most recent major openings. The movie shed only 34 screens to 536 while the screen average was a very healthy $12,206. The movie has now taken $19.76m in total.

The all-women heist movie was still holding on 300 screens for its third weekend. The screen average was a touch over $5,000 with the film’s total to-date just over $13m.

The buddy comedy that also stars Isla Fisher was down 45% on its second weekend with 234 screens in action for a screen average of $2,614 with a total earn to-date of $2.06m.

Still in the top five after six weekends, the film has taken $35.20m in that time and it remained on 171 screens across the weekend with a screen average of $2,369.