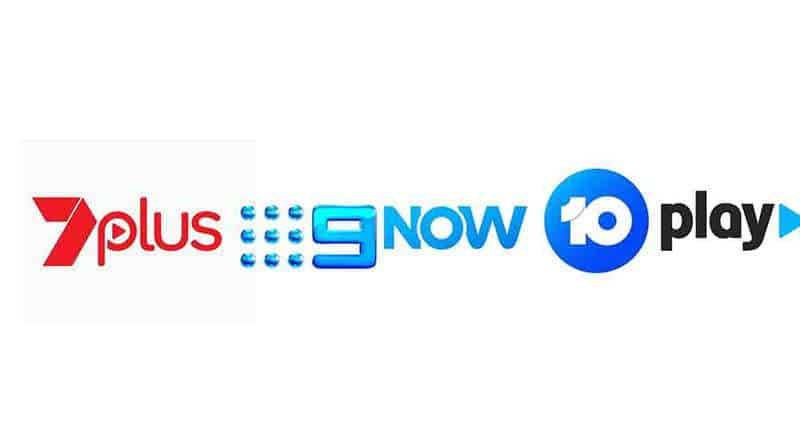 • Nine and Seven have bigger BVOD audiences than 10, something they both agree on

There is general agreement between the commercial TV broadcasters that Nine had the biggest TV audiences across 2020. There is some dispute about just how consistent its leadership has been across the two halves.

There is a dispute though over who operates the platform that is undergoing the fastest growth for TV viewers – broadcast video on demand (BVOD).

Nine and Seven have bigger BVOD audiences than 10, something they both agree on, however, they also both claim to be #1 ahead of their competitors.

Seven has claimed its success on broadcast TV was matched by the growth of 7plus, which saw growth of 80% and ended the year as the #1 commercial free to air TV BVOD platform ahead of all its commercial rivals.

Nine said that it had the five biggest live-streamed events of the year – three State of Origin clashes, the NRL Grand Final and the Men’s Final at the Australian Open Tennis.

Michael Stephenson, Nine’s chief sales officer, said: “In an extraordinary year, where television production schedules across the board were disrupted by Covid, Nine delivered the things we aim for every year: consistency across our schedule throughout the full year and clear leadership in the key demographics that matter to advertisers. To me, the thing I’m proudest of is our dominance across total television – looking at both linear television and digital BVOD – Nine is the place that audiences turn to for news and entertainment and marketers can rely on throughout the year to deliver real results for their business.”

While Network 10 is out of the race for overall BVOD leadership, it has been highlighting growth of its BVOD platform:

Network 10’s digital audiences surged this year with 10 Play having its biggest year ever, up 14% year-on-year. Its growth can be attributed to additional exclusive premium content and locally commissioned programs being added to the platform, as well as record broadcast video-on-demand (BVOD) audiences for 10 shows.

So far this year, the following shows have achieved their biggest BVOD audiences ever: