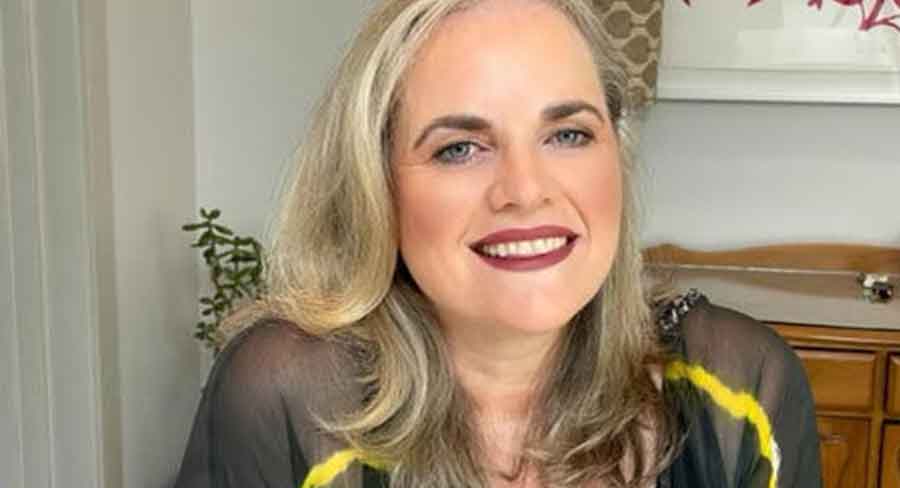 • The team will now receive $50,000 in cash and development funds and ongoing guidance

Mediaweek is able to reveal Seven Pups is the official winner and inaugural recipient of the Reg Grundy Award. One of five finalists, Seven Pups was entered by Sydney-based boutique production house The Full Box, producer of Nine’s Crime Stories Australia.

Seven Pups is a social experiment tracing a year in the behavioural development of one litter of seven pups and the seven culturally diverse families who will raise them. This is a unique look at nature vs nurture, through the doggie door. The series will cover the first 12 months of seven puppies’ lives. Created by Steven Bedwell, and developed with The Full Box co-founders Geraldine Coy (pictured) and Bryan Cockerill, it was selected by the jury as it was thought to present an engaging and returnable format that would make for great family viewing. The judges also thought it “fresh and innovative, also presenting a great way to showcase a diverse range of families from across Australia as they deal with the joys and the challenges of raising a puppy.”

Steven Bedwell is a Melbourne stand-up comedian, radio and television host, producer and author and long-time friend and colleague of Cockerill and Coy.

In 2012, Bedwell brought the original concept of Seven Pups to The Full Box and the trio have been working together, honing and developing the format, along with other projects, ever since.

AACTA is also hopeful the other finalists – Trash to Cash, Vintage Van Revival, The Marriage Pitch and Next Slide Please – will progress to the next phase of their development.

Geraldine Coy told Mediaweek: “We are so honoured to be the inaugural winners of the Reg Grundy Award. It’s a fabulous initiative for creatives to have the opportunity to shine a light on original Australian formats. We are super grateful to the judges for their great feedback and advice and to AACTA for their support and guidance throughout the pitching process and finally a massive thank you to Joy Chambers Grundy for this incredible prize and the opportunity to see seven pups become a smash hit, locally and internationally.”

Bryan Cockerill added: “We’d like to thank the third member of team Seven Pups, Steve Bedwell, for trusting The Full Box with the original concept for the show and working closely with Gerri and I to develop this award-winning format.”