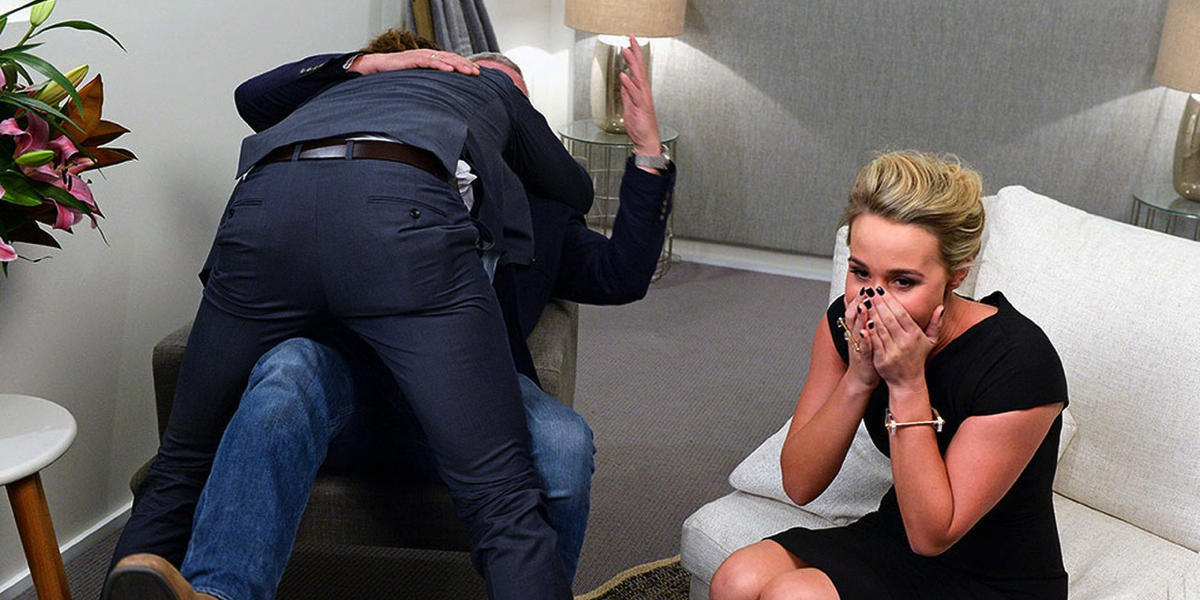 Over 2m pull into The Block Grand Final taking Nine #1

Record winnings and strong ratings last night for the series final of what is expected to be the first of two seasons of The Block to screen on Nine this year. There was no mucking around with a drawn-out final episode – the producers powered through the open for inspection quickly followed by the reserves, the auction order and then bang, bang, bang, bang for each auction. There was even almost no time for a Darren and Deanne conspiracy theory.

The final episode screened for 90 minutes with the winner reveal segment of the show pulling just over 2m viewers. The number two with six digits after it has only turned up once in OzTAM data previously this year and that was for the second session of the World Cup Cricket Final with 2.40m watching.