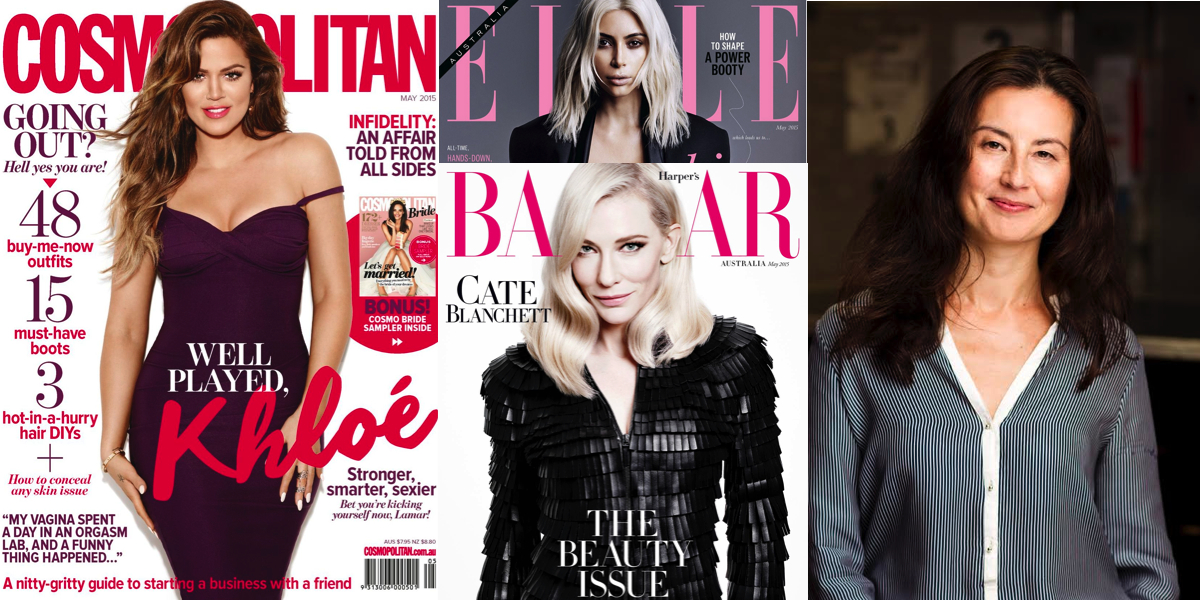 The future of media and the impact of digital disruption were the topics du jour last night at the Walkley Foundation’s talk with General Assembly, with News Corp’s Mark Drasutis, Bauer’s Marina Go, Junkee’s Steph Harmon and Mashable’s Jenni Ryall.

Go, who is general manager of the Hearst Bauer Media brands Elle, Cosmopolitan and Harper’s Bazaar, told the crowd she wasn’t worried about the future of so-called legacy brands such as hers. “We have a trusted brand that the audience turns to, which is extremely valuable,” she said. When you have that trust with readers, you have to be careful with it, she added. “Reel them in with irrelevant click bait once, more fool them. Twice – more fool you.” When her journalists create content, Go encourages them to ask themselves – does it entertain? Does it inform? Could it change their lives?

Audiences continue to engage with the content pumped out by the Hearst Bauer brands, they just choose to engage through a different medium – predominantly mobile phones. Cosmo’s web traffic has increased 400% in the last year, with 80% of young women who read Cosmo doing so on their mobile devices. Sharable content is important to the brand, although she noted what is shared on social is done so as to convey a particular image. For the Cosmo crowd, Go called it “beauty over blow jobs”, with the most-shared content last year being a makeup tutorial from Cosmo TV.