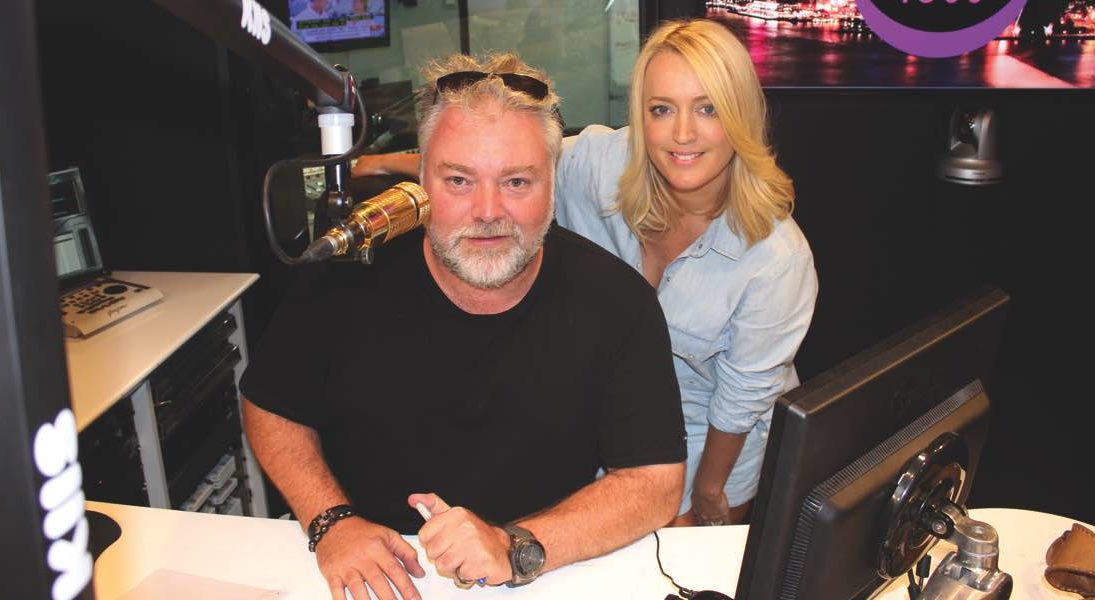 EP Nic McClure talks about 20 years in radio, long days, and the not-so-pleasant meeting with her boss

• EP Nic McClure talks about 20 years in radio, long days, and the not-so-pleasant meeting with her boss

Nic McClure’s life is “not for the faint-hearted”. The EP of Sydney’s #1 FM breakfast show, KIIS 106.5’s Kyle and Jackie O, celebrates 20 years in radio this year.

“That was the first time that Kyle and Jackie O met and worked together,” McClure recalls in a phone conversation with Mediaweek. “I was there the day that that happened. Now, here we are 17-18 years later.”

She says that her work history with Kyle and Jackie O has helped the three of them have “an established level of trust and respect for each other. But in other ways, it’s been about getting to know each other all over again, because we’ve grown so much over this time.”

Talking about the two radio veterans, McClure detailed: “On a working level, I don’t think Jackie has changed at all. She is still as driven and focused as she was in the Hot 30 days. Jackie is very sure and has a clear vision where she sees the show and the contents of the show.

“As far as the dynamic with Kyle goes, he is really chilled out these days compared to the Hot 30 days. It’s so good to see him happy now.” 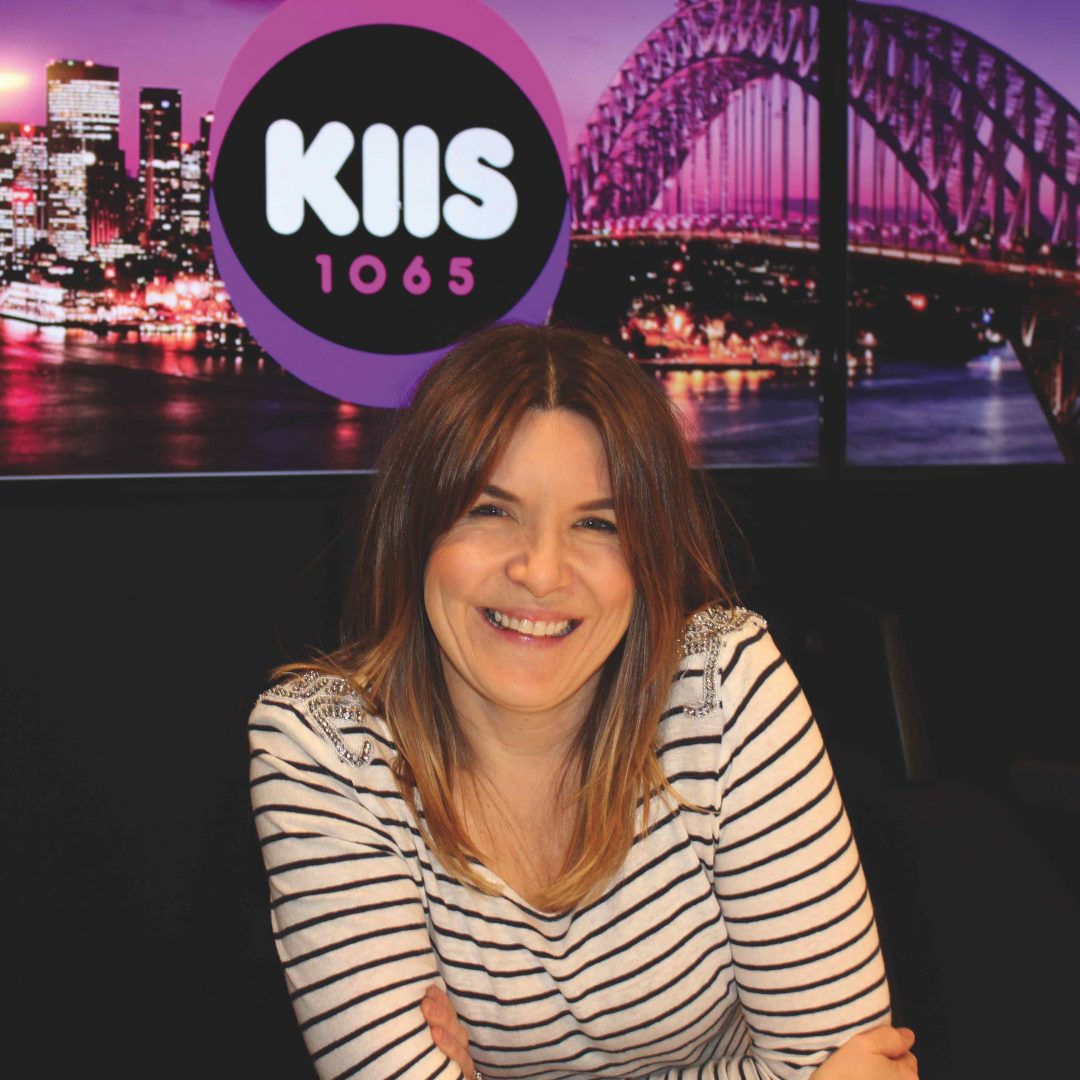 When Sydney’s MIX FM rebranded to KIIS in 2014, its parent company ARN poached Kyle and Jackie O from SCA’s 2DayFM in a bid to improve its ailing position in the market. The duo left as Sydney’s #1 breakfast show. There were lots of reports and doubts about whether they would be able to work their magic on the new station. Over time the duo’s switch has proven to be one of the most successful in Australia. They have consistently ranked in the top two breakfast shows on FM in Sydney, only to be beaten by their stablemates at WSFM Jonesy and Amanda.

McClure became the EP of the show a year after Kyle and Jackie joined. But she witnessed everything as it unfolded as the EP of ARN’s national drive show.

McClure said the immediate task at hand was keeping them at #1, and now it’s about growing that lead.

The Kyle and Jackie O show started 2016 on top of its game in the first radio survey for the year.

“Radio is such a competitive game, and the desire to be #1 is an excellent driver to create the best show that we can every day,” McClure said.

The show’s followers on social media at some point will have come across a video of Jackie O shooting through the studio doors a second before the show starts. Literally, a second. Asked about how she deals with the tension, McClure laughed: “Isn’t it funny though. You’d think Kyle would be the one who is late but he is actually really diligent.

“He will make sure he gets in with plenty of time. He makes his cup of coffee and sits down with the paper, and gives himself plenty of time to look over the show and get himself ready. It’s a funny role reversal.

“We do have plans in place though,” McClure revealed.

“We check in with Jackie via text messages to see that she is up. We also have a producer down at the lift, getting the lift door ready so she can race in, jump in the lift, and into the studio by the time the show is about to start.”

For McClure this is a testament to how much of a pro the breakfast presenters are.

“I really think people underestimate how much Jackie is the driving force behind the content. I work very closely with her every day on the contents.

“Jackie and I can be on the phone talking about the show at 8 or 8:30pm the night before, still going over things or the opportunities that have come up for next morning’s show.”

From waking to alarms at 3:15am and working up until 8pm, McClure is clear to say that this is not a job she takes lightly.