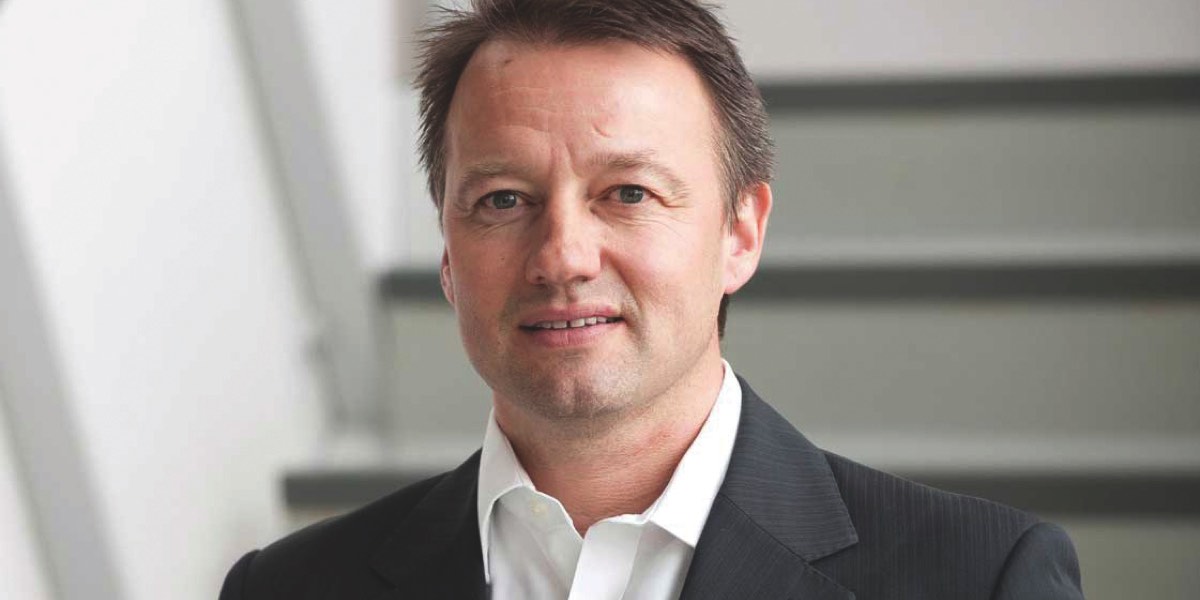 Recently Mediaweek sat with OzTAM chief executive Doug Peiffer for a general conversation about TV ratings measurement in Australia. While ratings aren’t a tightly held mystery in Australia, many people hear ratings information and are unsure exactly what it means. A candid Peiffer answered a lot of the questions that many of us have had about the ratings measurement.

How much viewing is still live?

OzTAM has been around 16 years. In 2010, we switched from a live-only currency where we added playback up to seven days. We still see that 90% of viewing is live. We just launched the 8-28 days. You can now see that people are holding content a bit longer, in particular the dramas, the movies, and miniseries. They tend to be held longer and shifted a bit more. Things that get played live tend to be sport, news, and reality – stuff that has immediacy to it that might have a spoiler if somebody talked about it.

People have the ability to create their own box sets and hold content. They can take a drama like Offspring and sit on it for 3-4 weeks and then watch it all in one go.

The other genre that tends to get shifted a fair bit is children’s content. Kids like to see the same content over and over, so they’ll hold a piece of content. We’ll see a piece of content on children’s stuff survive for even past four weeks – think The Wiggles and Peppa Pig. They’re constantly watching similar episodes or the same episode.

Are we watching more live TV than they watch internationally?

It looks similar to the US, UK, and the Netherlands. It’s very similar. People will still watch sport live and sport makes up a large proportion of live viewing. It’s immediate and you need to know the result.

How does Australia’s sample size compare with overseas?

Australia does have one of the largest samples per capita. If you take regional and OzTAM together, we have over 5,000 households for 23 million people. The UK is about 5,000 for 42 million people. 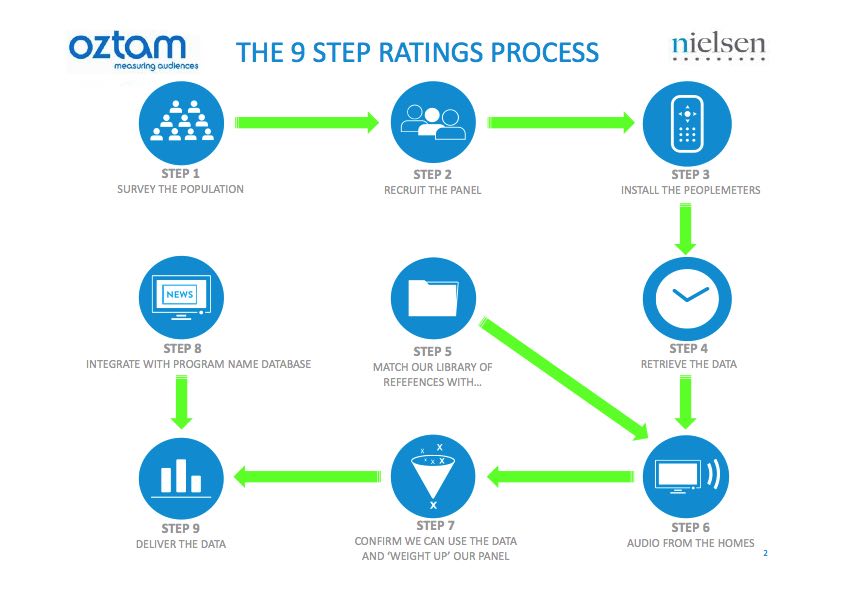 Peiffer wants to see more people added to the sample size. Why?

What happens over time and what we’ve seen over the last 10 years, as you keep adding more channels, is you’re spreading that sample across more channels and more options. You’re getting fewer viewers to rely upon at a given point of time on a channel. The average weight of a person 10 years ago might have been 2,000 individuals. It might be 3,000 now. By adding more sample in, you’re going to reduce that volatility a little bit more. We’re looking at ways to do that.

Television is one of the most scrutinised media out there. It gets measured minute by minute every single day. It’s out there at 9am. If the report isn’t out there at 9am, the phone starts ringing. “Where is the data?” It is an investment, but that is where people are investing their dollars and we need to make sure that it is robust.

How often does OzTAM fail to have TV ratings data available at the usual release time – 9am weekdays?

This year, only a couple of times. We had an outage with the telephone provider where we couldn’t get the data back. That was not a Nielsen issue. We went for a long streak. We went about 700 days without missing that deadline. It’s usually the fault of a telephone company or something where we can’t get the data back and get a significant enough sample. The meters will store the information for up to seven days, so we can always get that data back and not miss anything.

How reliable are the ratings sample sizes?

All television ratings around the world are based on estimates. It’s based on a sample and you project to the universe. Where your accuracy and the reliability comes in is how well you do the ground work in terms of your establishment survey and how you recruit and how you get the highest recruitment rate possible. It’s then about how you quality control the households to make sure they’re pressing their buttons and you know all the details and then using the data over time and understanding how to use averages and make sure you use broader demographics to get a bigger sample size. If you’re going to use a small sample size of teenage boys in Sydney aged 13-15 years, you’re going to get a bounce in your numbers just based on less people in that sample. That’s just statistics.

We take the logs and the lineups from the networks as given. So, you’ll always get those, especially with reality programs where they chop a program and they make it a ‘Winner Announced’ and they’ll grab the highest minutes. It’s not ideal. It’s for their publicity so they can get the top-rating programs. We’ve had discussions about how to have secondary descriptions to put that in. How to set some standards. But at the moment we continually take the logs from the broadcasters and it’s how they encode it. The users do get frustrated because if you want to look at, say, The Bachelor and want to analyse that whole series, it makes it difficult in the software to do. Ideally, we can clear that up.

How often does a person have to prove they’re in the room watching TV?

As soon as the TV comes on, the box will light up and says “who is in the room?” and then you log in. If you don’t log in straight away, it starts flashing. We’ve added the capability to make the box beep. If they don’t log in over a certain period of time, they don’t count in the ratings that day and they’ll get a phone call. One of the problem areas we’ve always had in most markets around the world is teenagers in their bedroom. They don’t log in, the meter just runs, and they fault the entire household. If they don’t cooperate over a certain period of time, they’ll get removed from the panel.

How many TVs in a household can be measured?

It’s on every single TV – as many TVs as they have.

What happens if a person falls asleep watching? Are they still counted?

If you’re in the room with the TV on, then you’re logged in. We will have people falling asleep. We don’t ask them ‘Are you watching the television set?” If you started watching at nine o’clock and watched until 9:30-10 and then drifted off, the meter is still going to register you in there. The definition of television in this market is in the room with the TV on. We instruct people to log in and out as they enter and leave the room.

Set-top box data, like from Foxtel or Fetch TV, is used around the world. But it’s a sample of a sub-sample. It’s a percentage of the population that have that set-top box. And then it gets skewed towards people that can afford those boxes. So it’s not a true representation of the market. It also doesn’t cover every screen in the household – it covers the screen that has the box on it.

How much time are viewers watching live TV for?

Time spent watching is down 10 minutes a day. They’re not watching every day. 12% of Australians are not watching any free to air TV in a week. What we’re seeing in SVOD households after a while is they’ll binge-view a fair bit, but they’ll supplement. They’ll come back to television. They start using that SVOD service like a DVD store. The majority of households are watching a little bit less, but the weekly reach is still there and the monthly reach is definitely still there.