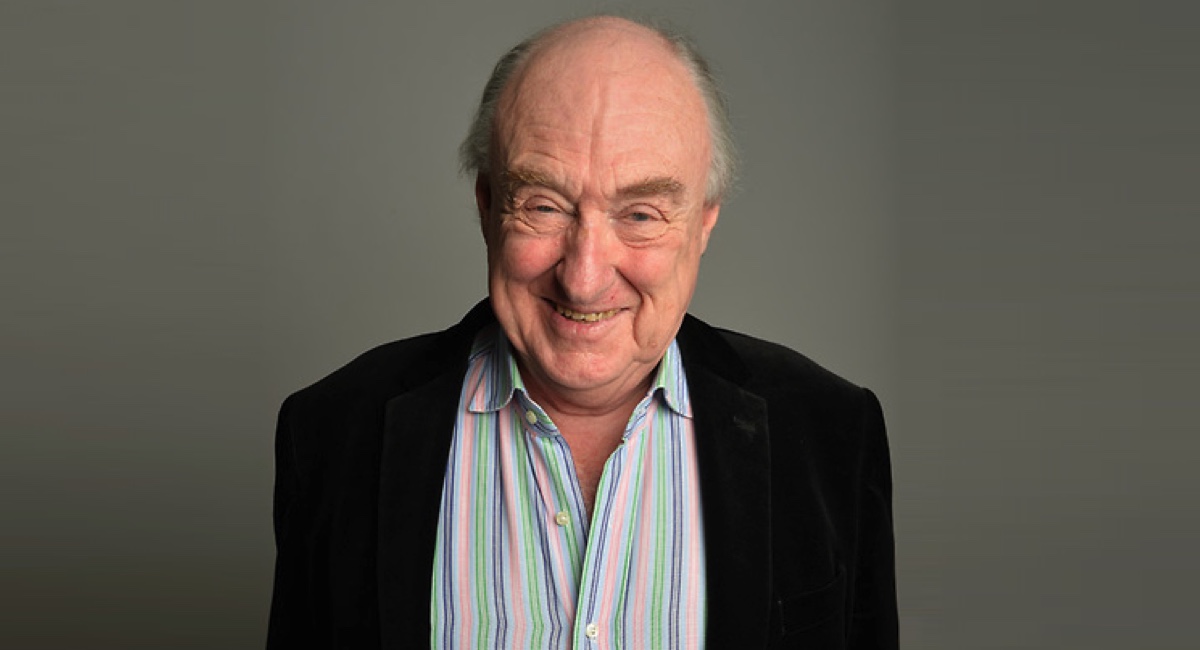 “All good things come to an end”

All good things come to an end. After nearly 50 years in the Test Match Special (TMS) commentary box, I have decided the time has come for the last of the old farts to hang up his microphone.

In all honesty, at the age of almost 78, although I am still rather keener than mustard, I find it harder work than I once did. The one thing I don’t want to do more than anything is for my incompetence to let TMS down.

You haven’t heard my final My Dear Old Thing quite yet. Happily, I shall be commentating next month on the first two Tests against South Africa, and then for the last one of the summer against the West Indies at Lord’s.

I leave, supremely confident that TMS is in the safest of hands, led by the ageless Aggers. In the end, I think he will come to be seen as the best of the lot.

Listeners will now be relieved to know that their chances of being told the right name of the fielders at third man and fine leg have greatly increased.

[About his time spent in Australia, Blofeld’s website notes:]

For about 15 years he spent part of each winter in Australia where he wrote a column for The Australian and also worked for a network of commercial radio stations led by 2UE in Sydney who broadcast an alternative form of commentary for the international games, to the rather more staid government owned ABC.