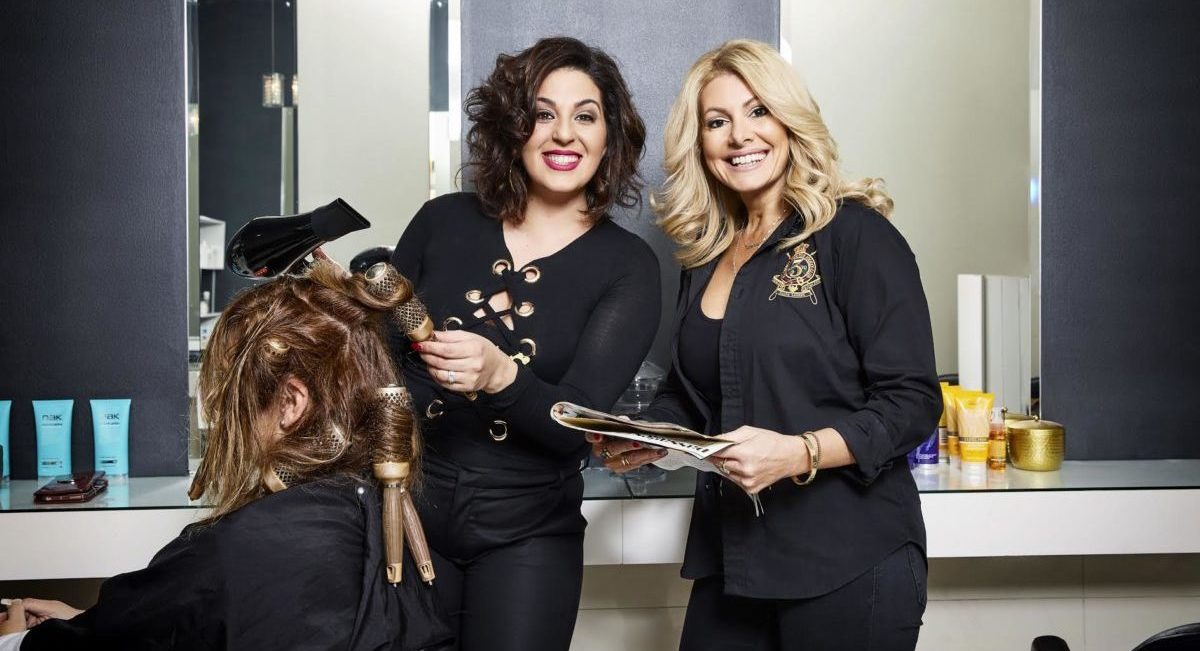 Common Sense is a joint production between Foxtel and Network Ten

Network Ten has announced Common Sense will debut at 8.30pm on Thursday July 6 on TEN and WIN Network.

A joint production between Foxtel and Network Ten, Common Sense is from the makers of Gogglebox – Endemol Shine Australia.

Common Sense gives everyday Australians the chance to have their say, as they try to make sense of the week’s biggest and most interesting headlines.

Drawing from a range of media sources each week, the Common Sensers will tackle talking points such as the Margaret Court furore, a woman engaged at the age of 93 and Australia’s very own “Fake Trump”, Malcolm Turnbull.

The Common Sensers are hairdressing mums Nicki and Kathy (pictured), business partners Robert and Frank, removalists and best mates Brett and Lawrence, opinionated retirees Jean, Aileen and Ted, entrepreneurs and self-proclaimed pop culture junkies Helen and Sarah, cheeky real estate agents Jake and Ayden, markers Andre and Steve, the potato-selling Yip family of Darren, Trudi, Aileen and Matthew, mother-and-daughter team Lois and Michelle-Anne, along with Betty, all of whom are partners in a bra shop, and the quintessentially Aussie butchers Luke and Eric.