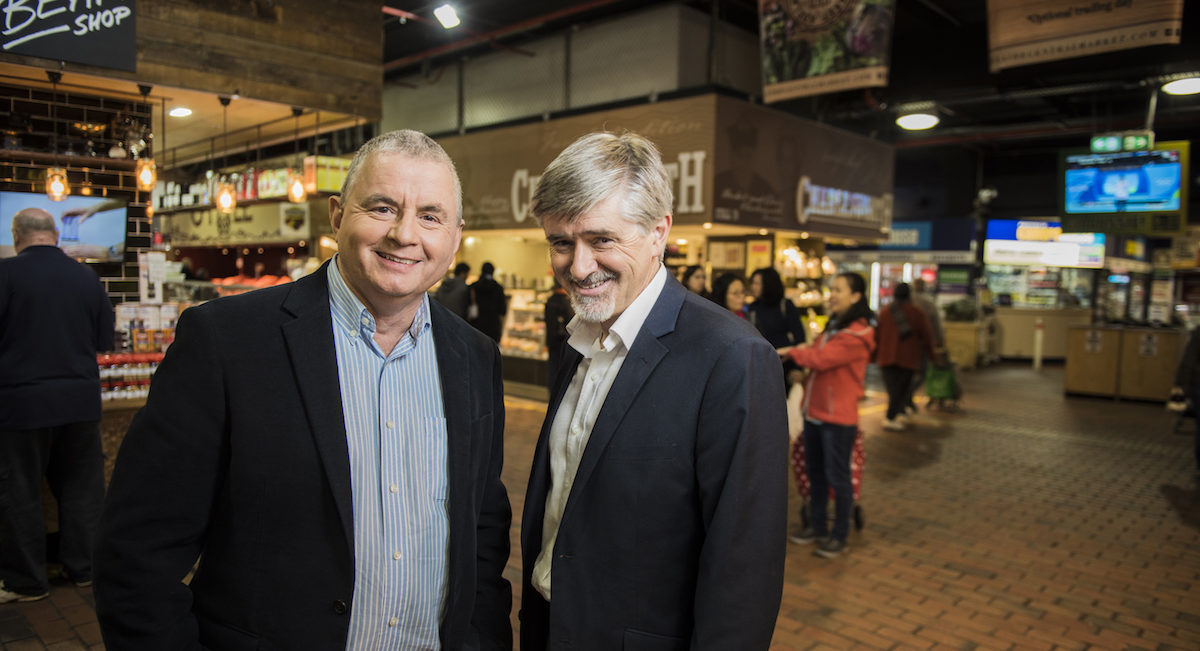 Matthew Abraham, half of the “Matt and Dave” duo, has announced he is leaving the Breakfast program on ABC Radio Adelaide, reports the ABC.

Abraham has co-presented on ABC Radio Adelaide with David Bevan since 2002, the first nine years on Mornings, then since 2011 on Breakfast. He was also a presenter on the station in the 1990s.

Abraham’s departure will mark the end of over 15 years on air with co-host David Bevan, many of which attracted record audience figures for the station, with 34 times (including the last 13 consecutive surveys) as number 1 Breakfast show in Adelaide (Source: Gfk).

“This has been a really hard decision” Abraham said.

“I’m also leaving a team who are not just the most formidable outfit in the business, but who are my good friends.”

ABC Radio Adelaide Manager Graeme Bennett said, “Matt Abraham and David Bevan have been a quintessential part of the South Australian media landscape for the past 15 years.

“Since their move to the notoriously competitive Breakfast timeslot they have dominated the local agenda, creating some of the most memorable radio moments we have heard.

“They have been tough, uncompromising and at the same time South Australian to the core. They’ve made a difference.

“Matt leaves the ABC Radio Adelaide microphone at the top of his game with a deserved reputation as one of the finest journalists the state has produced.”

Abraham will co-present his final breakfast program on Friday 30 June.