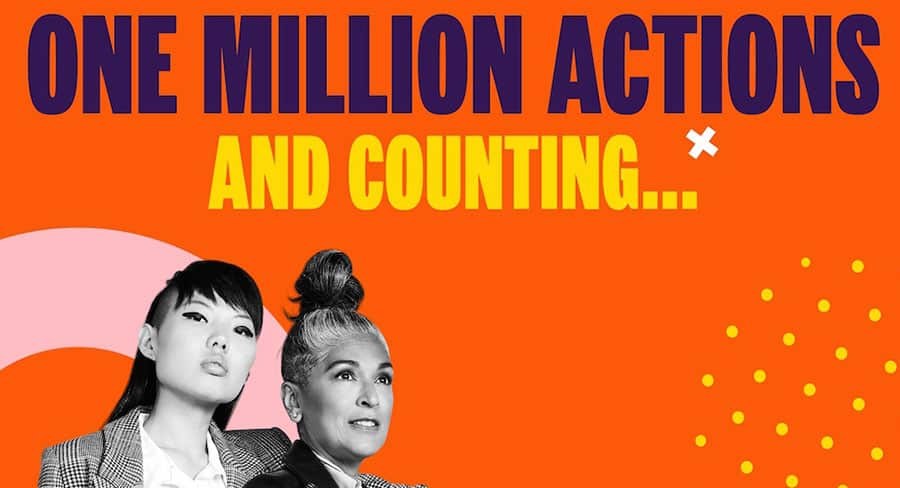 The corporate commitment was made to deliver one million actions by the end of 2019 by publishing curated content for its audience.

To date a total of 1,009,157 actions have been achieved, which include attending an event, listening to a podcast, watching a video, downloading resources or engaging with content.

Nicole Byers, editor-in-chief of The Australian Women’s Weekly said: “Across our portfolio of brands we’ve consistently created content which will help equip women across the country to take action and make informed decisions about their finances and ensure they are financially fit. It’s been a company-wide commitment and we’re delighted with the success we’ve seen so far.”

Brendon Hill, CEO of Bauer Media, added: “As Australia’s leading female-focussed media company, we made a commitment at the start of the year to empower and educate the nation’s women about their personal finances. Reaching one million actions is a step closer to creating a nation of wealthy, woke and wise women. We are thrilled to lead such positive action.”

Bauer Media, in partnership with the Australian Banking Association (ABA) has also secured a major victory as part of its Stop Elder Financial Abuse campaign, which is an issue that disproportionately impacts women. The Attorney-Generals from State and Territory governments agreed on November 29 to create a mandatory Power of Attorney register. This builds on Bauer’s participation in the successful push last year to have the GST on female sanitary products removed, known as “The tampon tax.”