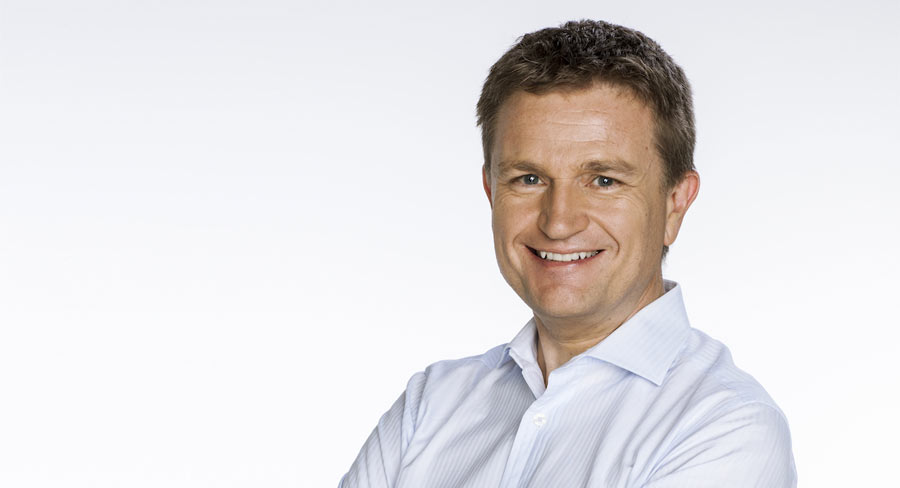 Since relocating to Australia from the UK in late 2005, Paul Merrill has spent most of his time in magazine publishing here with Bauer Media.

He left briefly in 2011, but then returned two years later.

For much of the time since then he has been editor-in-chief of Bauer’s real life brand Take 5 and 12 months ago he added extra editor-in-chief duties across a range of puzzle titles, Empire magazine and others.

Among the newer titles under his watch is a new monthly called Take 5 Crime & Puzzles with a mix of true crime articles from Australia and around the world in a magazine with a selection of puzzles and competitions.

Any publisher these days would cherish the chance to launch a new title, with Merrill getting the opportunity to launch a few.

“The big one for us was last year was Take 5 Bumper Monthly and it is already the sixth most-read title on Australian newsstands,” Merrill told Mediaweek. “We have 692,000 monthly readers which means the Take 5 brand now has over 1m,” he added quoting Roy Morgan Readership data. Take 5 weekly has 497,000 readers. “There seems to be an almost insatiable appetite for stories about real life everyday Aussie battlers. These people aren’t celebrities, aren’t glamorous, yet readers want to share in their stories.”

The real life trend is also something that Pacific knows all about. As well as publishing the segment-leading That’s Life! magazine, Mediaweek recently reported on how the title has also launched a successful monthly edition off the back of its weekly, just as Bauer did last year.

Merrill uses the readership of the two Take 5 titles to claim a lead of more than 400,000 over That’s Life! “Advertisers now realise they only really need to come to us to get to the real life market.”

The Bauer Media executive indicated one of the successes for the sector is that there is nowhere online to get similar content in the way they tell the stories. “There is plenty of celebrity content and nearly everything else, but not real life.”

Take 5 does drop some of its content online at Bauer’s Now To Love with Merrill reporting a doubling of online engagement in the past 12 months.

Merrill agreed that the sector is very strong. He also noted the titles are the only way people can get big puzzle prizes. “There are puzzle prizes online but sometimes they could be a con or at worst some sort of scam. We offer the chance to win a car every week in Take 5 plus big cash prizes.

Take 5 has about 40,000 entries a week in its various competitions via post or online. There are usually as many as 50 different competitions to enter weekly in a special competition section.”

As to the differences between what Take 5 publishes weekly and monthly, Merrill told Mediaweek: “The monthly is more of what we know they already love. There are more puzzles, more real life and more lifestyle – things like fashion, beauty, travel and health.

“When we asked the readers about the market, they wanted more to top up their weekly fix. No readers seem to have given up the weekly for the monthly as our readership has grown.

“Weekly readers are making an additional purchase, we are getting back some lapsed readers and also attracting some readers yet to try a real life magazine.”

Advertising is important to the business model. “Advertisers are realising how important the Take 5 readers are to them. There had been some snobbishness in the past about this market, but we have three times as many big spenders as Harper’s Bazaar, one third of our readers are AB or classified by Morgan as Big Spenders.”

One of the more imaginative promotions at Take 5 in the past has been a cover wrap offering an envelope that may or may not contain cash.

These days the readership is very stable and there are not big promotions with special offers or cover price discounting. “Just like some big retailers, we have the lowest prices all the time which is a big selling point.”

As befits an editor with a background on magazines with enticing coverlines, Merrill knows the power of a humorous headline. A couple of Take 5 favourites include:

“An orgasm left me in a wheelchair”