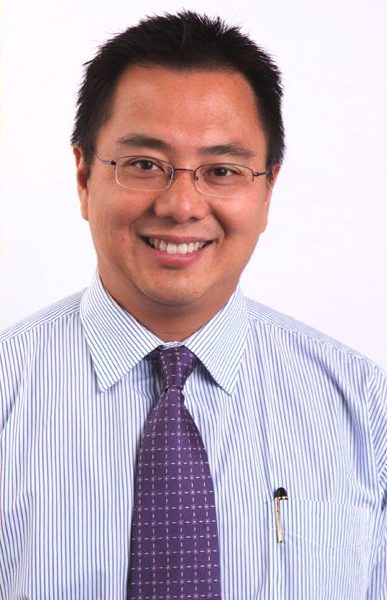 Chan has worked at some of Australia’s biggest media companies for more than three decades. Most recently he was chief operating officer at Seven West Media and prior to that ran Pacific Magazines for ten years. He started his publishing career at ACP Magazines, which Bauer Media acquired in 2012, where he worked for 18 years rising to become chief operating officer. He also chaired the magazine industry’s peak body, Magazine Publishers of Australia.

Bauer Media interim CEO Andreas Schoo said: “We are delighted Nick is joining Bauer Media to head our Australia and New Zealand operations. His understanding of the media market and leadership experience is extensive and he brings that knowledge to Bauer at an exciting time in the company’s development.

“Having run media businesses for many years Nick is aware of the challenges facing the industry and publishers in particular and he has shown great strategic insight into how to best manage this evolution. As a multiplatform media business spanning magazines, digital and live experience I believe he is best placed to ensure the future prosperity of Bauer Media.”

Speaking on his appointment, Chan said: “Bauer’s portfolio of magazine brands, digital properties and events are second to none in Australian media. I’m excited by the opportunity to work with these special brands and the talented teams that drive these assets.”

Chan is expected to start in the role mid year after completing his current commitments.