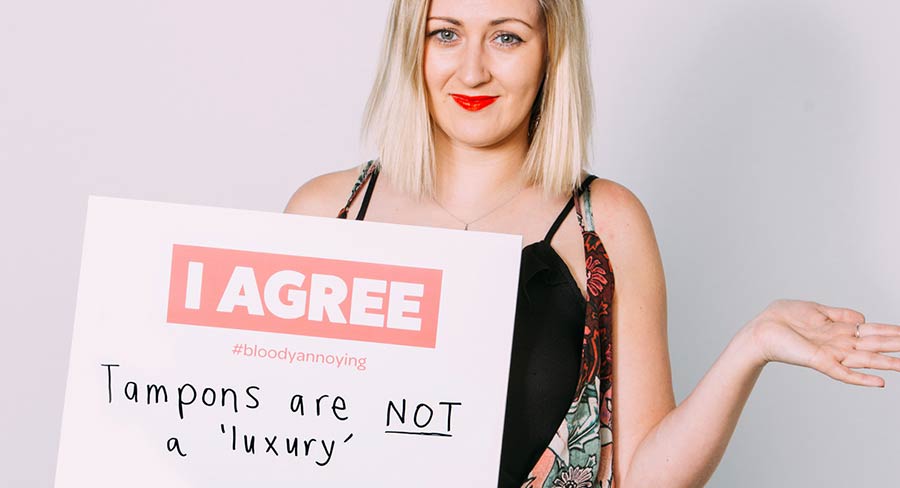 Since August, Bauer’s 36 magazine brands have been running a “No Gender Selective Tax” campaign.

Australia’s biggest magazine publisher for women, Bauer Media, has welcomed the decision today by the state, territory and federal governments to remove the GST on women’s sanitary products, including tampons.

Nicole Byers, editor-in-chief of The Australian Women’s Weekly said the reform comes after 18 years of campaigning by many thousands of women and organisations across the country and follows a concerted campaign by Bauer Media over the past three months.

“This is a great win for women,” Byers said.

“Bauer has been the latest of many to push for the tax to be removed – this has been a hard-earned win for a reform that should have happened decades ago.

“We have played our part – in the last three or so months all our publications including The Australian Woman’s Weekly, Elle, Cosmopolitan and our Trader titles, which are read by around 9 million people, have pushed for the change. General manager of Bauer Media’s Story54, Jane Waterhouse, said: “What is now clear is that it is very hard for any political party, particularly the Government, to ignore the voice of women when it is being backed by a strong, committed and coordinated media campaign, particular one that can reach 9 million voters directly affected by this sort of policy.

“What this change has proven is that when women come together behind an issue, and when the right sort of pressure is put on at the right time, governments will take notice.”

Since August, Bauer’s 36 magazine brands have been running a “No Gender Selective Tax” campaign in support of removing the GST on tampons. This has involved editorial and advertising content across all major brands as well as an influencer campaign across social media. Consumers were asked to sign a petition at bloodyannoying.com

The campaign has also involved direct representation to the senior federal and state government leaders as well all MPs nationwide.

Byers said Bauer will continue to fight and campaign for women’s issues that often don’t get enough attention in the media.