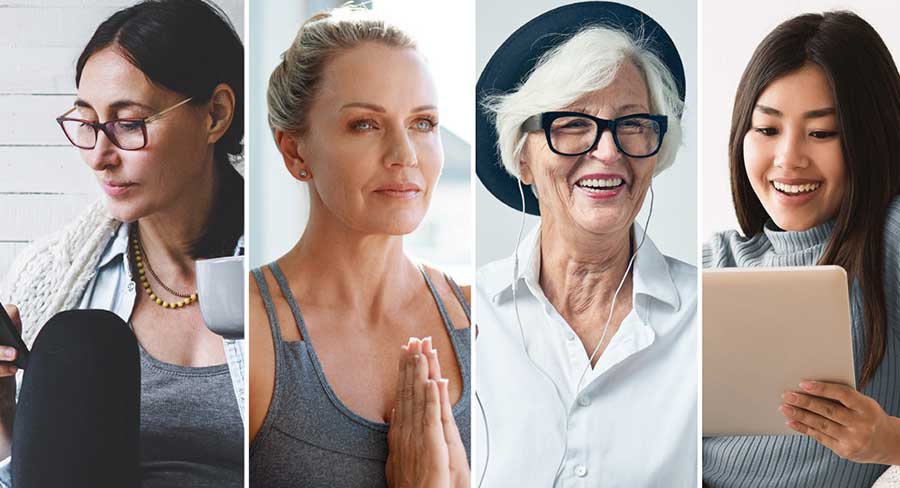 The impact of COVID-19 is driving women to consider reinventing their careers as four in ten (44%) say they are concerned about the future for women in Australia after the global pandemic comes to an end, Bauer Media’s latest consumer sentiment survey has revealed.

One in three are thinking about investing in furthering their education, with half of 30 to 34-year-olds saying they are actively looking at. More than one in four (28%) are contemplating changing their career path completely, with a quarter considering finding a new job in the same field. When it comes to returning to the office only 38 percent said they felt comfortable returning to their workplace and more than half (53%) want to maintain the flexibility of working from home. 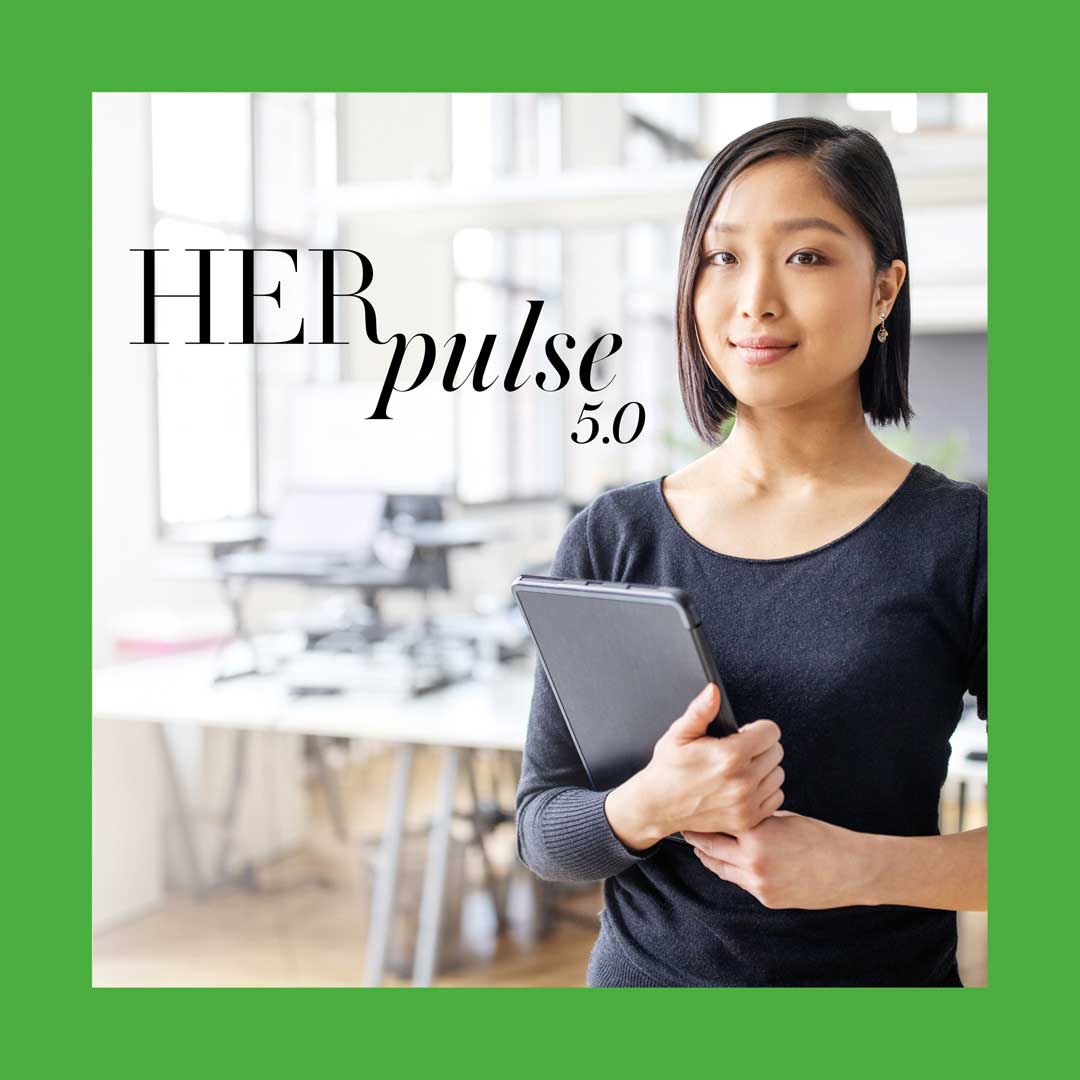 As the majority of Victorians continue life under a new lockdown, the mood of women in the state is understandably less positive than the rest of the country. Half (51%) said they were ‘concerned’ compared to 40 percent in all other states. Nearly four in ten (38%) said they felt ‘stressed’ compared to 29 percent nationally.

Despite ongoing concerns about issues and events at home, women are also looking outward when it comes to issues such as racism and the environment. Nearly eight in ten (78%) of all women said they were ‘worried’ about racism around the world. This rose to 88 percent amongst 25 to 29-year-olds. On the environment, 79 percent said they were worried about the planet when it came to the worldwide context, rising to 85 percent in the 25 to 29 cohort.

Health and wellness remains a key focus during the pandemic. Almost three in ten (28%) said they were taking more vitamins and 27 percent were trying to lose weight, up from 21 percent in May.

Dora Papas, editor of Better Homes and Gardens, Bauer’s multi-platform brand which reaches 384,000 women with kids under 16 every month said: “Women in general and mums in particular were taking on double duties during the lockdown. Working at home as well as schooling their children has understandably overwhelmed many.

“They continue to actively seek out content which offers escapism and inspiration and that trend has remained consistent from the beginning of the Covid crisis. Across food, lifestyle and homes, we at Better Homes and Gardens will continue to support their content needs, as all Bauer brands continue to do in print, digital and social.”

Nat Bettini, research director at Bauer Media added: “While many parts of the country, with the exception of Victoria, slowly return to some semblance of normality, there continues to be ongoing concern by Australian women about what the future holds for them. This is leading them to look at their options moving forward, with many thinking about gaining new skills or changing their career paths completely, which offer opportunities to providers of these services.”