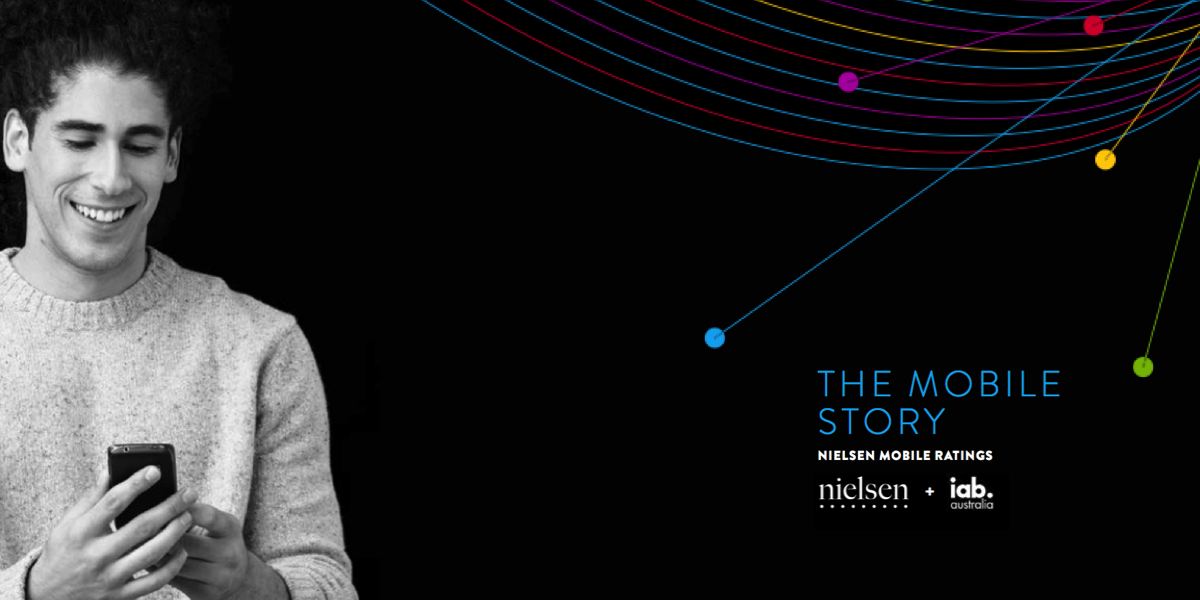 The August edition of the IAB Australia and Nielsen Mobile Ratings Report has revealed Australian smartphone owners 18+ spent almost 35 hours engaging with digital content during the month of August 2015 – either via their smartphone’s web browser or via an installed application.

The report also found that time spent on a smartphone is now higher than any other digital device, accounting for 43% of total time. Desktop and tablet usage accounted for 39% and 18% respectively.

Music was identified as the second largest driver of active reach and unique audience within the entertainment category for mobile and in August 2015, 8.2 million Australians (18+) listened to music or viewed music-related content on their smartphone and 3.7 million did the same on tablets.  Apple Music, Shazam and Spotify led the category on both smartphones and tablets in terms of the biggest unique audiences.

“Understanding which devices consumers are using and the combinations of their usage across devices can be really important for marketers seeking to design a total consumer experience campaign for their brands.

“This report provides a whole new metric for publishers and agencies to understand what Australian consumers are doing on their mobile devices, and is able to quantify the importance of mobile media audiences from a marketing investment perspective. We’re already seeing some very compelling data, which the industry can use to better reach their audiences,” said Walsh.

Head of Nielsen’s Media Industry Group, Monique Perry, said that the behaviours of Australians on their mobiles is becoming clearer.

“We are seeing that usage on mobiles is typically characterised by short, frequent sessions. The sessions are less that one third of the length of PC sessions on average, at around nine to ten minutes per session, but more than three time as frequent.

“Understanding which devices your consumers are on and the combinations of usage across devices can be really important in terms of designing the total consumer experience campaign with a brand. With this independent view of Australian mobile audiences, the industry is working towards a more comprehensive trading currency culminating in Digital Ratings Monthly,” said Perry.

The August 2015 Nielsen Mobile Rating Report is the second edition of preview data released to the Australian market by IAB Australia and Nielsen. The report is the first phase of major upgrades to the digital audience measurement system in Australia. In early 2016 the Mobile Ratings Report will be replaced by Digital Ratings Monthly which will fuse smartphone and tablet panel data with Nielsen’s home/work PC panel data and tagged website data. Digital Ratings Monthly will be the base for further development which will see Nielsen transition to daily delivery of digital audience data through Digital Content Ratings, which is slated for launch in mid-2016.

The report results are based on the mobile panel which consists of 2,000 iOS and Android smartphone users and 500 iOS and Android tablet users aged 18+.  This panel is nationally representative of Australian smartphone and tablet internet users, has individual privacy agreements in place with all panellists and passively measures the online behaviour of panellists on their mobile device through an on-device meter (Android) or proxy solution (iOS).

The panels provide granular data on a monthly basis that can be used by media buyers and sellers to better understand the mobile consumer and assess the opportunities available in what is now a significant media channel.  It includes audiences from both web browsers on mobile devices and for the first time, mobile applications.

The full Mobile Ratings Report can be downloaded here.