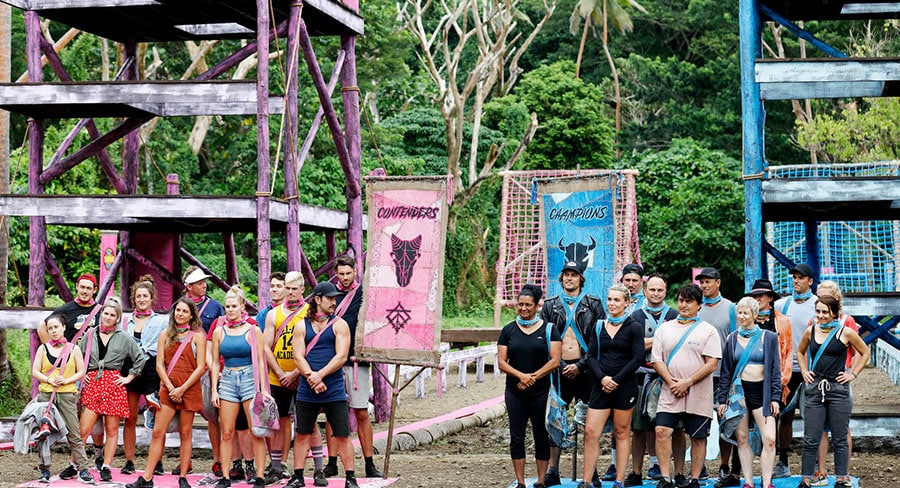 • 10’s Stephen Tate on casting, competition and what it takes to win

“It’s the best season ever,” is a phrase Mediaweek has heard often from Network 10’s head of entertainment and factual Stephen Tate when he spruiks a new season of Australian Survivor. So far he hasn’t been wrong – each year Endemol Shine has been able to deliver 10 a show even more polished and engaging than the preceding season. And so far, season four looks like a cracker too.

“I’m five episodes in and I am really happy,” Tate told Mediaweek. “The gameplay is excellent and the production values are fantastic. [Host] Jonathan LaPaglia is in the best form he has ever been in…it’s really strong.”

The finished episodes are arriving not too far ahead of the broadcast dates, something Tate said is not too unusual. “We take a lot of time and care in post production. The team at Endemol Shine are just amazing and they are great craftsmen. It takes between seven and nine weeks to finish every episode.” 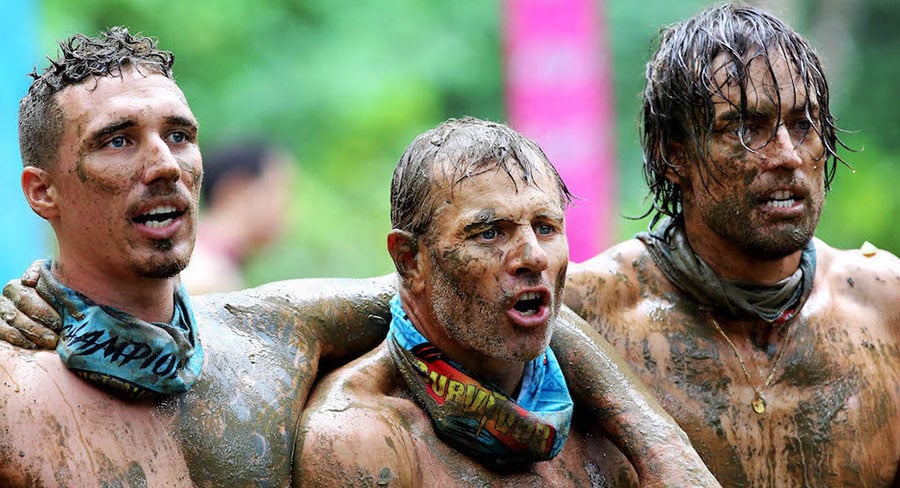 Casting is the secret to a great reality show and Tate talked about one of season four’s interesting competitors: “The People’s Champion, Luke, is the person we debated the most. When you compare him to the other members of the Champions team he is an unusual casting. What he brings is possibly one of the best social games we have ever seen. That is not to be under-estimated. In the game of Survivor…or life! [Laughs]

“Luke certainly repays our faith in him. He’s a fantastic character. Because he was so popular in the series he was in we decided to give him a second chance. He is the first person to play Survivor twice in Australia.”

In Australian Survivor season two, Luke made it to the final eight.

When we suggest to Tate that both Luke and then Andy had a lot of screentime in the first episode, the executive producer cautioned: “Don’t take airtime as too much of a tell. We just go with the strongest stories in every episode.”

Tate added it is a challenge to decide what to have to edit out of all the footage for each episode. “To work out what to run is a very hard task. Endemol Shine’s executive producer Amelia Fisk sent a note to the cast at the start of this season telling people if they didn’t think they featured as much as they should, ‘don’t worry, your time will come’.”

Tate said Survivor is a pleasure to cast because so many people are desperate to do it.

“People like Pia Miranda have been projecting themselves into the game since they were very young. Pia wasn’t on our radar until we saw an interview that asked her about the one show she would do that was non-drama. She said Survivor. She got a call from us the next day.”

10 gets plenty of pitches from talent managers putting forward their clients as possible contestants. “We always welcome that,” said Tate.

Tate noted that during the tour to cast the Contenders, Endemol Shine reality veteran Fisk worked very hard this season on getting people who could compete with the Champions. “We think we have put together the most competitive team of contenders that you could possibly have found. They are really strong. They give us a really balanced game right until the end.”

The Survivor cast never get to meet each other before the game starts. “Because it is such a remote location, some may see each other on a flight or a boat. They are all chaperoned and given strict instructions not to talk to anybody. Essentially they don’t really know 100% who is in the game until the day they arrive.”

When asked about what it takes to win Survivor, physical or mental strength, Tate replied:

“If you look at who has won, physical strength is very important in the early days of the game, but mental strength always wins out in the end.”

10 doesn’t reveal the exact location, but Survivor takes place on the same Fijian island as the town of Savusavu which is the nearest port. 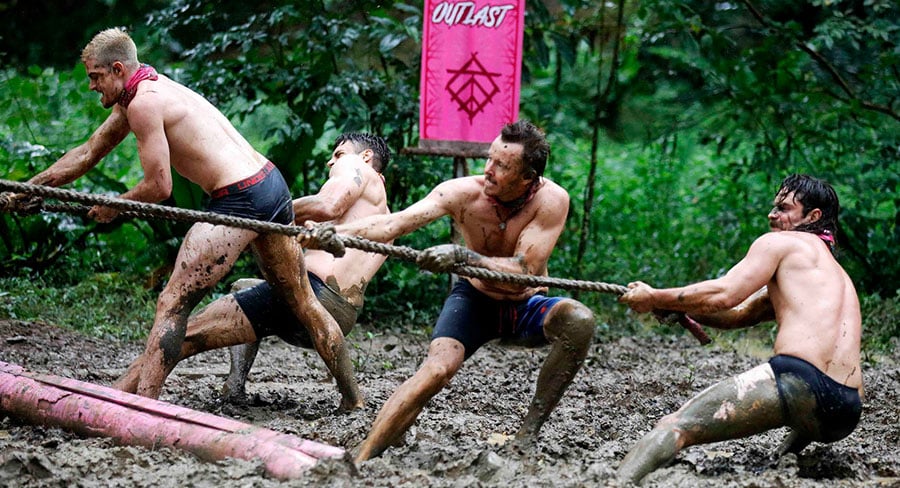 “We have mixed up the locations a bit this year and there are some new challenge locations,” said Tate of the location that TripAdvisor reports is “a fast-developing tourist hotspot”.

It is very important for 10 and Endemol Shine that there is little evidence of the presence after they depart.

Tate: “We take our eco credentials very seriously. Almost a day or two after we leave you’d never know we’d been there. If anything we might leave it cleaner than when we found it.”

A lot of the property Australian Survivor works on is privately owned and they negotiate with the local landowners.

Weather is a key factor in many episodes of the show and heavy rain early this season made the challenge in episode two very memorable.

“Heavy rain early really sorted people out. But they are a tough bunch. Competitors in our series have to last longer than nearly any other version.”

No contestant has ever walked out on the series after starting. There has been injury and illness, but no quitters yet. Some have thought about it though.

“Amelia Fisk is the person who would talk to a contestant when that happens. Her first instinct would be make sure they get medical and psych support straight away. She would then ask them to give it 24 hours to make sure they really want to depart. That process usually sees them decide to stick it out.”

The senior producers meet once a day, usually late afternoon, to review the game and where it is headed. “They are intimately aware of every survivor’s game play. The location producers on the beaches feed back the details. The only thing that is made clear to all contestants is you can have a poker face in the game, but you have to let us in because we need to know what your strategy is for the television show.

“The one thing the format owners have impressed upon us is to have a light touch during the production. They tell us to trust the format and let the game play out.”

Tate shares executive production duties with Cathie Scott this year. Tate was on location for a few weeks while making other shows. He is finishing the year with more on his plate than ever. He’s juggling The Masked Singer, which is in production now, and readying The Amazing Race – two series that will both be going to air this year.